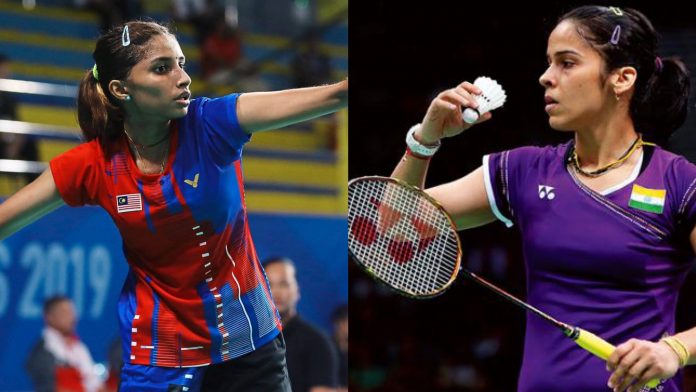 From the opening, Saina Nehwal dominated the match and rushed off at the first break to take a 11-5 lead. There was no looking back after that, as she wrapped up the first 21-15 set.

With the same vigour, she started the second set and was up 11-5 at the break again, as per reports from India Today.

Malaysian Kisona Selvaduray won a couple of points, but Saina still ended the second set with 21-15.

The Indian shuttler has now advanced to Round 2 of the tournament after defeating Kisona in straight sets.

Kisona‘s match against the World No.20 had been rescheduled on 13th January after further Covid-19 tests returned negative to the Olympics and World Championships medalist.

Meanwhile, via a Facebook post, the Badminton Association of Malaysia (BAM) had voiced dissatisfaction with BWF’s handling of the situation during the much-anticipated game.

“While we are pleased that some of these players have re-tested negative, it is still unfair to any player to be asked to participate in the first round again, especially after a decision to give a walkover was published in the official website.”

On Tuesday, the BWF said that as long as they’ve got a negative test result, players will continue to participate in the tournament.

After a mandatory third screening on Monday (11th January), Saina was one of the four players who had initially tested positive for the virus.

The other three who also tested positive were H. S. Prannoy, who had been scheduled to take on Malaysia’s Lee Zii Jia today, Jones Ralfy Jansen of Germany, and Adham Hatem Elgamal from Egypt.

out for more confirmation, the four players then underwent a second PCR examination and an antibody blood test. They declared Saina, Prannoy and Jansen negative and were cleared to play.

BWF clarified the outcomes and reasoned decisions were obtained from the Diagnosis and Investigation Committee of the Ministry of Public Health of Thailand, a working group of six doctors formed only for this tournament.

On the Polymerase chain reaction (PCR) screen, Nehwal, Prannoy and Jansen tested positive, however, their antibody Immunoglobulin G (IgG) test was positive. “A positive antibody test indicates that at some point in the past, a person was infected with the Covid-19 virus,” BWF said.

“It does not mean they are currently infected. The trio all contracted Covid-19 in late 2020. The committee was satisfied that they are not infected and do not pose a danger to the tournament,” the body further explained.

In late 2020, the trio had contracted the deadly virus. 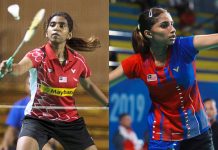 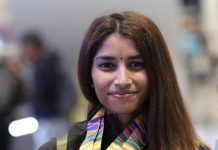 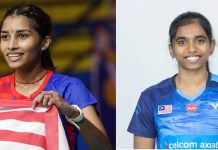 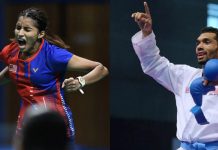