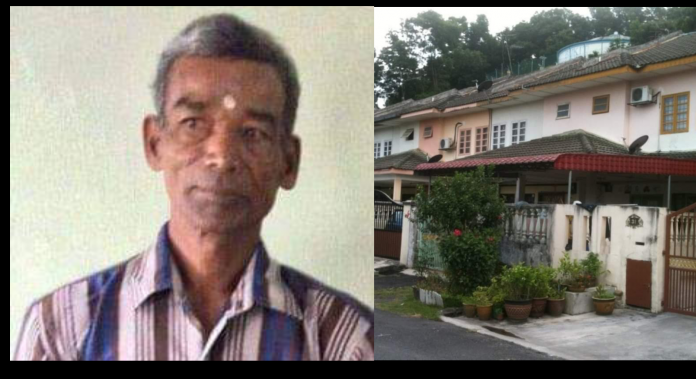 A 61-year-old Sri Lankan national elderly man has been missing since Jan 15th and his family is pleading for help through social media in their bid to locate him.

Thamotharampillai Kanagalingam lives in Taman Bukit Belimbing, Seri Kembangan with his family who has been residing in the country for the past 12 years.

The man has no history of mental illness and had collected and sold scrap metals to make ends meet. What seemed like a daily morning walk, turned out to be a disaster for his family after he never returned. 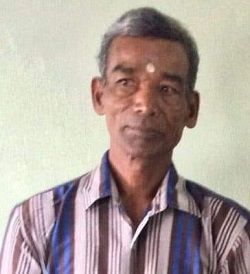 According to The Star, the man’s daughter Shaligarthy, 29 mentioned that her family had been waiting for their father’s return until 6.35pm on January 15th.

The family waiting no longer lodged a police report at the Serdang Police Station. A search is underway and the investigation is being carried out by the police and public as well. The family is concerned for his safety as he left home without his United Nations High Commissioner for Refugees (UNHCR) identification card.

The police and family are appealing for details on his whereabouts. Those who have seen or received any information about Thamotharampillai, you’re urged to call the police or Shaligarthy at 014-960 4585.

Let us all pray and hope for his safe return.