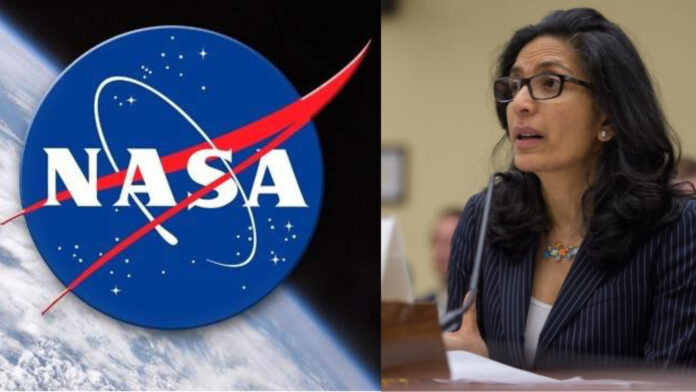 NASA appointed Indian-American Bhavya Lal as its Acting Chief of Staff last week. Previously, as the US Space Agency senior White House appointee, Lal had served as a member of the Biden Presidential Transition Agency Review Team and supervised the transition of the agency under President Joe Biden’s administration.

The scientist received a Bachelor of Science and a Master of Science degree from the Massachusetts Institute of Technology in nuclear engineering and a second MS degree in technology and policy.

Lal also holds a doctorate from George Washington University in public policy and public administration. This accomplished scientist is also a member of the honour societies of nuclear engineering and public policy.

Lal brings ‘extensive experience’ in engineering and space technology, states NASA, and served as a research staff member at the Science and Technology Policy Institute (STPI) for Defence Analysis (IDA) from 2005 to 2020.

During her stint, Lal had led the analysis of space technology, strategy, and policy for the White House Office of Science and Technology Policy (OSTP) and the National Space Council, as well as for federal space-oriented organisations.

Having chaired, co-chaired, or served on five high-impact National Academy of Science committees, Lal is also highly involved and engaed as a member of the space technology and policy community.

The Print also reported that Lal represented two consecutive terms on the Federal Advisory Committee on Commercial Remote Sensing of the National Oceanic and Atmospheric Administration and was a member of the External Council of the Innovative Advanced Concepts Program of NASA and the NASA Advisory Council Technology, Innovation and Engineering Advisory Committee.

Similarly, she was also the president of C-STPS LLC, a science and technology policy research and consulting firm, before joining STPI.

Even before that, she was the director of Abt Associates’ Center for Science and Technology Policy Studies, a Cambridge, Massachusetts-based global policy research consultancy.

The accomplished scientist also co-founded and is co-chair of the policy track of the annual Nuclear and Emerging Technologies in Space (NETS) conference of the American Nuclear Society. She also co-organises a seminar series with the Smithsonian National Air and Space Museum on space history and policy.

In acknowledging Lal’s many contributions to the space sector, the scientist was nominated and selected to be a Corresponding Member of the International Academy of Astronautics. She is also a member of both the nuclear engineering and public policy honour societies, said the statement published in The Print. 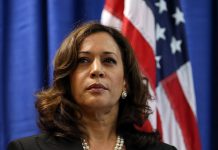