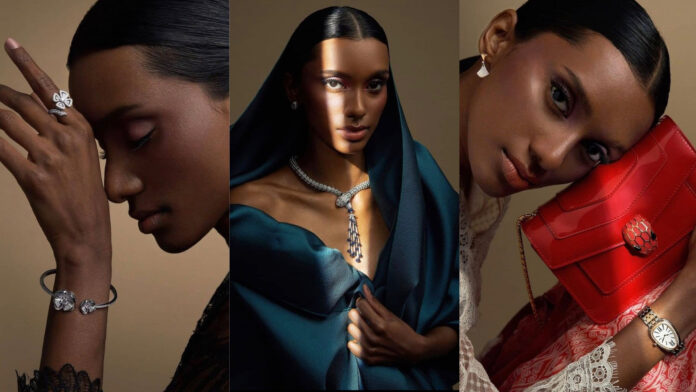 The Odissi dancer says it’s a big step forward in her modelling career, especially because it’s her first cover as a solo model. In recent time, she also performed in Sutra Dance Theatre’s Triple Frontiers by Datuk Ramli Ibrahim.

Can you spot the model here?

The unrealistic beauty standards of only showcasing ‘fair skinned’ models has not only begun its dark era, but it is also drawing recognition to ‘dusky skin toned’ models such as Vanizha.

I’m not against featuring a model with a lighter skin tone, but why do we overlook the darker skin tones? By doing so, we are simply establishing an unrealistic beauty standard that makes women of colour appear less attractive.

It is true that the rest of the world has already begun to accept this, but for the Malaysian industry, it remains a huge doom, a stigma that is still in the process of being ‘accepted’.

But today, it is worth some of the moments I’ve been long hoping for and wondering if I would stand a chance one day as we often only see fair skin models or even if dark skin models are featured, they are made to look fairer on magazine covers just to ‘sell’.

Not forgetting the numerous advertisements that denigrated the country’s dark-skinned citizens. However, the industry is slowly stepping up their game. Let’s hope to see more dusky skinned models in more prominent modelling roles in the future.

Also, can we just appreciate the beauty of Vanizha‘s flawless dusky skin for a moment? Isn’t she stunning in alluring Bvlgari jewellery?

We hope to see you in more solo covers in the future, Vanizha! Keep rocking it! 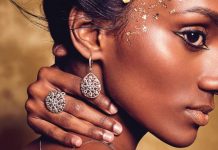 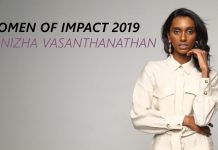 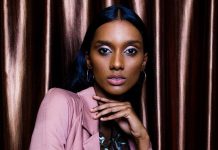