OFS’ service is free of charge for all financial consumers! 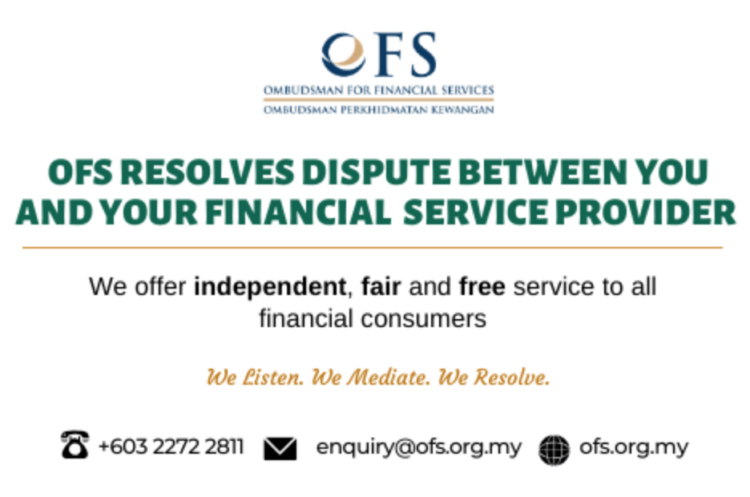 Are Malaysian Indians aware of the independent group called the Ombudsman for Financial Services (OFS)?

The service offers customers in Malaysia with a free alternative financial dispute resolution service such as banks, insurance companies, Takaful operators and e-money issuers who are licensed or approved by Bank Negara Malaysia (BNM).

While the notion of financial stability seems to appeal to most Indians, the majority of them are unaware of how to attain it.

Yes, and it’s a pity knowing that the indian community is not making use of it, due to the lack of knowledge on its service. 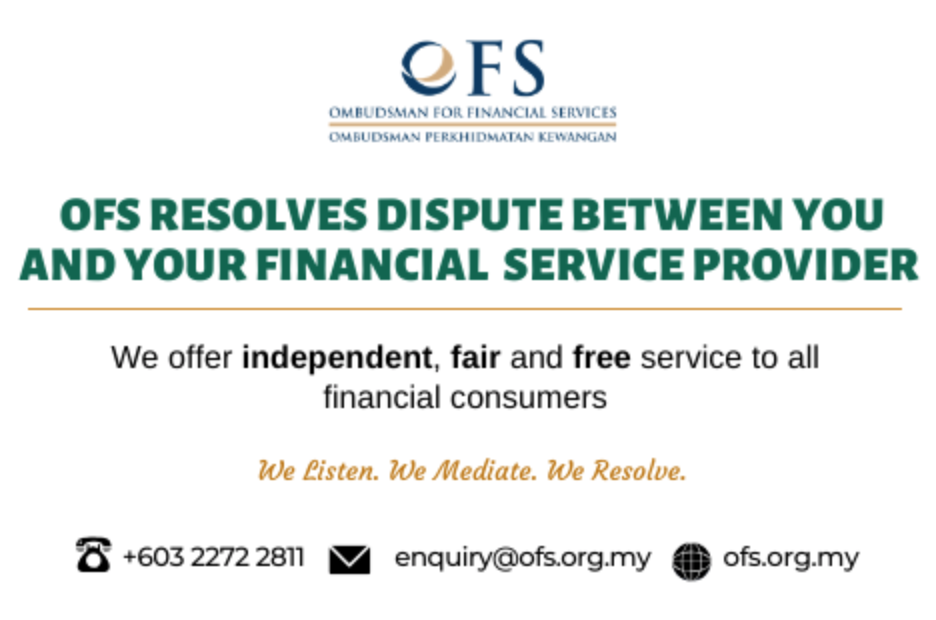 BNM regulates the OFS, which is a non-profit organisation. The OFS was established in 2005 and was previously known as the Financial Mediation Bureau (FMB). They also have been contributing to the enhancement of financial service providers’ complaint handling processes by sharing their observations and thoughts on a regular basis.

Since their inception in 2016, BNM has received almost 50,000 inquiries and complaints, with 4,802 financial disputes being identified as qualifying instances and handled by OFS in 2020.

So, what does OFS does? 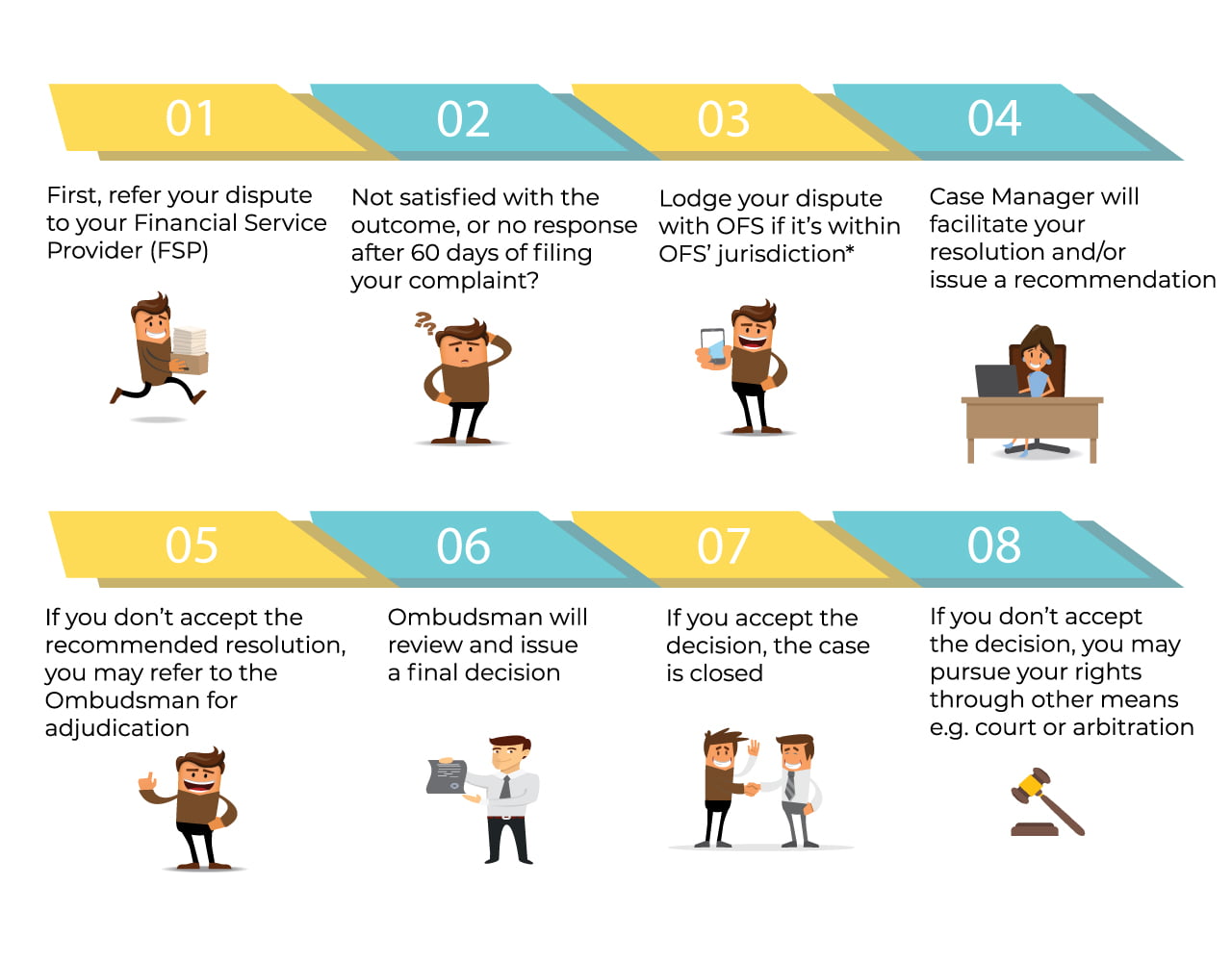 The most prevalent complaints were about insurance coverage, life insurance, and medical insurance. Usually, these matters are settled in three to six months, and the procedures followed are “inquisitorial” in scope.