Ehambaram struggled during his final hour, as seen in a video circulated online.

A 38-second short video of a patient on his knees on the floor of a hospital bed trying to pull himself upright was circulated on Whatsapp.

The man in the video was identified as K. Ehambaram, and his family lodged a police report the following day after the incident which took place on 30th August in an attempt to determine the cause of his death.

“I suspect that my father had died due to the fall, which was caused by negligence on the hospital’s part, and not caused by ‘severe Covid Pneumonia’ as stated on a discharge note issued by the hospital.

I have lodged a police report to demand an investigation that caused my father’s death and what was clearly negligence by the hospital.”

The family wants a post-mortem performed on the 74-year-old’s body and is considering filing a negligence lawsuit against the hospital. 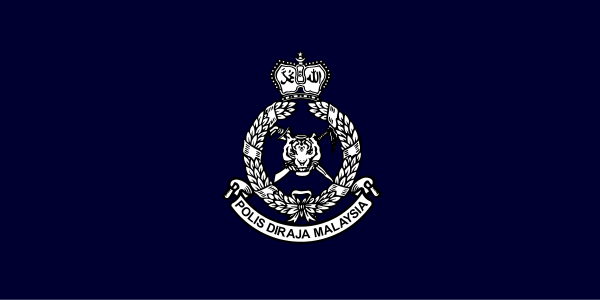 According to Malaysiakini, Ehambaram’s family members were accompanied to the hospital this morning by social activist David Marshel of the Malaysia Tamilar Kural organisation.

Apart from the alleged cause of the patient’s death, David claims the hospital failed to inform the family about the incident.

The Kedah Health Director initially responded to a video clip of the incident that went viral on social media by inferring that he died because medical staff were 40 minutes late in arriving to his aid.

Dr Othman Warijo said that medical staff on duty at the hospital responded to Ehambaram’s fall from his bed within five minutes of being notified.

“Throughout his stay in the ward, the patient was unstable and required an increasing level of oxygen pressure. However, he was seen to be uncomfortable with the oxygen assistance equipment he had to wear and was monitored more frequently by personnel who could speak in his mother tongue, to ease communication.

Medical experts met with the patient’s family members on the same day and explained the actual situation. They had been earlier informed of his declining health, and accepted the explanation provided by the hospital,” he said, adding that Ehambaram succumbed to severe COVID-19 pneumonia.”

“I believe the statement was manipulated. It is not right, they have yet to do a proper investigation, and have instead come up with this statement. The family was not informed about his condition or the incident.

The only thing they informed the family about was the time of his death and cause of death. Not about the incident that had happened”

David also reportedly said that Ehambaram’s body had since been taken by the authorities to the Alor Setar Hospital for post-mortem.

May justice be served for the late uncle Ehambaram and his family.