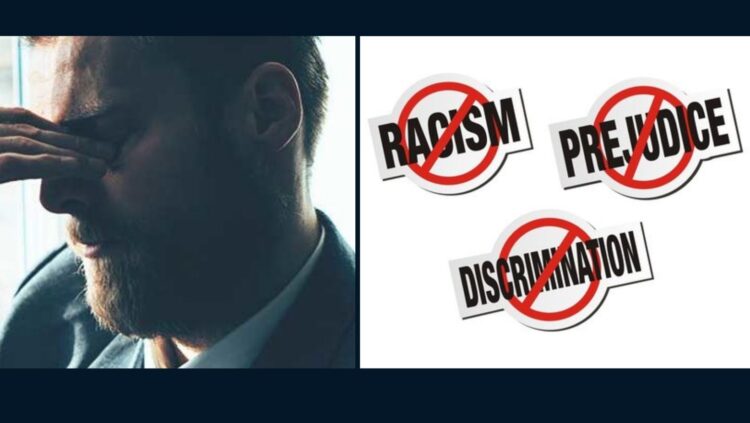 Throughout the COVID-19 pandemic, unemployment has been pervasive. People were either losing their jobs and having difficulty obtaining new ones, or have been unemployed for ages.

The Statistics of Labour Force Malaysia stated that the unemployment rate fell by 4.6% in August 2021 to 748,800 people, down from 778,200 people in July 2021, as more economic activity were permitted to restart.

However, there are still many people who are still struggling to get a job in these trying pandemic times. Besides the competition amongst fresh graduates in finding a job, there are still insensitive people who tend to bring out racist remarks when it comes to one’s ethnic background. The study revealed that, even when applicants have the same qualities, education and experience, a candidate’s race has a significant influence on the success of a job applicant.

According to WORLD OF BUZZ (WOB), Leo (not real name), a 27-year-old Indian chef turned to Facebook to discuss a racist interaction he had during a job interview at a Japanese restaurant.

Leo told WOB he was a subject of racist remarks upon learning that a Japanese restaurant was recruiting and decided to apply for one of the vacancies available. On 10th November, he met one of the Japanese chefs and told the chef that he was looking for a job in the kitchen. Then he was asked to come to the restaurant for an interview the following day.

After he finished reviewing Leo’s resume, he told him that they didn’t want to hire an Indian. Leo also said he was not asked about his skills and working experiences. They just told him that they don’t hire Indians because they are very dirty and risky to hire. Leo apparently told the chef that his comment was extremely discriminatory. The chef responded stating not all Indians had a bad reputation.

Leo then asked the chef why wasn’t he given the chance when he has all the skills and experiences required for the job. The interviewer in a rude response said, “No no no…no Indians. Very dirty. Very risky.” And then he chased me out.” Leo added.

Leo has experience working at a fine dining restaurant but he was judged because of his race. He said that the company should put on a disclaimer saying that they don’t recruit Indian people.

He said that his objective is not to condemn the restaurant, but rather to highlight the fact that racism still occurs in the workplace and in a variety of other industries.

If this tendency continues, many more people will be excluded only because of their skin colour. Hardworking students will be denied the opportunities they deserve, resulting in a grim future of unfairness and social instability. We should remember that we live under the same roof. We must appreciate and respect everyone for who they are and not based on our differences, instead, it should be embraced.