“Processions or parades are not allowed according to the standard operating procedures"! 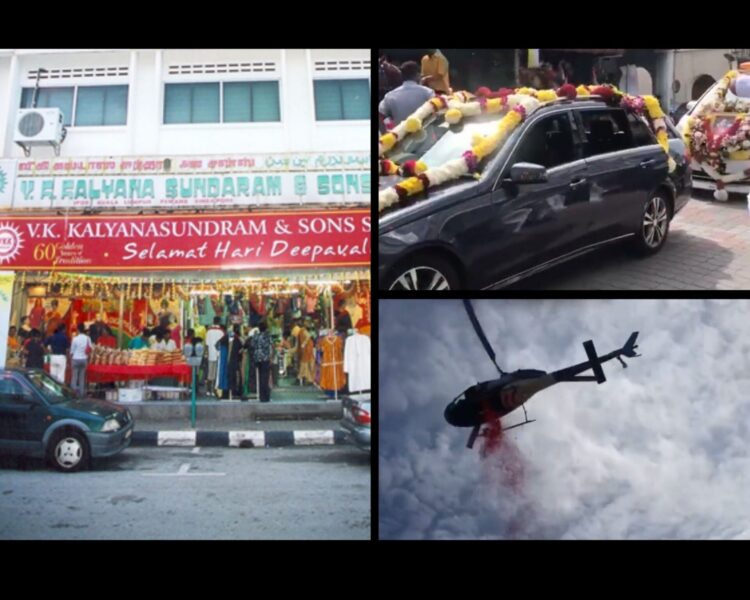 Police have started investigating a procession involving a helicopter and individuals on horses that was held in Ipoh town on (27th November), which was believed to be for the last voyage of an owner of the city’s oldest Indian textile outlet.

As we can see from the video below, the helicopter was seen hovering low and showering flower petals while being escorted by a few people on horses to send the departed on his final voyage. However, the grand funeral procession drew the ire of netizens for violating SOPs.

According to Perak police chief Mior Faridalathrash Wahid, a police report was filed and investigations were conducted to determine if there was any breach of regulations, including whether a permit had been obtained by the organiser, The Vibes reported.

“Processions or parades are not allowed according to the standard operating procedures set by the National Security Council (MKN), especially funeral processions.”

“Besides that, the police will be also looking into whether the organisers obtained permission from the Civil Aviation Authority of Malaysia (CAAM) for the use of the helicopter,” he told a press conference.