Shouldn't we treat the temple with full of love and respect? 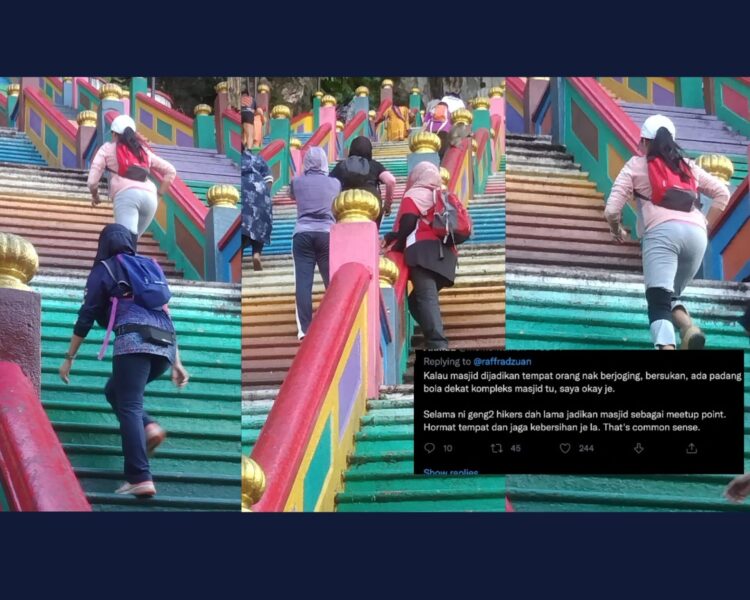 A disturbing video showcasing unethical attitudes of certain Malays sparked massive anger among Malaysians after a Facebook user took to their social media to express anger over the misuse of the Batu Caves temple staircase by joggers recently.

On 13th February, pictures and videos of Malay joggers went viral on social media, subsequently sparking outrage among Malaysians as they wondered what were the temple management doing at the time when they should have stopped the joggers from exercising on the stairs which is sacred ground.

I’m at the temple every Sunday morning and today I really cannot take it. So I went to the counter next to the staircase steps and spoke to one of the lady which was sitting at the counter. I asked her why are there joggers here and why has no action been taken against them, this is a temple!

This isn’t the first time that the temple has tolerated such insensitive and disrespectful visitors, previously in 2013 and 2016, a ban statement was announced and posted on Batu Caves’s official Facebook page on exercising on the stairs, though there had been plenty of opposing views regarding the issue as well.

Batu Caves is an iconic limestone cave to visit and YES even the Malaysian government has declared the temple as a tourism spot, with its 272 multicoloured staircases serving as one of the primary attractions.

But, it doesn’t mean that a holy place such as Batu Caves should be your jogging spot. Shouldn’t we treat the temple with full of love and respect ?

This is ridiculous. Massive outrage over the situation has not subsided, with netizens sharing their point of views on social media platforms. Let’s have a look at some of the comments below:

Despite having some positive opinions, we do have a quite number of negative views from social media viewers as well. 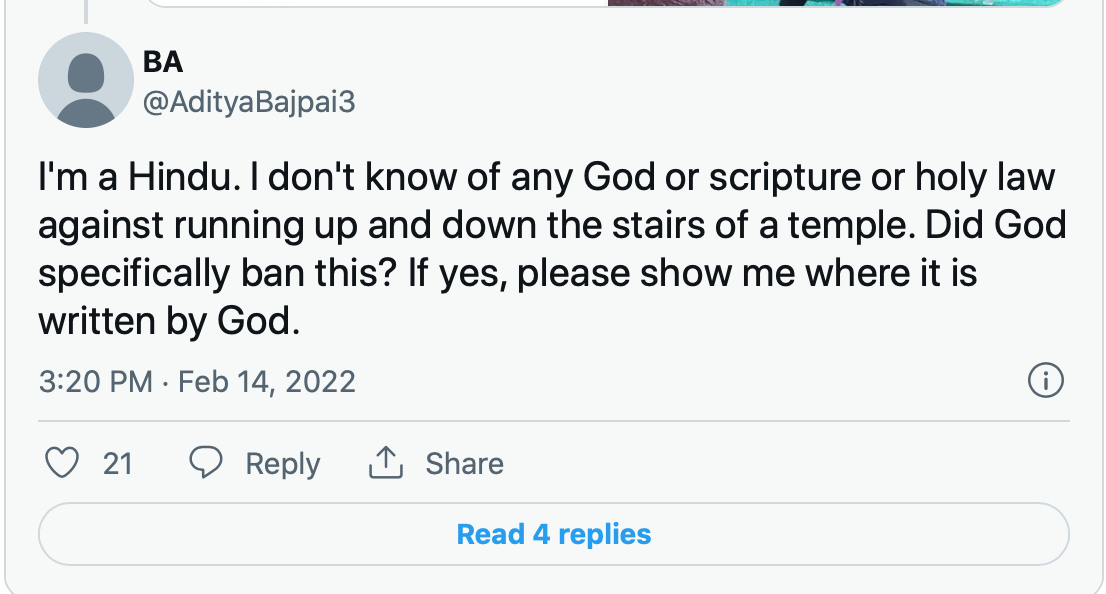 Let’s hope the respective temple management will make some strict restrictions for the temple.