Another Day, Another Death In Custody Has Been Reported

Are we going to see an end to this anytime soon? 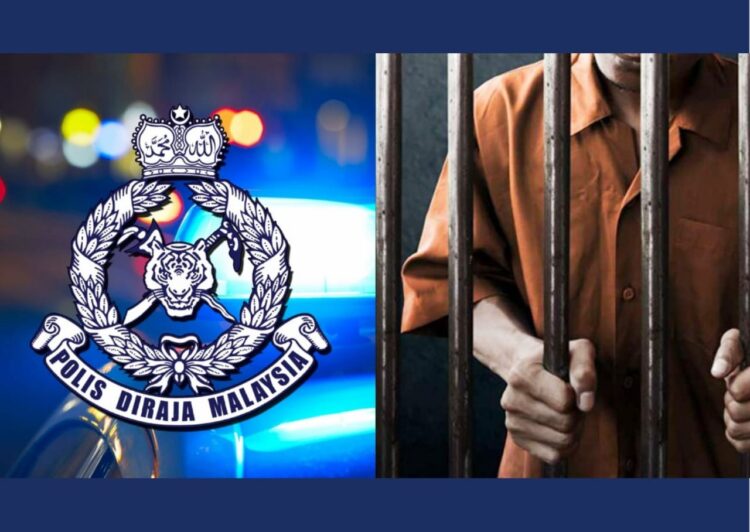 There is nothing non-tragic about a person in custody dying unexpectedly. Last year was infamous for the number of custody-related deaths that were publicly revealed. There seems to be no end to custody deaths as another death case involving a detainee has been reported recently.

In a statement, Azri said “The 49-year-old detainee was being investigated under Section 39 (A) (1) of the Dangerous Drugs Act (ADB) 1952 and was waiting for the mention of his case on April 10,”.

On 16th February, the detainee who’s name was not revealed complained of breathing difficulties and was sent to the Sultan Ismail Hospital before being found unconscious at 7am on 19th February.

The detainee’s death was confirmed by the coroner, who was there. Later on, an autopsy was performed on the body at the same hospital.

The deceased-detainee had also tested positive for COVID-19. Yet the cause of death has not been confirmed as they will be determined based on the study of reports and pathology laboratory testing.

The case would be investigated by the JIPS Criminal Investigation Unit on Deaths in Custody, according to Azri.

As per what has been reported, this would be the year’s ninth death in custody case.

According to the police, only one out of the nine deaths involved criminal elements. where out of the other eight cases, four died in lockups, three died in hospital, and one died on their way to the hospital.