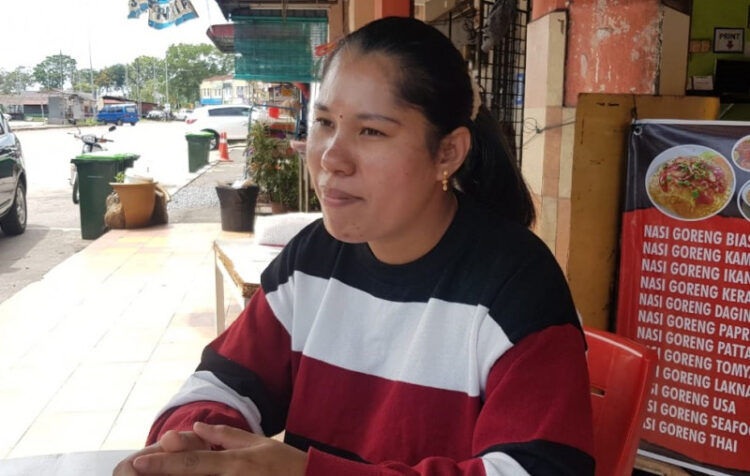 Running your own business is no piece of cake. Neither is raising a family. However, the Penang-born single mother Loh Siew Hong proved that being a single mom is NOT a setback.

Finally, Loh’s dream of owning her own food stall came true via Wanita MCA’s support. The 34-year-old’s determination in overcoming domestic abuse and forced separation from her children is an inspiration for all the women who find themselves in a similar circumstance.

Loh recently revealed that the expenses of her journey throughout Peninsular Malaysia in search of her children, as well as her legal expenditures, had pretty much destroyed her savings.

“Loh hopes to delve into owning a food stall as she intends to start life over for her children and herself,” she said in a statement on Sunday (Feb 27). Arrangements are being made for Loh to embrace business in order to reclaim her independence, and most importantly, to provide and fend for her children,” Heng added.

A payment for RM5,000 was handed to Loh by Wanita MCA at the meeting, which was also attended by Beliawanis MCA chairman Ivone Low Yi Wen and Datuk Lee Yew Meng, who was representing an NGO. Previously, the Kuala Lumpur High Court granted Loh’s habeas corpus plea on February 21, ordering her children to be returned to her custody from the Social Welfare Department.

Make yourself one of your priorities and best wishes for your new venture, Loh!