The couple were expecting their third child. 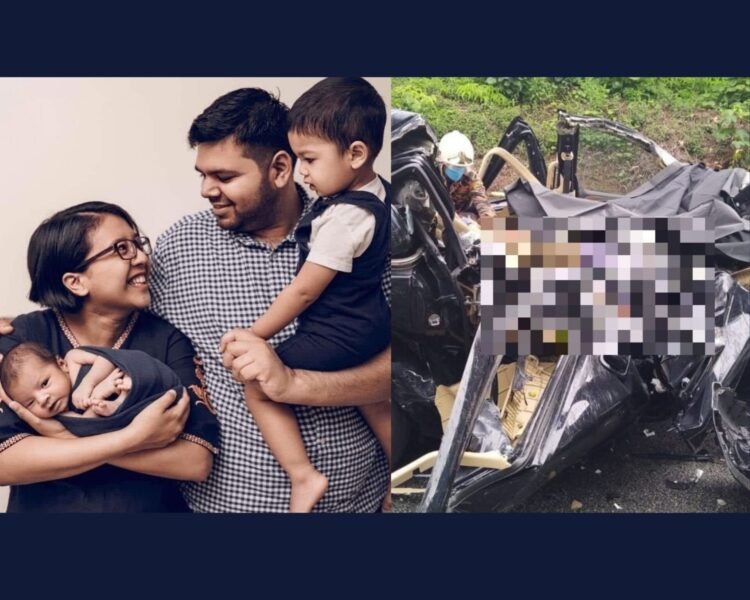 It was a sombre incident for all of us, especially mothers who are carrying their baby in the womb.

An Indian couple, Milan Damani Paresh, 32, and his wife Thinisha Chanderasegaran, 31 along with their two young sons (aged three and four) were killed in a horrific car accident near Wisma Tani along the Sultan Iskandar Highway (Mahameru Highway), at the border of Lembah Pantai and Segambut. 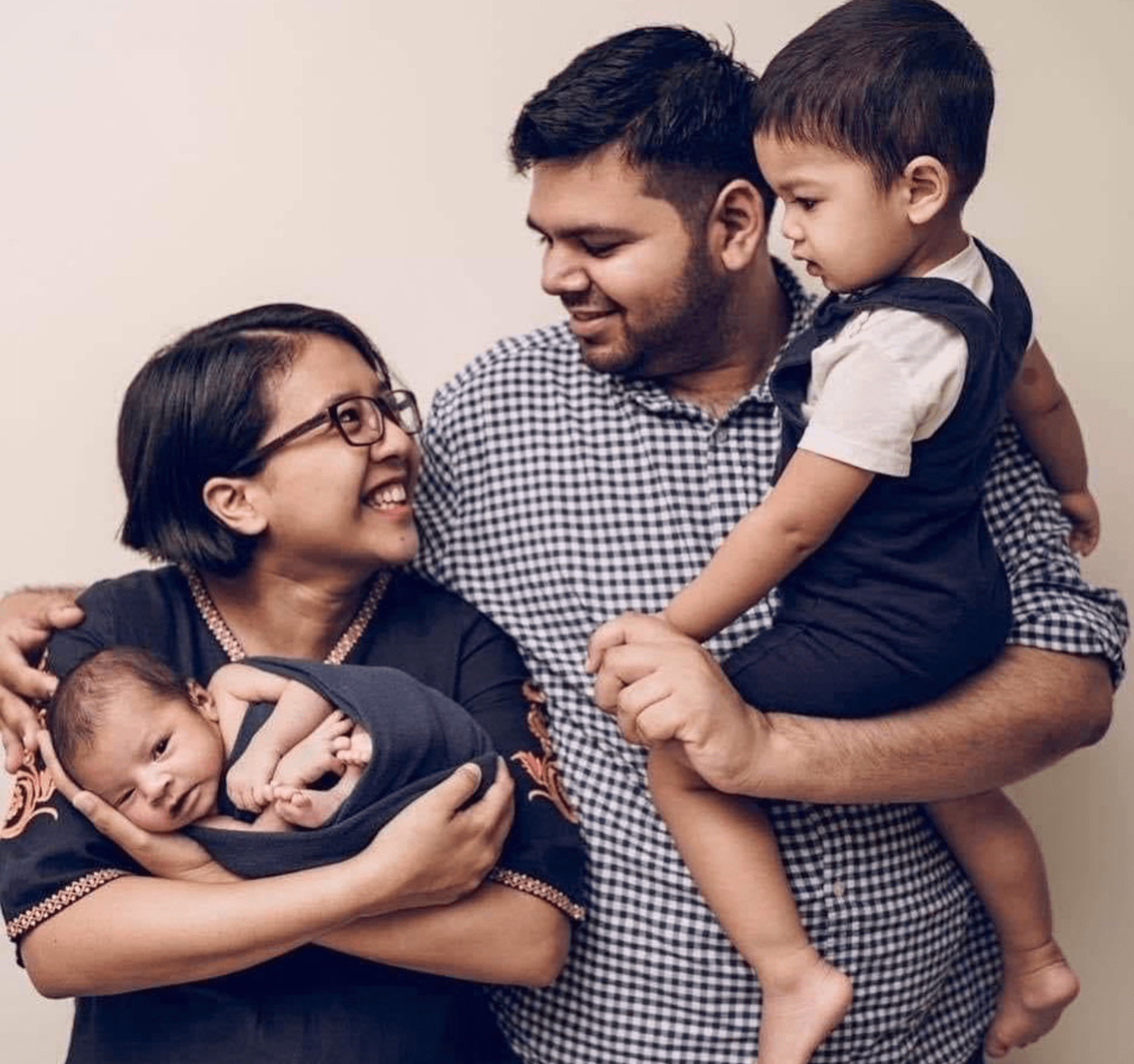 According to the City Traffic Investigation and Enforcement chief Asst Comm Sarifudin Mohd Salleh, the terrible collision took place approximately at 11.20 am. Investigations indicate a Toyota Hilux driving towards Jalan Tun Razak collided with a tree along the road barrier at a bend. It is understood that the unfortunate crash spot is an accident prone area.

This grief-stricken blow overwhelmed the friends and family members of the deceased at Hospital Canselor Tuanku Muhriz UKM, where the bodies were sent for post mortem. They’re mourning and grieving at the moment. It’s going to be a long process, but hopefully through family and the community they have the support to carry on with their lives, whilst keeping the memory and legacy of the couple and their children alive.

“The car then swerved into the other lane and collided with a Hyundai Starex MPV. A family of four was killed in the following crash. However, the  Hilux driver was rescued and sent to Hospital Kuala Lumpur for treatment,” he said.

Fahmi Fadzil, memeber of the Malaysian Parliament of Lembah Pantai has took to his social media and extended his condolences to the family and friends.