‘Di Sebalik Pintu Besi’ will be released by the end of March 2022. 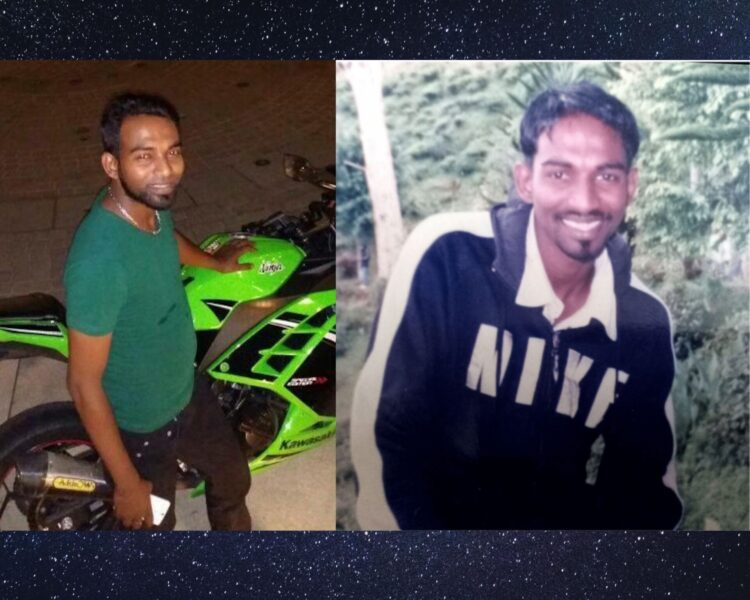 A Malaysian prisoner Pannir Selvam Pranthaman may have penned his last song from Singapore’s Changi prison.

Yes, its quite saddening to hear of his plight on death row in Singapore. The Ipoh born native is up with another new song titled ‘Di Sebalik Pintu Besi’ which aims to give hope to other death row inmates. The song offers those detainees hope at the same time a light at the end of the tunnel despite solitary confinement which is dark, terrible and lonely.

Pannir’s sister Angelia Pranthaman, 27, has not seen him in two years due to the current ongoing pandemic. On her brother’s behalf, she’s handling the song’s release and still in the midst of looking for sponsors for the production. Despite not having sponsors yet, they have set the song to hit Malaysian airwaves at the end of March.

The main highlight will feature legendary DJ Dave, Kidd Santhe and Pastor Prince Jon to bridge the intergenerational struggles of pain and loneliness on death row with room for hope, reported The Rakyat Post.

According to Malay Mail, the 35-year-old Malaysian was found guilty for trafficking heroin and sentenced to death in 2017 as he failed in his application to initiate a challenge against his death sentence. On June 27 2017, the Singapore High Court found him guilty of trafficking 51.84 grammes of diamorphine at the Woodlands Checkpoint in 2014.

In 2019, he was granted a stay of execution only hours before he was to be executed on 24th May, allowing him to contest the Singapore president’s rejection to challenge the clemency procedure. According to Singapore’s Misuse of Drugs Act, drug couriers who issued a certificate of substantive assistance from the prosecution could be sentenced to life in prison and caning instead of the death penalty.