But would the withdrawal have a long term impact on EPF, which was once a model financial body to other SEA nations? 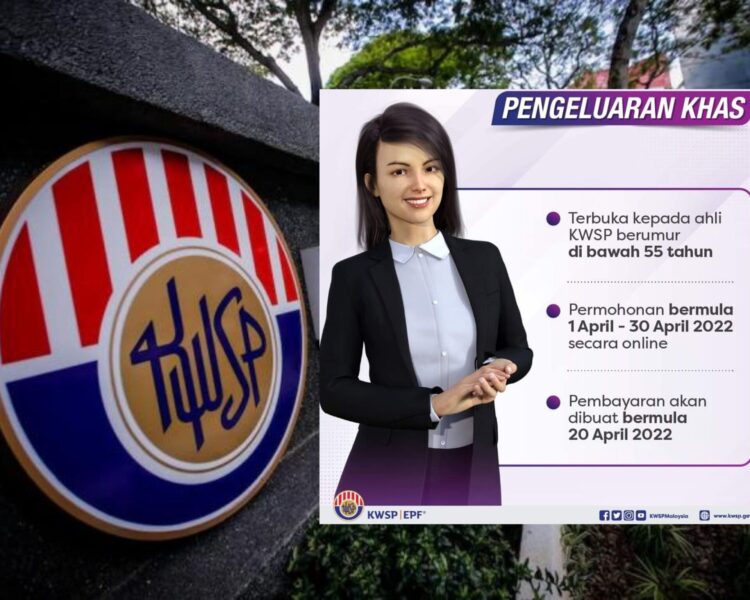 Following the announcement by Prime Minister Datuk Sri Ismail Sabri Yaakob during a press conference yesterday, the Employees Provident Fund (EPF) will implement a special withdrawal facility of RM10,000 for EPF members who are still facing financial difficulties due to the deadly virus outbreak.

Important note: Individuals who are 55 years old or younger are eligible to request withdrawals.

Members who are eligible for withdrawals can start to apply from April 1 and April 30, 2022, and payments will commence on April 20, 2022.

According to the Finance Ministry, the contributions for 2021 increased 2.6 per cent or RM71.8 billion compared with RM70 billion in 2020.

The data shows that the reopening of offices has allowed workers to return to work and generate income to sustain their livelihoods and that of their families. In lieu of this, the ministry stated that many organisations, including labour unions, have declared that any further withdrawals would in the long run have a grievous impact on its members’ retirement savings, at the same time increase the government’s financial burden in the future, and violate EPF’s basic purpose.

The provident fund would allow withdrawals from members’ CPF Tier 2 accounts and will be given precedence by the EPF Board, should there be insufficient deposits, withdrawals from their EPF Tier 1 accounts would be made instead. It is understood, that the EPF Special Withdrawal Scheme has a minimum withdrawal amount of RM50 and a maximum withdrawal value of RM10,000.

However, the EPF Board has yet to declare the mode of withdrawal, i.e. whether the maximum amount of RM10,000 would be withdrawn in one lump sum or in stages.