An encounter with disrespectful folks! 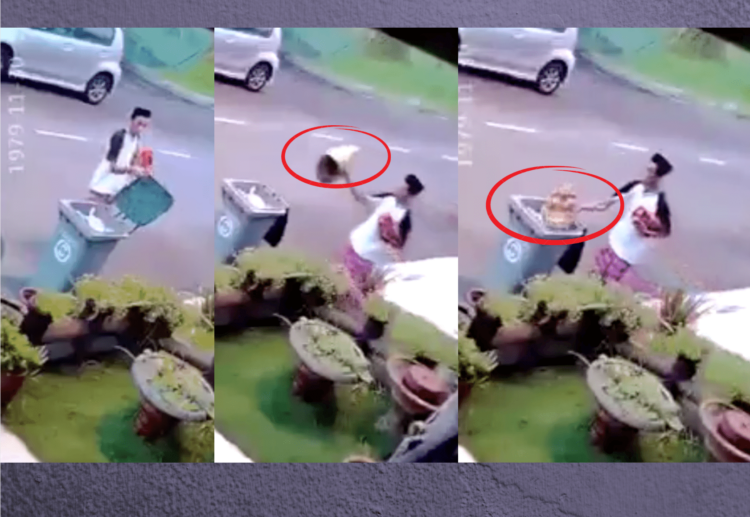 Malaysia has a deeply ingrained racism culture that is oftentimes displayed more towards the minority community. While we speak highly of the term KELUARGA MALAYSIA, advocated by our Prime Minister Datuk Seri Ismail Sabri Yaakob, racial slurs continue to ring in the country.

A Facebook user, Krishnamoorthy Vichu has uploaded a 42-second-video clip where a man was captured on video to have thrown Ganesha’s idol (known as one of our Hindu God) into the garbage bin.

Watch the 42-sec video below:

According to Vanakam Malaysia, a CCTV footage went viral on social media (17th May) where subsequently it has sparked outrage among Malaysians especially the Hindus as they wondered what had gone wrong with the suspect to disrespect their god. This video clearly shows the unethical attitudes of certain people who have a shallow mindset.

Having said that, the owner of the idol has since lodged a complaint against the individual on the same day where the incident took place.

Massive outrage over the situation has not subsided, with Malaysians sharing their point of view on the comment section below: 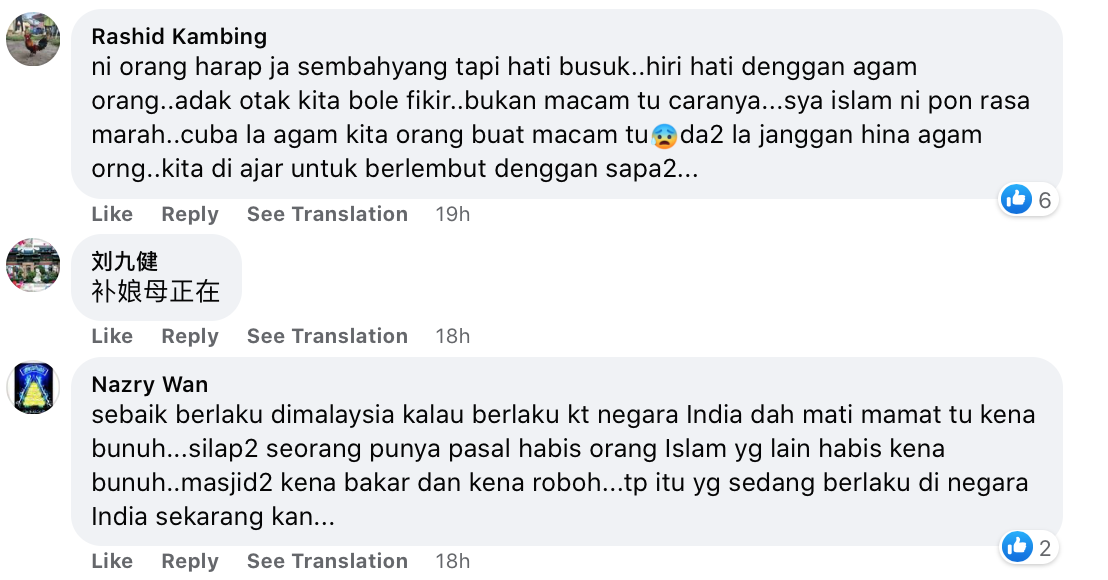 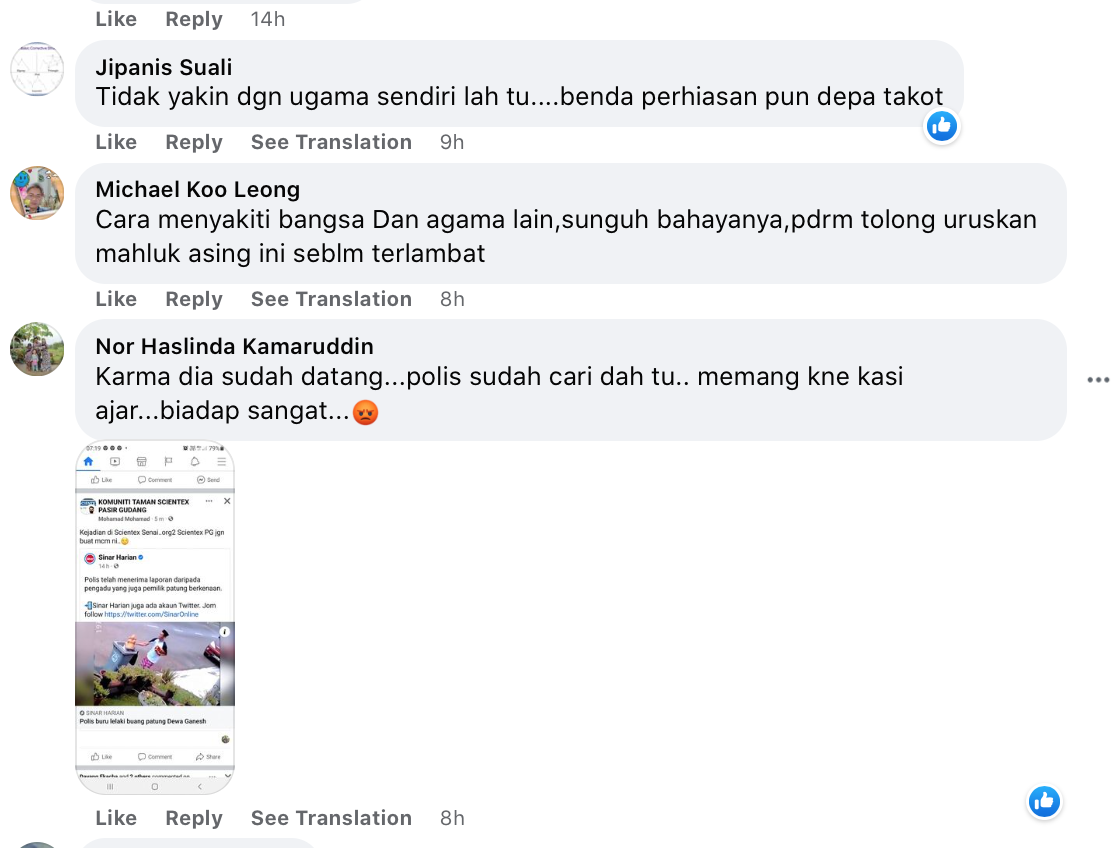 It’s no longer enough to identify yourself as a non-racist person, instead it’s time to be anti-racist. Rather than putting race inequality under the rug and denying its presence, we must address it.

The case is currently being investigated under Section 427 of the Penal Code for committing mischief resulting in loss or damage. To those who have any information about the man who is alleged to have committed the crime, kindly drop by IPD Kulai to provide further information about the suspect.