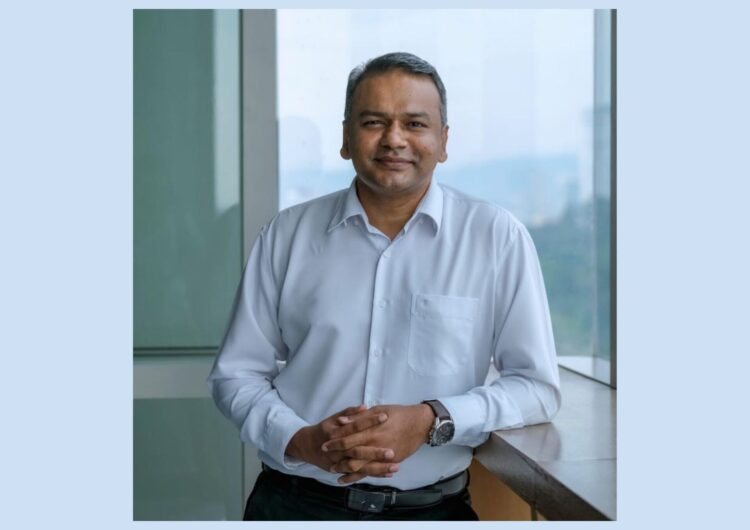 According to a source, Forced Labour can be understood as work that is performed involuntarily and under the menace of any penalty.

A switch in workday patterns from the current 2- shift model to a 3-shift model is one of the steps that manufacturers can take to eliminate forced labour practices and attract more local workers while decreasing their reliance on foreign labour.

Co-Founder of Malaysia HR Forum and Social Compliance Malaysia Chapter, Arulkumar  Singaraveloo, says that measures like this make sense, given the recent changes to the minimum wage, the upcoming changes to the Employment Act 1955, and the government’s plans to introduce tiered foreign workers’ levy. 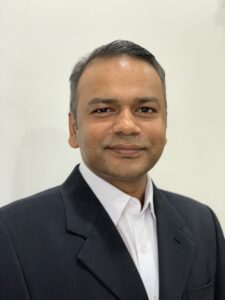 Companies often violate the provisions of the Employment Act 1955 in areas such as the rest day provision, which requires a minimum of thirty (30) hours rest, and in some cases, in the calculation of overtime.

“A three-shift pattern, for example, could be a win-win solution for employers who wish to reduce overtime costs and mitigate the risk of going against labour laws and social compliance, as well as local governments. Furthermore, international labour standards may not accept the practice of scheduled overtime (or fixed over time) in a 12-hour shift pattern,” says Arulkumar.

These points were raised during a series of one-day workshops held by the Malaysia HR Forum on the topic of ‘Prevention and Elimination of Forced Labour’ in Penang, Kamunting, Kuala  Lumpur, and Johor Bahru this month.

Additionally, Arul discussed the need for companies to establish ethical recruitment frameworks, and to be fully compliant with at least Malaysian employment laws to prevent and eliminate forced labour practices. The ethical recruitment framework ensures that foreign workers are recruited in a way that respects, protects and fulfils internationally recognised human rights, including those expressed in international labour standards such as prevention and elimination of forced labour and deceitful employment practices.

The Malaysia HR Forum’s workshops on the ‘Prevention and Elimination of Forced Labour’ were designed to help industry participants understand the key issues contributing to forced labour practices, understand effective ways to eradicate and prevent forced labour and learn best practices from leading companies on observing social compliance in Malaysia.

Malaysia HR Forum is a fast-growing human resource platform in Malaysia, and an approved Human Resource Development Corporation (HRD Corp) Training Provider with an objective to grow the Human Resource capabilities in Malaysia, the Forum contributes its values, ideas, and expertise to HR professionals and organisations in harnessing the best of human capacity.

They also aspire to be the leading Human Resource provider in Malaysia that designs and delivers value-added solutions to Malaysian organisations. Its growing network of over 17,200 comprises HR practitioners, business owners, and anyone who deals with HR matters and is passionate about human capital.