Former Diplomat And Malaysian High Commissioner to Singapore N.Parameswaran Passes Away At 74

A Huge Thanks To His 40 Years Of Service In Diplomacy 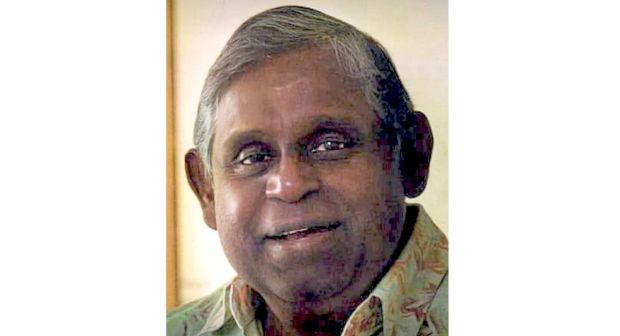 The diplomat industry mourns his sudden passing. N.Parameswaran was a straight shooter. He did not crumble his words and frequently attacked the specialists in a coordinated and basic way.

In 1986, he was appointed as Deputy Permanent Representative of Malaysia to the United Nations in Geneva, Switzerland and followed by Malaysian Ambassador to Vietnam in 1990.

He has roughly 40 years of experience serving as a diplomat including in the United States, Europe, Africa and Asia and was the Malaysian High Commissioner to Singapore from 2003 to 2010. In 2010, he retired from service.

Parameswaran was an extraordinary expert of art and music. Meanwhile, having a noteworthy collection of arts he also had interest in empowering, motivating, and supporting local artists in Malaysia. He had over the years helped many struggling artists while serving as a diplomat.

He was profoundly interested to train his junior colleagues to attain the most elevated measures of political polished skills and mastery. He said that ambassadors must be exact, positive and have a drive to move forward in representing Malaysia to the world.

Malaysia has lost a most loyal diplomat, who will live through his services and arts among us.