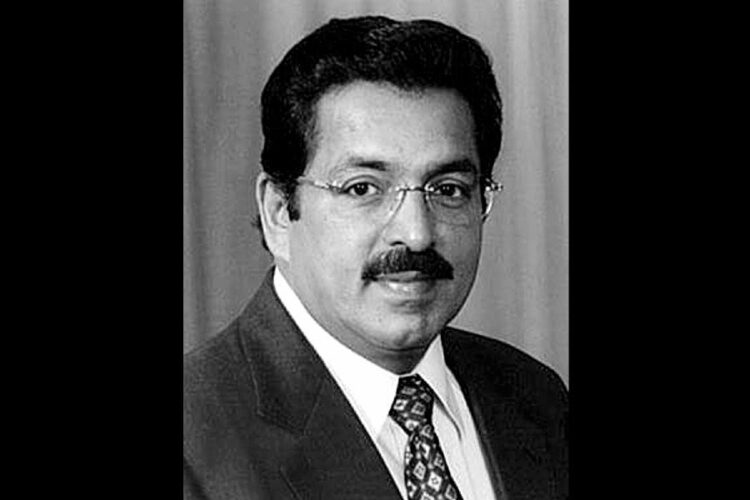 Indeed a significant loss for our nation.

Tan Sri S Subramaniam, the former MIC deputy president who had been suffering from comatose at home for 11 years due to a brain aneurysm, passed away yesterday (5th July) at the age of 78.

A family acquaintance said that he was pronounced dead at around 8 pm and that funeral preparations will be revealed later.

In November 2011, Subramaniam experienced a brain bleed as a result of excessive blood pressure. After the procedure, he fell into a coma and has stayed there ever since.

Notably, this devoted man served as MIC deputy president for the longest period of time, from 1979 to 2006, during which time he engaged in heated disputes with party leader S Samy Vellu.

In his political career, which began in 1974, he represented the then-Damansara and Segamat MP for a total of six terms and was also appointed senator for two terms. However, he was not selected as a candidate in the 2004 general election as a result of a dispute with the party’s head, Samy Vellu.

“With his warm personality and lack of harsh remarks, he won the hearts of many Malaysians, even through extremely difficult political situations. He will always be remembered as a gentleman and politician. He would definitely be missed,” his son S Sunther said.

Subra, who was born in 1944, entered politics at the age of 30 after being hand-selected by the then-MIC president V Manickavasagam to run in the competitive Damansara seat in the 1974 general election.

He was appointed the deputy labour and manpower minister after a decisive win. Manickavasagam made the move in an effort to prepare Subra to lead the party. But in the 1977 party elections, Subra fell short of Samy Vellu by by 26 votes after a contentious race for the position of deputy president.

In 1978, Subra lost to DAP veteran V David and was unable to keep his seat in Damansara. After that, Hussein made him a deputy minister and a senator. In the 1982 election, he was transferred to the Segamat parliamentary district, which he held until Samy Vellu removed him from office in 2004.

Upon hearing this devastating news, Prime Minister Datuk Seri Ismail Sabri Yaakob extended his condolences to the family of Subramaniam.

“My condolences to his family and I hope that they will remain strong over the loss of their loved one,” Ismail expressed.

Rest in ultimate peace in the arms of our maker. 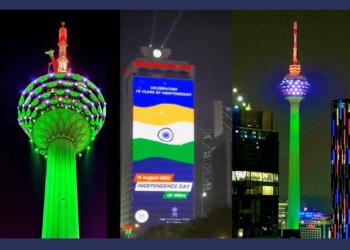 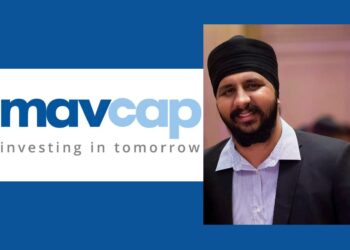