Thank you for putting Malaysia on the world map! 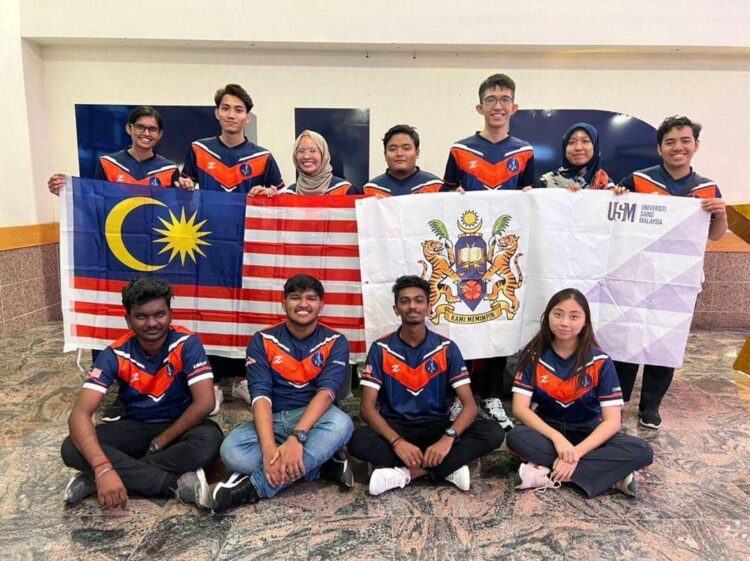 Indeed a great milestone for our WAU Rocketry team at the Spaceport America Cup 2022!

The FIRST and ONLY team from Malaysia has made us proud by clinching the 11th place at the most prestigious competition that took place in New Mexico from 20th to 25th June 2022. We were amazed to know that they were ranked out of 153 teams in the world’s largest Intercollegiate Rocket Engineering Conference (IREC).

Led by Vanmitha Athimoolam, the USM team has launched a Malaysian-made high-powered rocket at 10 000 ft in New Mexico under the Commercial Off The Shelf (COTS) category. The project mission is to launch a rocket at 10k feet and recover it back safely and deploy a Nanosat that lands autonomously by using quadcopter tech.

Known as the world’s largest intercollegiate rocket engineering conference and student rocket launch competition, students from all over the world gathered at this world-class spaceport facility to launch their rockets.

Out of 153 teams, a total number of 66 teams were chosen to launch their rockets, while the rest withdrew or faced safety issues, NST reported. Being the first-timers in the competition, Vanmitha stated that WAU Rocketry USM scored the full 60 marks for entry and progress, technical report (164.5 marks from the total 200), design (228.8 marks from the total 240), flight performance (379.7 marks from the total 500) and another 50 bonus marks.

An incredible start for our Malaysian team!

Formed in September 2021, the entire team took part in the Spaceport America Cup 2022 for the first time, and they were among the 63 teams who qualified for the final round. Held from 20th to 25th June 2022, the much-anticipated competition took place in New Mexico, America.

Thank you for putting Malaysia on the world map Vanmitha and the entire team members! 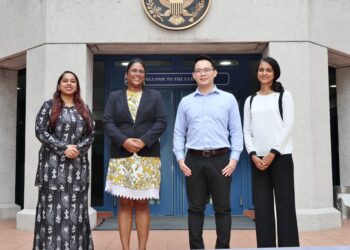