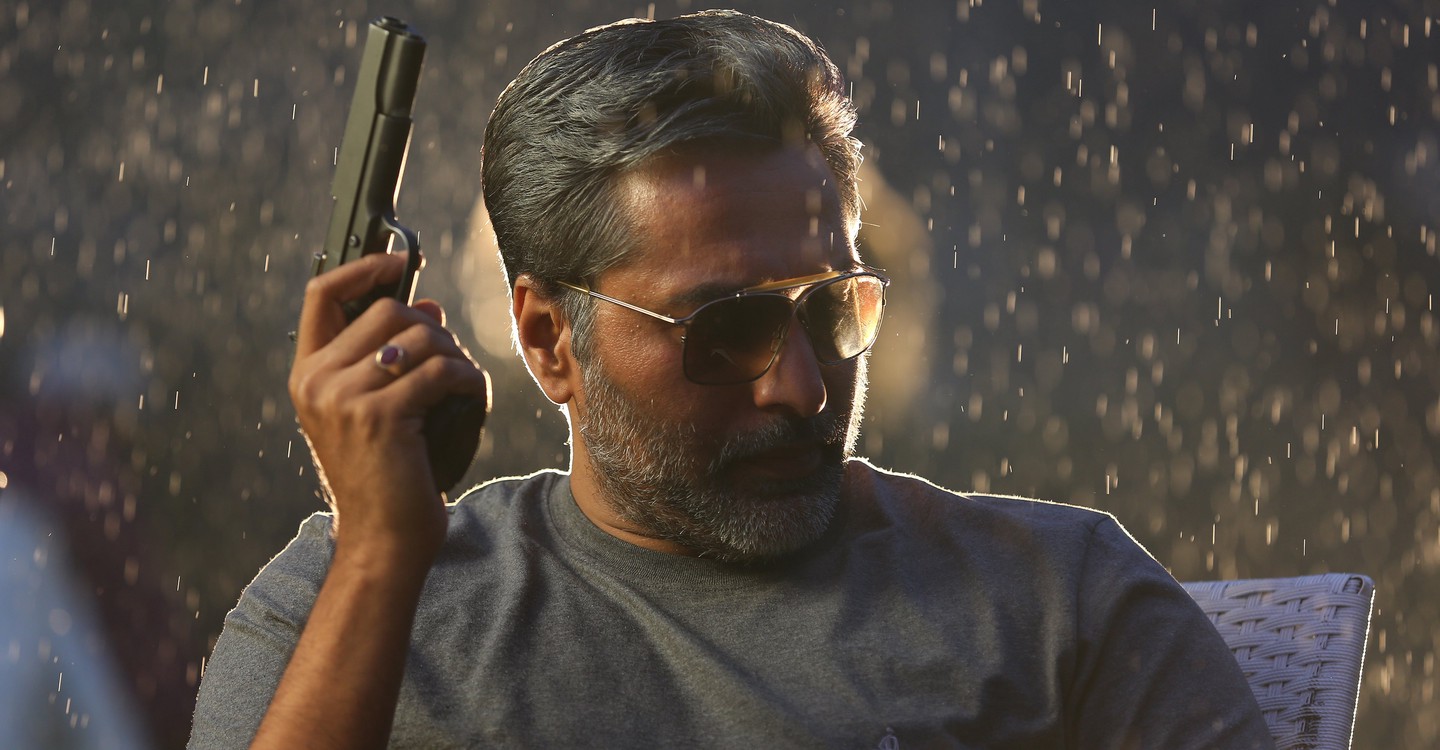 There are a few reasons why I decided to rewatch Dhuruvangal Pathinaaru recently. Actually, scratch that, there’s only one reason, and that is director Karthick Naren.

Karthick Naren presented us with the brilliant Dhuruvangal Pathinaaru when he was only 22 years old with only a string of short films under his belt. The movie received excellent reviews from film critics and went on to become a box office success.

I know he’s only made one major movie so far, but here’s why he instantly shot to the top of my List of Handsome and Insanely Talented Directors.

I swear Karthick Naren can read my mind from miles away! 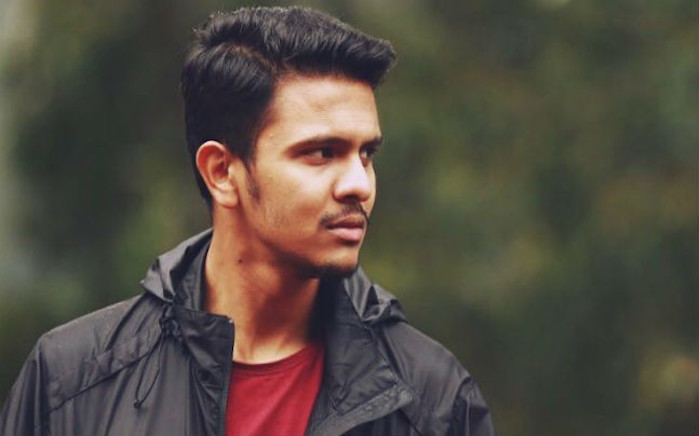 I think the number one reason why this movie did so well is because Karthick Naren stayed true to his story and refused to digress. Like Karthik Subbaraj, Karthick Naren breaks away from typical patterns of Tamil movies – no irrelevant song sequences, no arm-candy heroines, no empty-headed comedy, and no love interest that derails the story. In Dhuruvangal Pathinaaru, the story is the hero, and the execution is the heroine.

I usually give movies about 15 minutes (and I stand by this) before I decide if it is going to be worth my time. And I’d like to think that Karthick Naren shares that philosophy.

There are a few things that got me hooked from the start of the film. First of all, I learned that this movie is only 1 hour and 45 minutes. Really? So I don’t have to sit through this movie for 3 hours? I assume that with a limited time, the director will get straight to the point – and that is already a big plus point.

Second, the aesthetics of the film. A narrator spoke through the opening credits with a voice that was engulfed in heartbreak and remorse – while we saw black-and-white visuals of what is to come. The tone of the movie is already established and I’m already hooked – the movie hasn’t even started!

He made the most beautiful accident scene I’ve ever seen

Ten minutes into Dhuruvangal Pathinaaru, we see a bunch of young kids run over a man, and that is one of the most beautiful scene in the movie. Yes, that’s what Karthick Naren can do to you – watching a simple scene like an accident becomes an immersive experience. The dynamic camera angles, the slow-mo effect, the song playing in the background, the raindrops, they all made me go “Wooooooooooooow!”

Then the music snaps and brings you back to reality, and you realise that someone just died and you marvelled at it. The last time I felt this way was during Batman vs Superman, I was entranced at the way Zack Snyder recreated the scene where Batman’s parents died.

That’s what makes Karthick Naren a splendid filmmaker, he thinks with his eyes. He is very visual and pays attention to details.

My biggest problem with most Tamil movies is characters that don’t resemble real life people. Why can Vijay run his hand through a block of wood and remain unscathed? Does he have healing powers like Wolverine? What is Amy Jackson doing playing a Tamil girl? Is all the Fair & Lovely finally working on Indian girls and this is what they look like now?

Karthick tries his best to make Deepak a human like the rest of us. Deepak (played by Rahman) is a regular cop who lives his life like you and me. He is no Durai Singham in Singham, he is no Vijay Kumar from Theri. He is Deepak from the station down the road.

He is smart, astute, and authoritative, but also forgetful; something which Rahman portrays to perfection. He forgets to return a student’s camera while the boy waits for him at the station. He’s a veteran who is not very good with phones. He eats instant noodles for dinner because he doesn’t have a wife.

Aside from Deepak, there’s Gautham (Prakash Vijayaraghavan), a new constable at the police station who tells Deepak that he wants to go around solving cases instead of waiting at the station like a watchman. Deepak takes him under his wings and they try to crack the case together – and two of them become the core of the movie. (Yeah, sorry, no Hansika or Tamannah for you here). There are female characters in the movie, and they are there to drive the plot and serve their purpose – nothing more and nothing less.

The movie starts off with an accident. And then someone goes missing. And then someone is shot. While they may seem like three completely different incidents, they are all connected to one another and are carefully linked towards the end, a feat Karthick pulls off very well. He doesn’t try too hard to make it look like an extended version of the CSI, he keeps it true to his style.

There’s an ongoing investigation, there are confessions, there are footages they come across by chance. Karthick never fails to pull the carpet from under your feet every time there’s a new clue and a new twist in the case.

We see both Deepak and Gautham interrogate suspects one by one and how they come to link all three incidents together. We see them working late nights. We see them get entangled in a mess that comes back to haunt them five years later.

When the case was finally resolved, I thought, “Huh? That’s it? So it was this person all along? I guess that’s it then.”

But deep down inside, I knew there had to be more. “Come on, Karthick!” my heart cried. “No way you’re gonna let me walk away with a lukewarm ending after such a crazy ride.” And again, it’s like Karthick heard me.

BAM – he hits you with another carefully crafted surprise in the last couple of minutes of the movie. I say ‘crafted surprise’ because Karthick cleverly set it up from the start of the film but I failed to see it. Now, in the last few seconds, every single detail of the movie came together to cause a mini explosion in my head.