There were three reasons why I couldn’t wait to watch this movie. First of all, it is directed by Karthik Shamalan. For those of you who ardently follow the local movie scene, you know that this young director is one to look out for. Ever since The Farm: En Veettu Thottathil (EVT) hit the cinemas last year, we know Karthik to be a director who stays true to his own style, works very hard on his screenplay, and a perfectionist who crafts every tiny detail in the movie. A slasher-thriller, EVT set a new benchmark for Malaysian thriller films. Even though many did not agree with the ending, the movie told us enough about the director and left us waiting for his next venture.

I figured that with all these three combinations, it can’t go wrong. And after attending the premiere screening of Sughamaai Subbulakshmi, I was proven right.

Here are few scenes from the movie that made it worth watching more than once (and for the record, yes, I watched it twice):

Okay well it’s not really a break-up, but I’d like to call it that – and hopefully it catches on! Velan (played by Saresh D7) is an aspiring star footballer in his university. His best friend, Bharathiraja (played by Kuben Mahadevan) is the best friend everyone wants to have. He’s loyal, he stands by you through rain or storm, and will never let you give up on yourself.

A minor predicament caused a little fight between the two, and that is the most endearing thing to watch. Bharathiraja reminisce all their good times together, and hopes for his best friend to come back to him. At the same time, he is mad at Velan for doing what he did. Imagine a cute little teddy bear sulking and being mad at you, because that’s what it felt like.

Eventually, Velan and Bharatiraja make up and become the best of friends again, giving us all #BFF goals. This is probably the scene that won Punitha Shanmugam her Best Actress award. I won’t spoil it for you, but this is where her acting reaches the peak in the movie. So much emotions, so much feelings, and her expressions just suck you right into the screen.

In fact, right after this scene, Velan tells Raja, “I was stunned. I didn’t know what to say to her.” And all I thought was “I feel you bro… She had all of us stunned too.”

You’ve probably heard about this scene already – it was all over Facebook and Instagram as soon as the movie released. It was the scene that struck me the most as well. I’ve always admired directors who pay attention to aesthetics, and this scene was just too beautiful for me. Just Velan and Subbulakshmi, sitting together in silence, lost in each other’s eyes, while the rain is falling all around them in slow-motion. This is something you HAVE to see for yourself, I’m not doing it justice by using words.

Yes, this movie revolves around football, but that’s not the goal I’m talking about here. Ultimately, Sughamaai Subbulakshmi‘s end-goal is to inspire young people to never give up on their dreams.

This movie resonated very strongly with me for a couple of reasons. First of all, I know that feeling all too well – when people try to tell you what to do with your life. I’ve always wanted to be a writer. But for the longest time, my mom guilt-tripped me into studying medicine, as I was the eldest in the family. I knew that wasn’t going to work, because I cannot go a day without writing. I didn’t even have a computer back then (2002), so I hand-wrote my stories. I would write profusely until I forgot to eat and forgot to sleep. Eventually, I told my mom that I would never be happy in life unless I became a writer. And guess what, I was right.

I was also a football writer for one year. I grew up watching football and I absolutely love it. Sughamaai Subbulakshmi also highlights the fact that girls can be passionate about football as much as guys do, and that scene made me want to spring out of my seat and pump my fist in the air. But I didn’t, because public indecency.

This magic of Neroshen Thanaseharan is powerful enough to make you want to drop everything else and walk confidently in the direction of your dreams.

As you can see, there are so many layers to this movie, and they were all beautifully intertwined into the masterpiece that is Sughamaai Subbulakshmi. If you haven’t seen it yet, head over to your nearest cinema and watch it the soonest you can!

This year's much talked-about movie Sughamaai Subbulakshmi will be hitting cinemas nationwide on Thursday, May 17. The movie is directed... 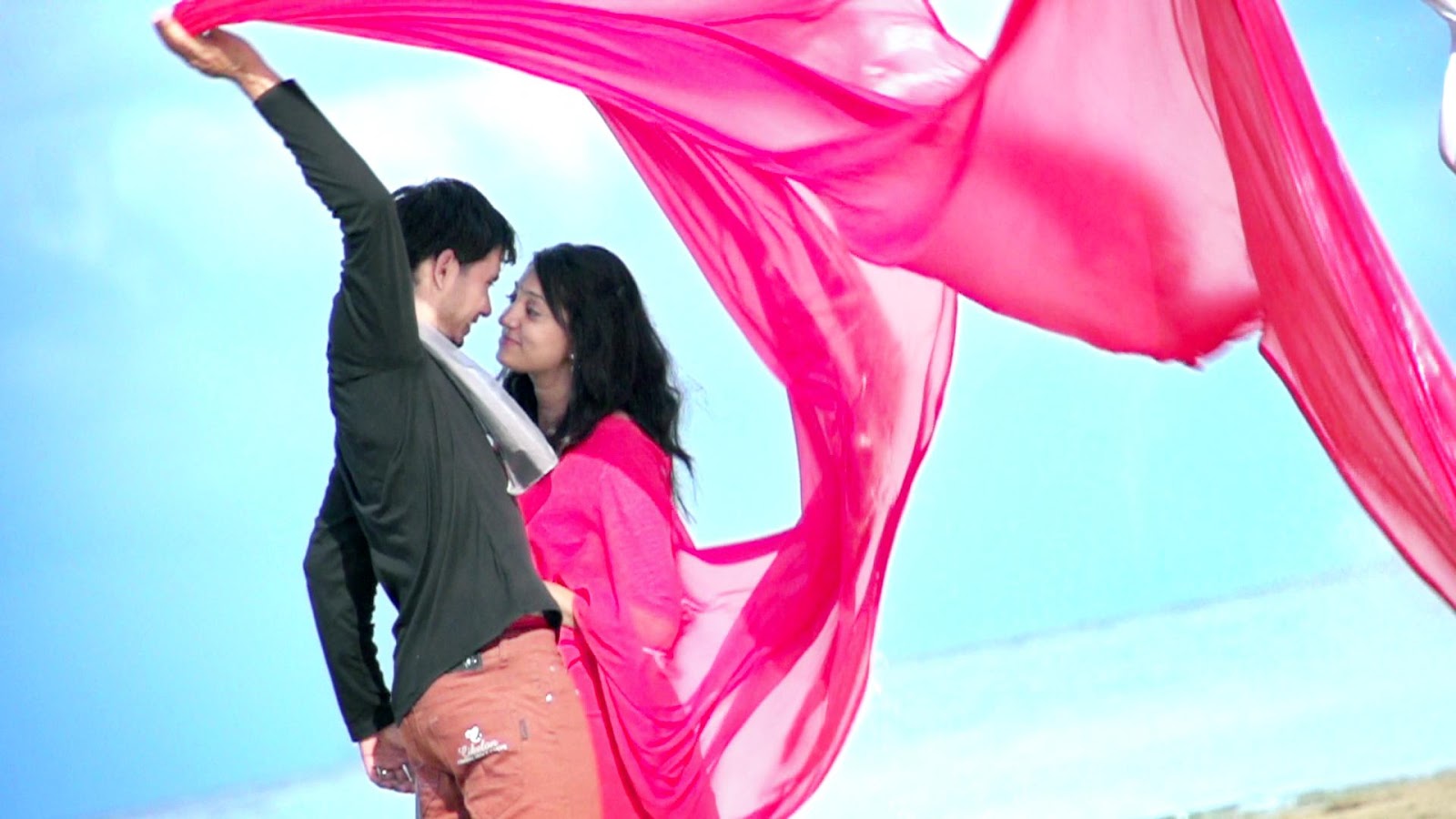 Sughamaai Subbulakshmi is a local Tamil movie directed by one of Malaysia's young and promising filmmaker, Karthik Shamalan. If his name...

The official trailer of Karthik Shamalan's Sughamaai Subbulakshmi hit the internet earlier today and we can't say we were not impressed. We...

It's always exciting to see our local films getting international recognition!