Will Shiva be able to push Guru out of the path in time? 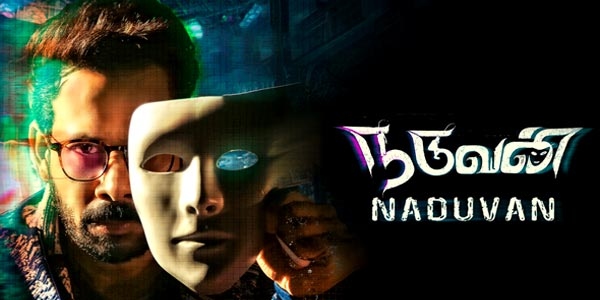 Written and directed by Sharang, Bharath, who made a name for himself with the psychological thriller ‘Kalidas,’ made a comeback with another intriguing thriller film aptly titled ‘Naduvan’.

Karthik (Bharath) who owns a tea plantation in Kodaikanal, used to explore potential business opportunities timely. Due to his hectic schedule, he doesn’t have much time for his wife or daughter. Meanwhile, Meanwhile, Guru (Aruvi Bala), a relative of Bharath works for him and was living in the outhouse. Guru ends up witnessing Madhu’s affair with Shiva (Gokul Anand), Karthik’s friend and partner. Will Shiva be able to push Guru out of the path in time? These are the questions that the first part of the film revolves on.

When Guru notices something unusual in Karthik’s house one day, it sparks off a series of events. The fundamental plot of the film is what Guru witnessed and where everyone’s lives end.

The initial build-up of characters with grey hues in ‘Naduvan’ works beautifully, which eventually gives the idea that some interesting scenes will take place in the second half. On scriptwriting, the storyline seems to be plausible, but the execution falls way short as the tale unfolds. Except for Gokul, the characters have minimal influence. We don’t get a chance to sympathise with the main characters because their roles aren’t penned in a unique way. Likewise, the emotional scenes fall flat, rendering the proceedings unappealing.

Despite the lack of intriguing twists and turns in the plot, the tale becomes more compelling in the final sequence, which has some engaging scenes. But even so, the movie loses pace midway, which has an impact on the entire narrative. 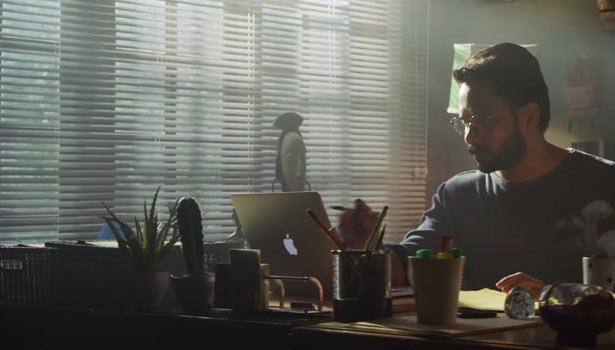 Talking on the performance part, Bharath once again proves that he is a capable actor who is hampered by the screenplay. For him, Naduvan is no exception as he  impresses whenever the opportunity turns up.

If you love the thriller genre, you may give this film a try. Naduvan is streaming on SonyLIV!