Kodiyil Oruvan; A Political Flick That Hits All Frothy Diversions 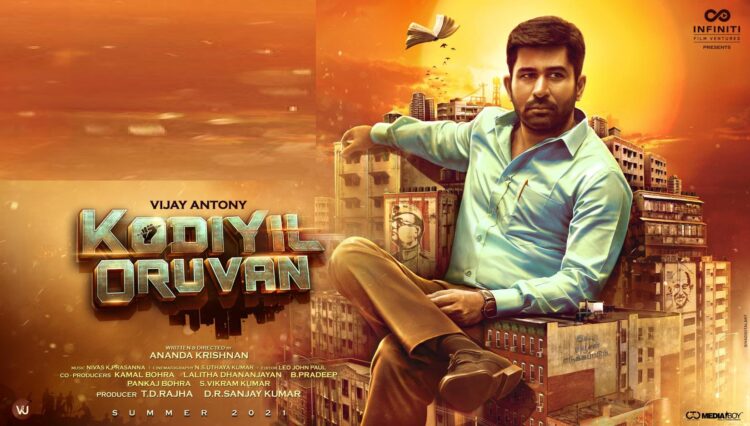 Kodiyil Oruvan, billed as an engaging mass political action flick which revolves around a son accomplishing his mother’s dream of becoming an IAS officer. Despite the fact that it was made on a shoestring budget, the film made Metro stand out for its heinous crimes, especially the serial robbery scenes.

Helmed by Ananda Krishnan, the director has applied a bullet point structure in his script to keep the first half of Kodiyil Oruvan engaging. He began the narrative by setting forth the maternal bond and placing the scene for his main character. There were several intriguing circumstances to flesh out the protagonist’s personality before moving on to the film’s central theme of corruption.

Apart from that, he has used crisp conversations and a macro-level grasp of the backdrop to inject a lot of realism into the picture without just focusing on the surface. 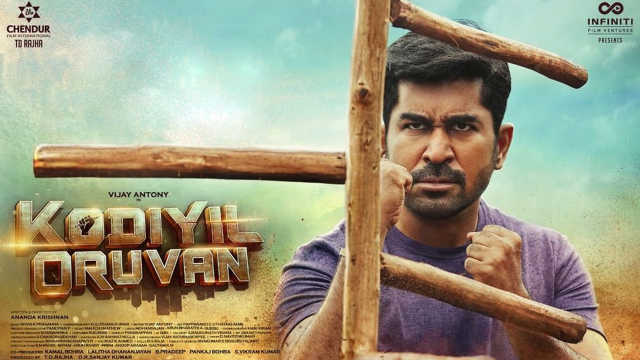 Vijay Antony (Vijayaraghavan) who plays a decent Samaritan believes in the love of humanity. His dream is to soar high with an IAS career in order to make his mom happy. When he migrated to Chennai from his hometown, his life not only revolved around his IAS preparation but also setting his street’s garbage collection routine, tutoring neighbourhood children and planting trees. His soon mundane life is turned upside down when he starts fighting for a cause.

In many ways, Kodiyil Oruvan feels like a spiritual sequel to Pichaikkaran. Antony pulls his socks up and does his utmost to execute the sequences without going overboard. While it may not be his finest effort, it is certainly well-balanced.

Nonetheless, as predicted the film was a breakthrough as it reflects the commercial filmmaking pattern. It also ended with a poignant narrative of a mother and daughter bond. 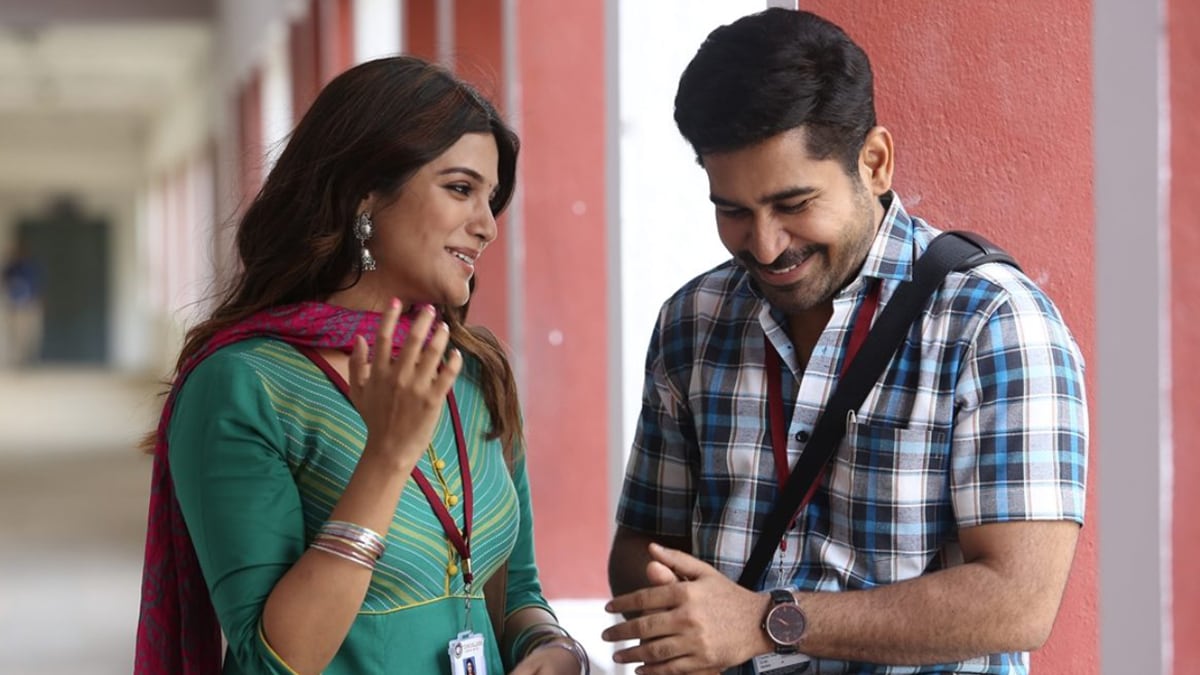 The film is enlivened by some brilliant twists and turns and not to forget good combat choreography. This film is a must watch, so head on to your nearest cinema!