Animals are the most innocent of God’s creation present on the earth’s surface, not intending any harm and are certainly more compassionate towards us than our fellow homosapiens.

During this worst period of many lives, living through the current pandemic, dreading our lives with anxiety whilst facing an unpredictable state of affairs, the one thing that we should all be doing now is to show immense care and support to all living beings around us. 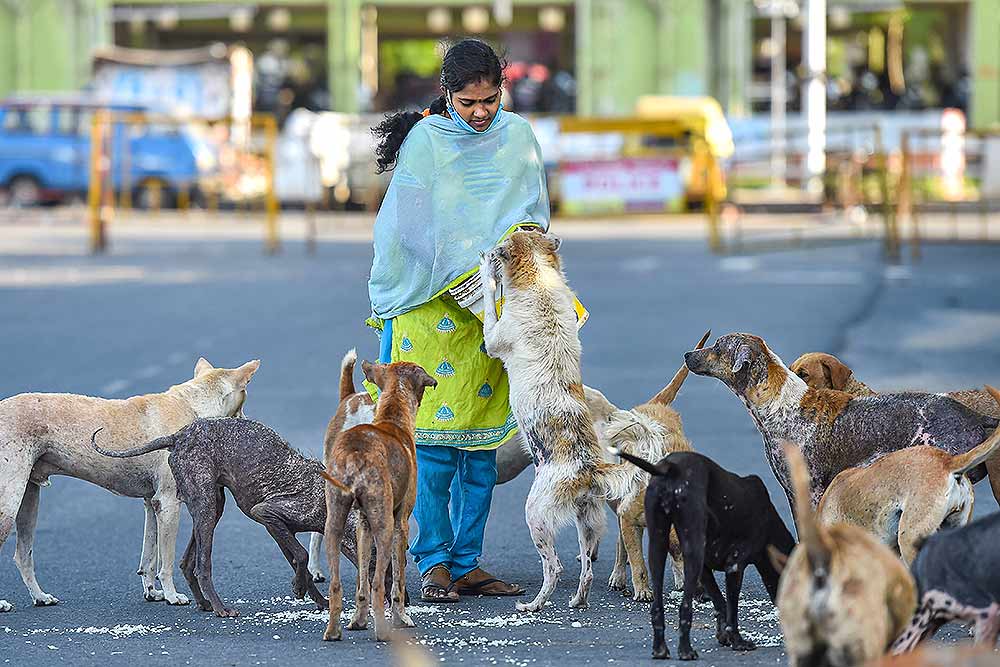 However, this deadly pandemic has driven more people to cruelty by abusing their own pets, abandoning them or worse, taking their lives in the most gruesome inhumane act possible.

Malaysia Animal Association president Arie Dwi Andika expressed his concern on how the Movement Control Order (MCO), implemented to curtail the spread of Covid-19, has instead escalated an increase in animal cruelty, by their own owners.

Arie also further shared that, in certain cases, pets have been harmed and neglected, as owners find their pets as an outlet to deal with stress caused by the pandemic. He said there were those who claimed to face financial difficulties, thus abandoning their pets, believing their pets are a liability and burden to them.

Arie said the mandatory three-year prison sentence and fines of up to RM100,000 for harming and killing animals have not stopped cruelty against felines and canines due to the lack of awareness and education.

Until such efforts are taken, Arie said that we would continue seeing animal brutality and cruelty. Animal cruelty has worsened in recent days, this time around a woman had stomped a cat to death while a man brutally hanged a dog from a tree.

Despite stern actions taken on a few offenders bringing them to court, including a contractor who murdered a pregnant cat by stuffing it in a dryer at the laundry, we still continue to experience animal cruelty. 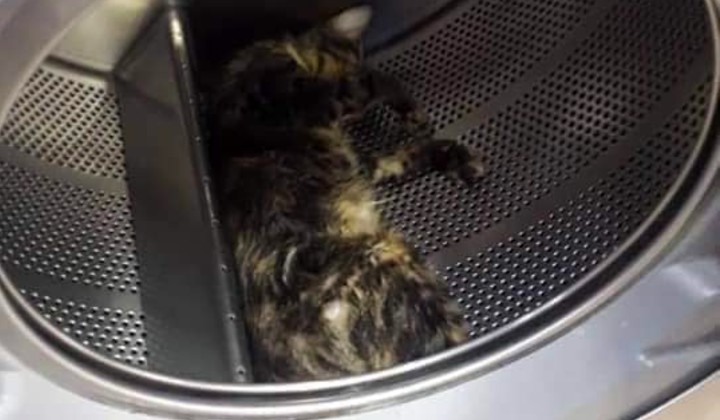 Arie said that the restrictions due to the MCO had added more pressure and stress on animal shelters with a rise of abandon animals from irresponsible owners. The bills should be borne by owners intending to leave their pets in shelters.

“Many shelters that offer shelter for neglected animals need to get through with insufficient funds due to catering for a large number of animals during the pandemic,”

In hopes of allocating a certain fund for NGOs and animal shelters, government authorities should definitely embark and enforce stricter action on the abuse and abandonment of pets more diligently.

Arie hopes the government takes the initiative to raise more awareness on the importance of neutering or spaying animals in order to minimise the number of strays.

Animals are constantly the victim of exploitation and abuse in Asia. Exploitation of animals in Asia is infamously common, from bears captured and caged for their ‘bile’ to dogs and cats killed in inhumane ways.

In Asian countries, there have been but very few laws that protect and preserve these animals from falling into the hands of abusers and exploiters compared to other countries, in addition to that most of the laws present tend to always side with animal abusers.

We at Varnam, hope this matter would be addressed by the authorities with appropriate and immediate action to safeguard the lives of innocent animals from being threatened!