It has been confirmed that the high-flying women’s doubles pair, Pearly-Thinaah and the National women’s singles, S. Kisona rode into the World Championships debut in Huelva, Spain. The tournament is scheduled from the 12th till 19th December 2021.

Riding high with the thrill of their appearance at the world championship, Malaysia can expect to earn two spots in each of the men’s and women’s singles competitions, as well as three spots in each of the three doubles categories – men’s, women’s, and mixed. The Badminton Association of Malaysia (BAM) may relinquish the two slots gained by Mei Kuan-Meng Yean and Vivian-Cheng Wen in the women’s doubles, leaving Pearly-Thinaah as the country’s lone representative.

Based on their current world rankings, the trio are among the 22 Malaysian shuttlers in line to qualify for the 26th edition of the world championships.

According to The Star, the Badminton World Federation (BWF) agreed at their last Council meeting to discontinue using the Road to Huelva qualification rankings to identify qualifiers. Instead of that, the Council decided to utilise the current world rankings.

Wishing the trio a very best of luck at the world championships! 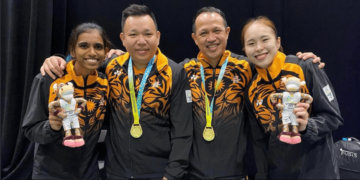 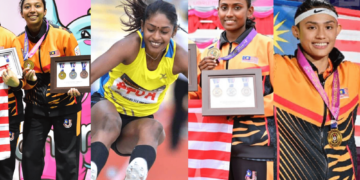 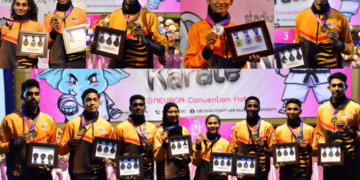 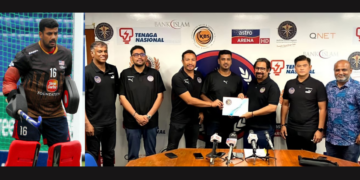