The former defender was famous for his mini flicks. 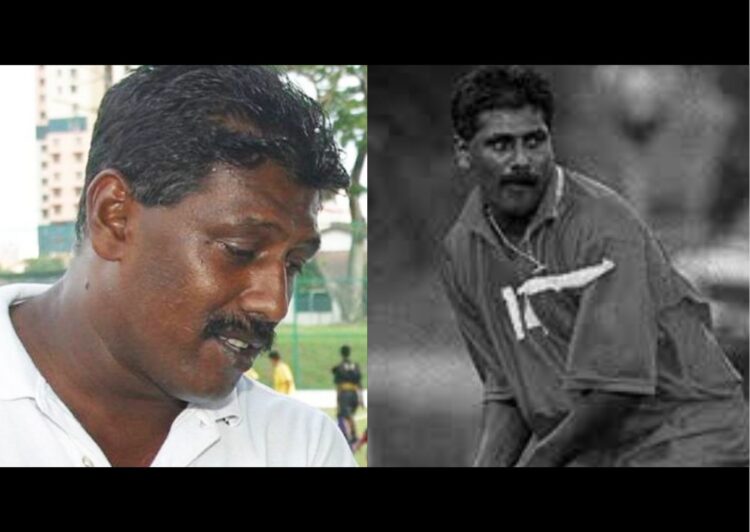 S Sivabalan, the legendary Former Malaysian Hockey International, passed away during a hockey match in Ipoh yesterday (12 March).  He was 59.

Sivabalan collapsed approximately at 4 pm while playing a hockey match that was marking the 125th anniversary of the Royal Ipoh Club at the grounds of the Perak Sikh Union Club, according to his former teammate Mirnawan Nawawi.

“Sivabalan’s death is a big loss to hockey team especially as he was fully immersed in the sport’s development at the state level”, quoted Mirnawan

He went on to say, “It was the first treble won by any club in MHL history.”

In the 1980s, Sivabalan was a member of the Malaysian national hockey team, and in the 1990s, he even played for Tenaga Nasional Berhad (TNB).

“He played left-back and was famous for his mini flicks,” Mirnawan said about his Sivabalan, who he defined as a no-nonsense, committed, and hardworking player.

“Indeed, this is a major loss. My sincere condolences to his family,” he expressed.

Maninderjit Singh, a former Malaysian hockey international, was shocked to learn of his close friend’s death.

“In the hockey community, he was a wonderful friend and a role model. He was a devoted athlete whose accomplishments will inspire the future generation of athletes,” he added.

“Hockey was in his blood, and even though he is no longer with us, he left doing what he loved,” Maninderjit told.

“This isn’t the end.  You will be missed wherever you are.” Maninderjit expressed.

Sivabalan coached and played hockey for social clubs after retiring from professional hockey.

Our heartfell condolences to the late athlete’s family.