Despite being a veteran, P. Rajesh shows that he has not lost his touch in this field. 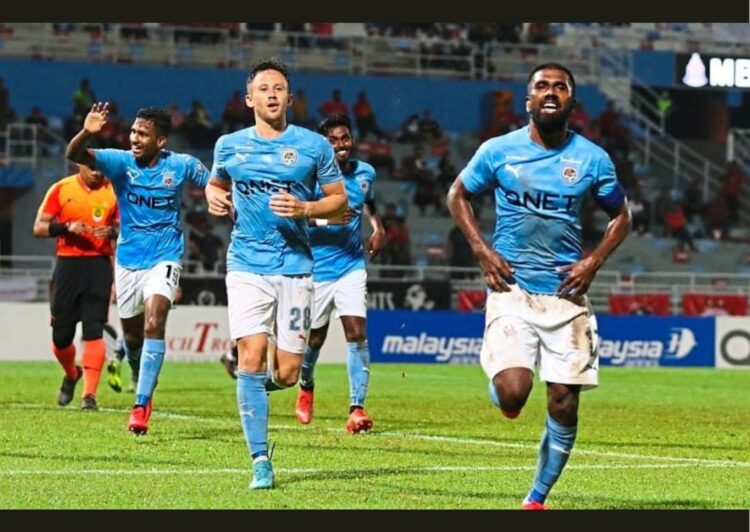 Veteran P. Rajesh proved he still has the sting as he scored the winning goal for Petaling Jaya City with a diving header in the 79th minute to seal a 2-1 win against Premier League side Kelantan that was held at the Petaling Jaya Stadium, last Sunday.

In the first half, Antar Mohammad of Kelantan FC scored the opening goal of the match in the 18th minute, and Darren Lok locked the score with a tie for PJ City with a fantastic header in the 23rd minute.

Rajesh stole the spotlight that night, scoring the game-winning goal in the 79th minute at the most crucial moment.

According to The Star, Phoenix coach P.Maniam was stunned and surprised by Rajesh’s goal.

“We brought him in to add movement, but he went above and beyond by scoring with a flying header at his age! I didn’t expect it from him, but he did,” Maniam expressed.

“I’m pleased we won because Kelantan is a strong team. It also feels nice to come back after losing 1-3 against Sabah in the last Super League match,” he remarked.

Despite the victory, Maniam wishes his players had been more composed with their passes.

“We shouldn’t hurry and lose the ball, but I can’t criticise them at all in terms of dedication,” he says.