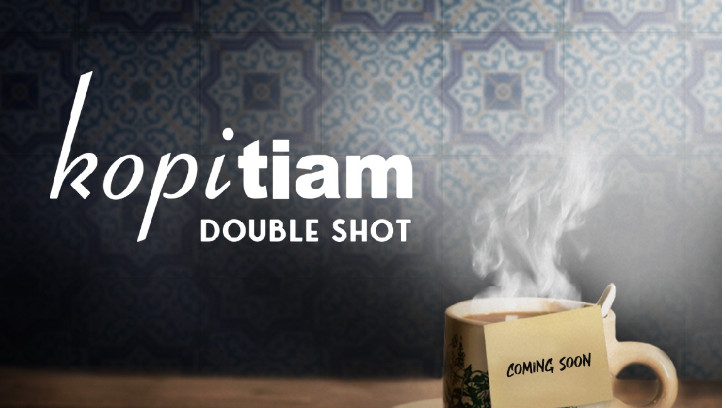 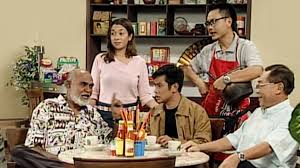 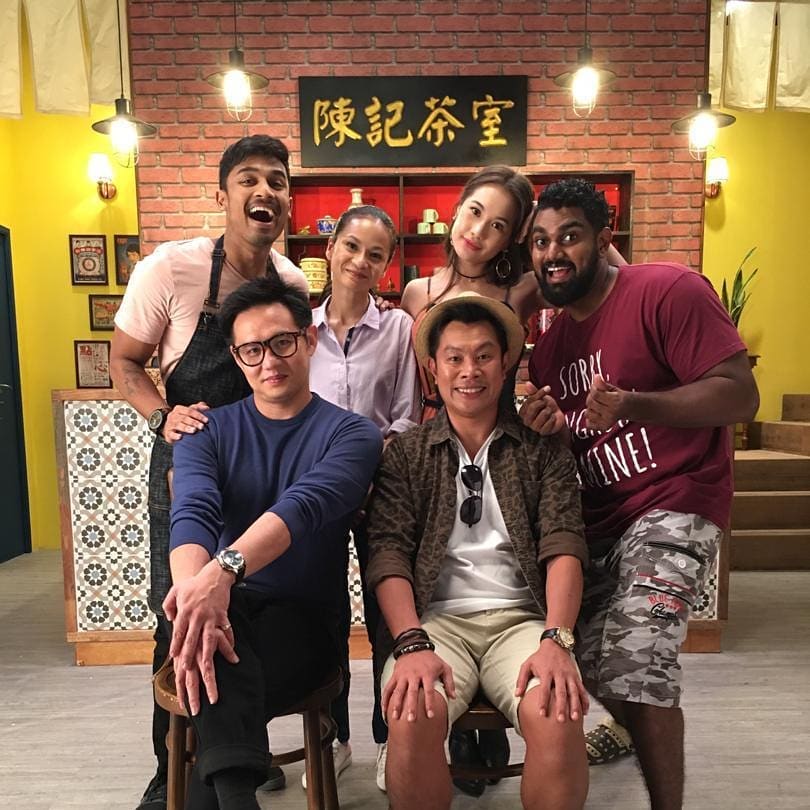 Directed by Imri Nasution, the Kopitiam once owned by Marie is now the property of a prematurely jaded Steven (played by Lim). Just as he plans to sell off the unloved business, a couple of regulars offer to take it over.  Recently retrenched dreamer Alia (played by Amani), and her spacey but well-intentioned bestie, Seleb (played by Melissa Campbell). Together with a cute but awkward chef (played by Harvinth Skin), a know-it-all helper who refuses to be fired (played by Charles Roberts), and the world’s most improbable Hollywood star (with the role of Jo reprised by Rashid Salleh), the gang embark on all manner of (mis)adventures in their bid to bring the long-forgotten Kopitiam into the 21st century. 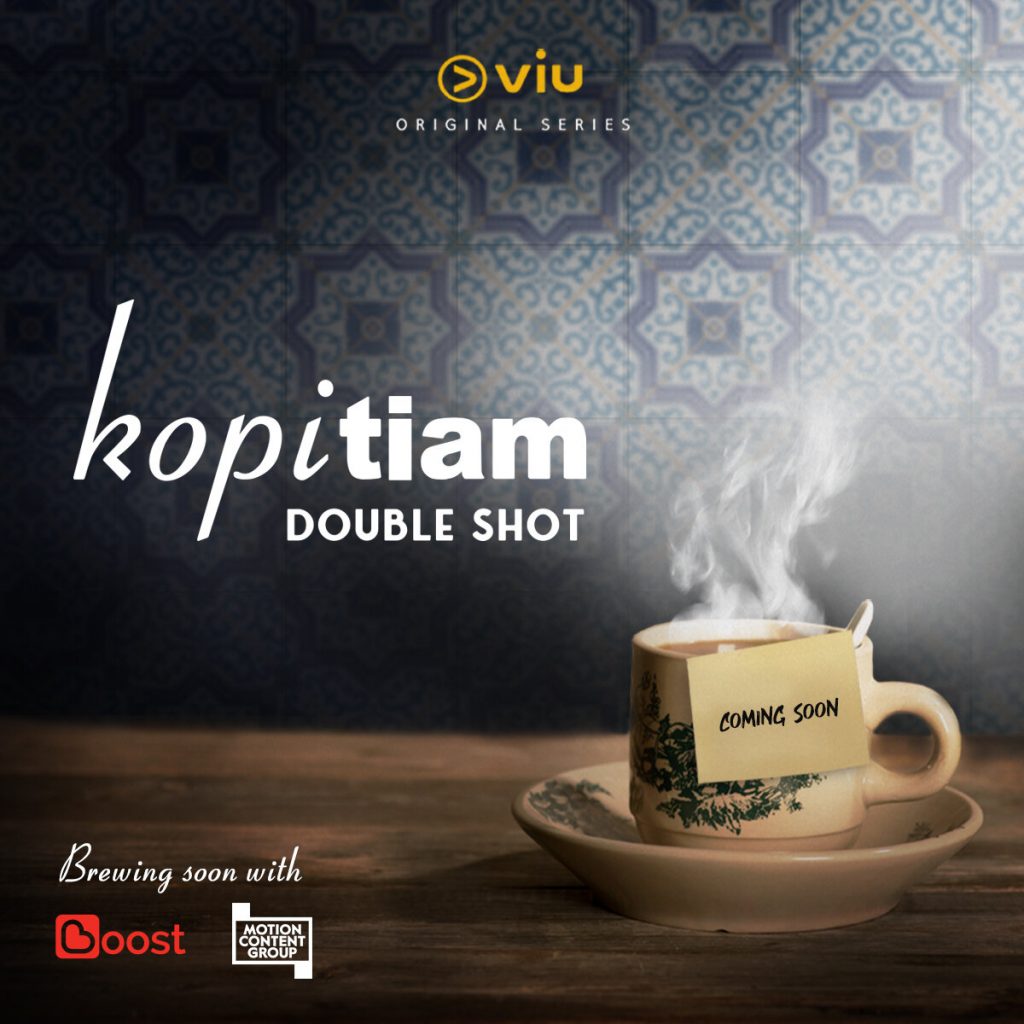 Kopitiam: Double Shot will be available exclusively on Viu on 28 November 2019, with 2 back-to-back episodes out every Thursday. Viu-ers can watch the series on the Viu app, available for free on the App Store or Google Play Store.

Abimanyu Masilamani, a household name that requires zero introduction in the Malaysian Entertainment Industry has wowed us once again by...

Many of those who are inclined Tamil entertainment in Malaysia seem to think that there is only one source to...

Gone are the days of anticipating a film's release in the cinema and then looking for a suitable showtime to...