From the start of her career, Amala Paul has not shied away from taking on risque roles. But with time, she may have succumbed to the pressure that the Tamil film industry forces on its women. Her latest flick, Aadai, however, is bound to be a Tamil film we have never seen before.

From the first look poster that gave us chills, the Rathna Kumar directorial Aadai has been raising eyebrows all the way. The teaser of the film, released yesterday, has ruffled feathers in the conservative Tamil majority.

The teaser depicts a missing young woman whose mother admits had been drinking prior to her disappearance. After a string of shots in a dodgy, empty building, we see Amala Paul, lying in a pool of blood, naked.

There probably is no point writing any further as you’ll want to see the teaser with that last line. Watch the teaser of Aadai here. 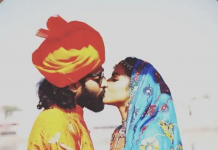 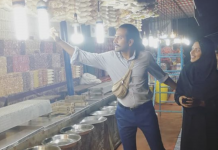 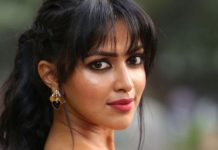 Amala Paul Might Be In The Telugu Remake Of ‘Asuran’! 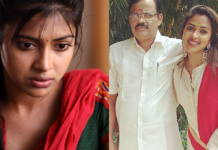 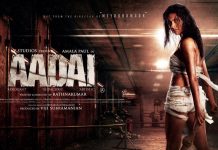 Aadai: What the Film Gets Wrong About Feminism