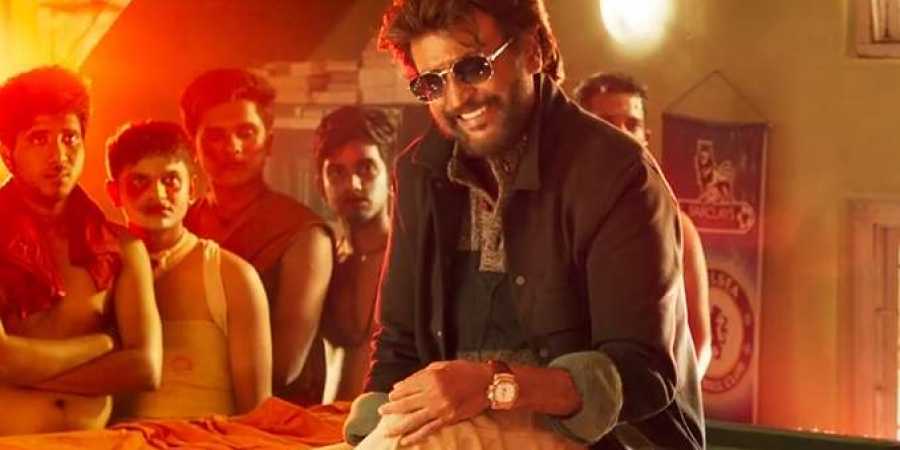 Hello 2019! New year, new Tamil movies to bash! I mean, watch. Here are 19 movies we are looking forward to this year, in no particular order.

Okay here is what we know about Petta so far. Rajinikanth is a happy go lucky hostel warden who had a shady past with an interesting moustache. Simran’s character is his beau. Vijay Sethupathi seems to be playing a classic Vijay Sethupathi character, Bobby Simha is the leader of a group of bad guys. We aren’t sure what Nawazuddin Siddiqui is doing but we are eagerly awaiting his Tamil debut. Petta hits the screens in 6 short days! 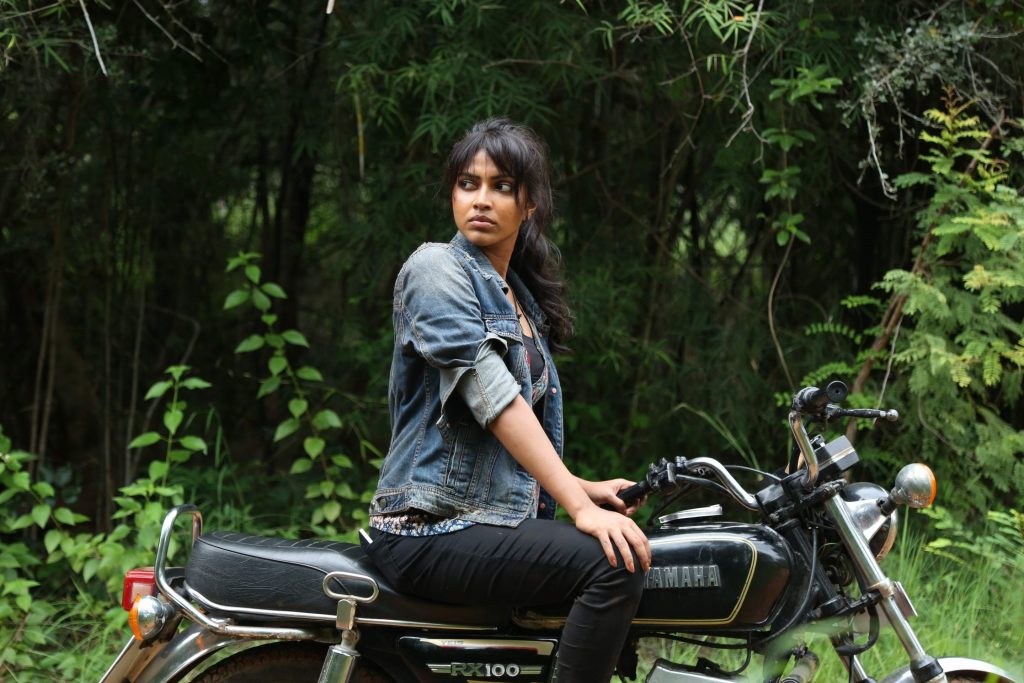 Amala Paul is stuck in a dense forest and has to make her way out. Directed by debutant Vinoth KR, Adho Andha Paravai Pola is set in the Western Ghats, but has been filmed predominantly in the jungles of Tamil Nadu, Kerala and Andhra Pradesh.

This Ajith starrer is a rural drama set in Theni. Nayanthara is the village belle. The bad guy is a city dweller. Need we say more? 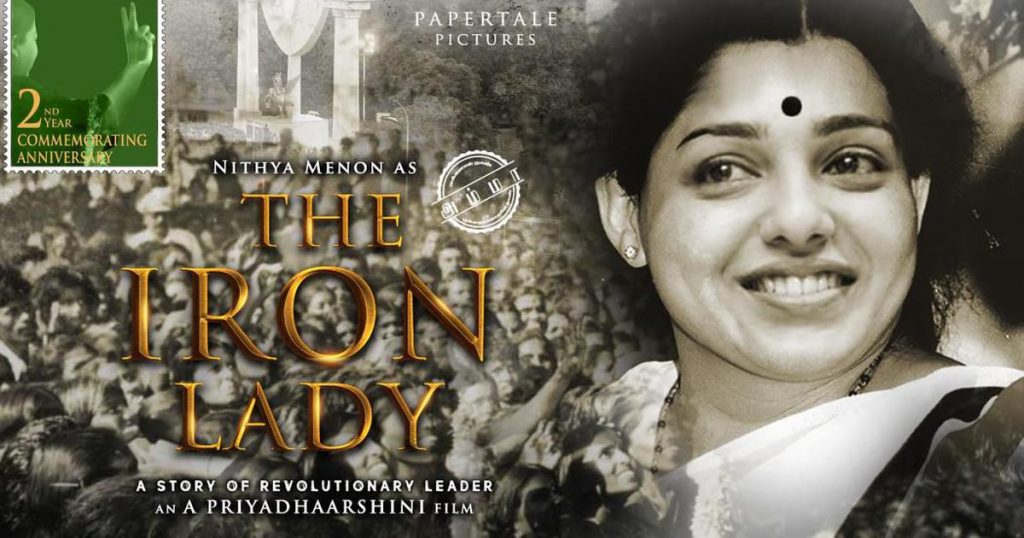 Director Priyadarshini helms The Iron Lady, a biopic on the late J Jayalalithaa. Nithya Menen will be playing Jayalalithaa and the rest of the cast has not been revealed. The film will concentrate on Jayalalithaa’s political journey and the challenges she underwent during her tenures as the Chief Minister of Tamil Nadu.

This Kamal Hassan production stars Vikram and Akshara Hassan and is touted to be the action thriller of the year. The film was shot entirely in Kuala Lumpur late last year. In one of the film posters, Vikram is even wearing a Malaysian ‘Polis’ vest.

The brilliant youngster that brought us Dhuruvangal Pathinaaru is back with another thriller, Naragasooran. This Karthik Naren film features Aravind Swamy, Shriya Saran, Sundeep Kishan, Aathmika and Indrajith Sukumaran. 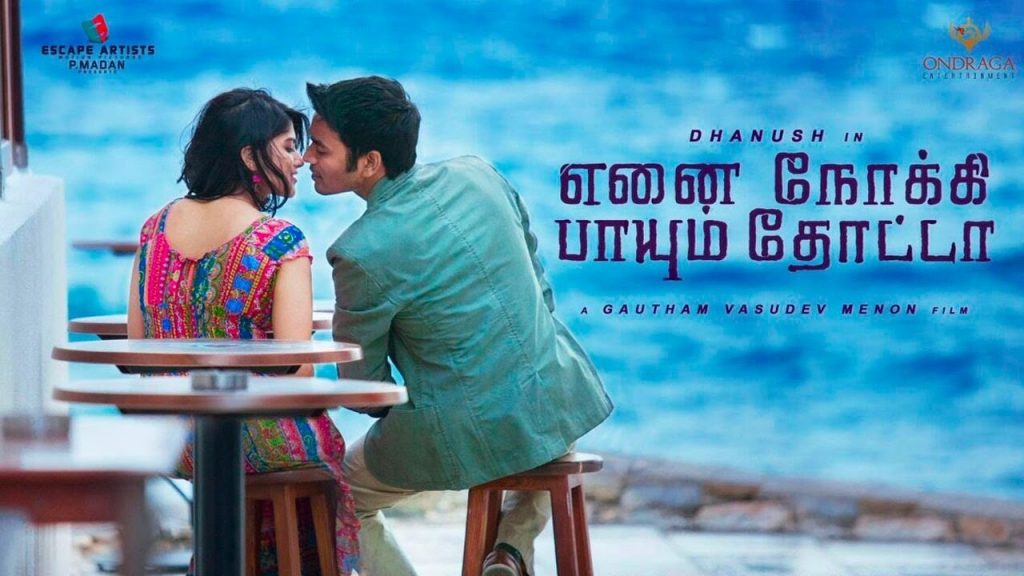 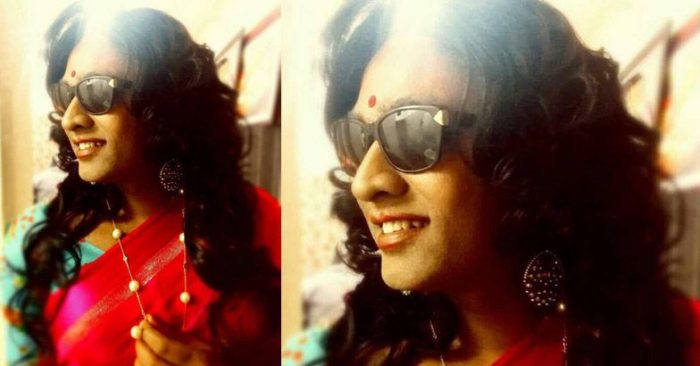 Vijay Sethupathi as a transgender, Samantha chopping someone’s head off, Fahadh Faasil and Ramya Krishnan. This films is one of those stories of how four people who are unrelated end up having their lives intertwined.

This A R Rahman musical is going to be amazing. Written and directed by Rajiv Menon, the man behind Kandukondain Kandukondain, Sarvam Thaala Mayam will be released as Madras Beats in a few countries. The film stars G. V. Prakash Kumar, Aparna Balamurali, Nedumudi Venu, Vineeth, Santha Dhananjayan and Kumaravel.

Suriya takes on a very Che Guevara look in this political thriller. Sai Pallavi and Rakul Preet Singh join him on screen while Yuvan Shankar Raja has composed the music. Hopes are pinned high on this film, being a Selvaraghavan directorial. Will it be a hit? Another thriller that is set to hit the screens this year, directed by UR Jameel starring Hansika and Srikanth. Finding itself in controversy even before the trailer, Maha is set to do well, simply because of the first look posters released. Hansika was seated on a throne, dressed like a sage smoking a chillum. This didn’t go down well with the traditionalists of the Tamil audience. The next poster featured the actress in a Muslim prayer position. It will be interesting to see what Maha is really about, and if Hansika has the chops to carry it out. 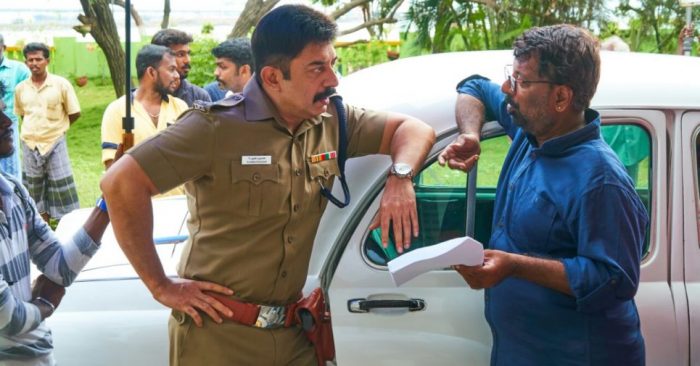 This film features an ensemble cast comprising of Arvind Swamy, Simran, Ritika Singh, Chandini Tamilarasan, Nandita Swetha and Ganesh Venkatraman. The film is an action drama directed by Selva, and with music by D Imman. Arvind Swamy will play the role of a police officer. 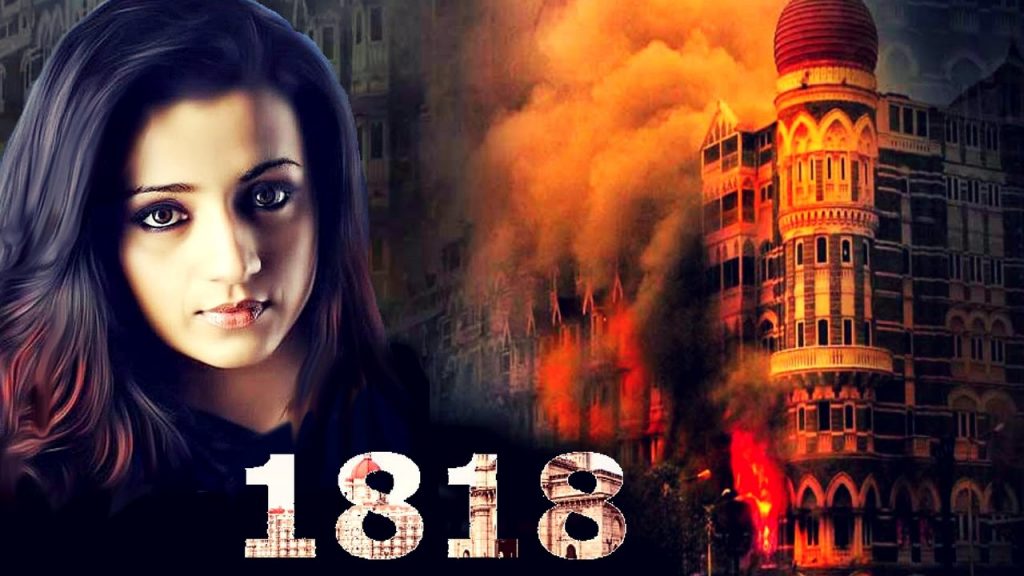 Another thriller from Trisha, 1818 is a story inspired by the events of the 2008 Mumbai terrorist attacks. The film has been in the works since 2015, and Trisha was signed on only in 2017. The film is set to release this year.

This action films stars Prabhas, Shraddha Kapoor, Jackie Shroff, Lal, Neil Nitin Mukesh and Mandira Bedi and Evelyn Sharma. Saaho is shot simultaneously in Telugu, Tamil, and Hindi. The film was shot in Hyderabad, Mumbai, Abu Dhabi, Dubai, Romania and other parts of Europe. Saaho is set to be a blockbuster release, with action sequences never seen before in Indian cinema. 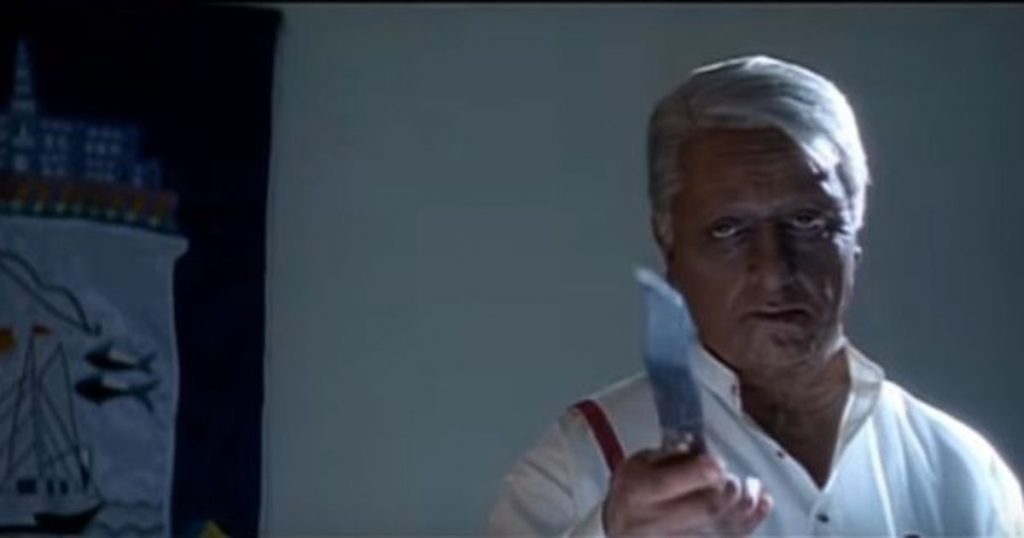 Okay, we have to be honest. Nobody knows if this film will release in 2019, as the movie will only begin shooting on the 18th of January , but no harm done being hopeful right? Indian 2 is set to be Kamal Hassan’s last film before he focuses on politics full time. The film also stars Kajal Aggarwal, and it will be a sequel of the 1996 blockbuster, Indian. The Shankar directorial will feature Anirudh composing the music. 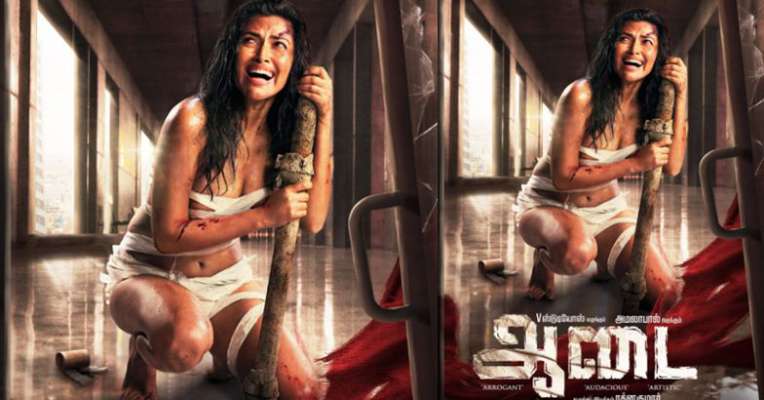 The poster of this movie gave us chills. Amala Paul is seen crying while holding onto a rusted piece of plumbing with her clothes in tatters and wounds on her face and body. Aadai is touted to be a dark comedy aimed at mature audiences. 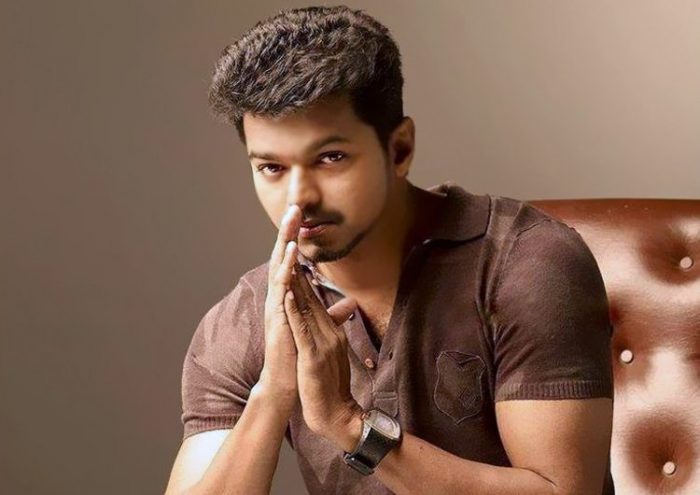 This untitled flick is directed by Atlee and will feature 16 actresses alongside Vijay, who plays a football coach.