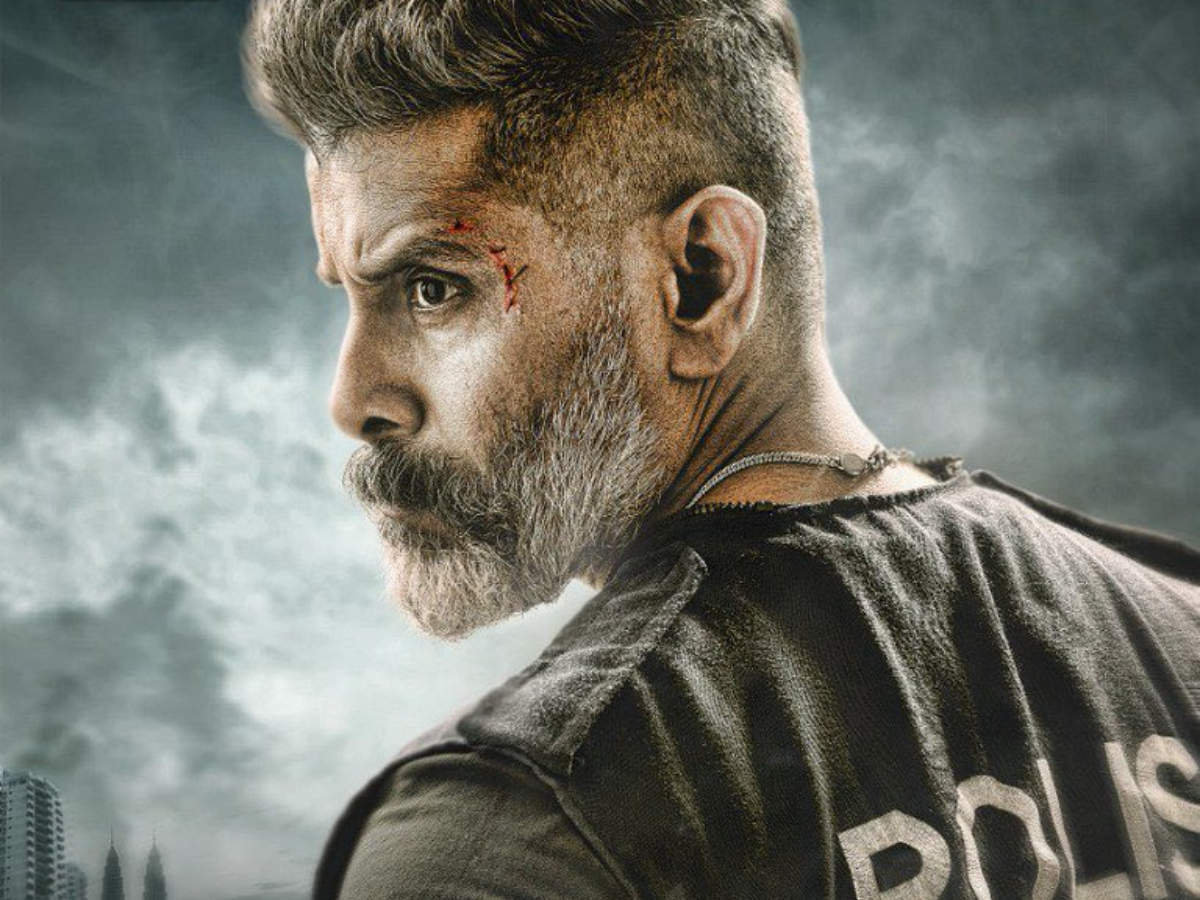 Vikram’s next blockbuster is Kadaram Kondan, a film set mostly in Malaysia. Produced by Kamal Hassan’s film house, Raaj Kamal Films International, this film has been written and directed by Rajesh M Selva with music by Ghibran.

The teaser of Kadaram Kondan was released yesterday, and it appears to be a full on police action flick. The Petronas Twin Towers and KL Tower made their appearance multiple times in the short clip, along with the MRT and numerous local police cars in a car chase. One also can’t help but to wonder how the filmmakers managed to explode a car in front of the Sultan Abdul Samad building, and why we didn’t hear about it.

Vikram himself appears to have ditched the college dropout image and taken on a rugged, older police office look. The salt and pepper look doesn’t just suit Thooku Durai, Vikram carries it off with ease. Although, one cannot help but to wonder which police officer in Malaysia has such an unkempt beard and a handlebar moustache.

There obviously cannot be a Tamil blockbuster without a ‘kaadhal’ sequence. Akshara Haasan and Abi Mehdhi Hassan (veteran actor Nassar’s son) play lovers who appear to have zero chemistry in what looked to be a very uncomfortable few seconds during the teaser.

Both Kamal and Vikram had a tough 2018 on the film front. The former’s production, Vishwaroopam 2 was one of the worst performing hyped up films in the box-office, thanks to the poor production and a pathetic screenplay. Vikram too, didn’t have a good year, with his only movies being the cringe worthy Saamy Square and forgettable Sketch.

While Kadaram Kondan looks legit on the action front, we hope it has a great story to go with. A Tamil film shot entirely in Malaysia isn’t enough for us to enjoy it. Or is it?

Kadaram Kondan releases in the third quarter of 2019. 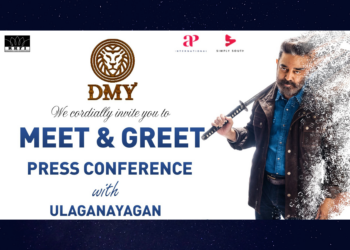 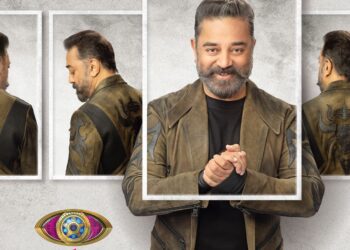