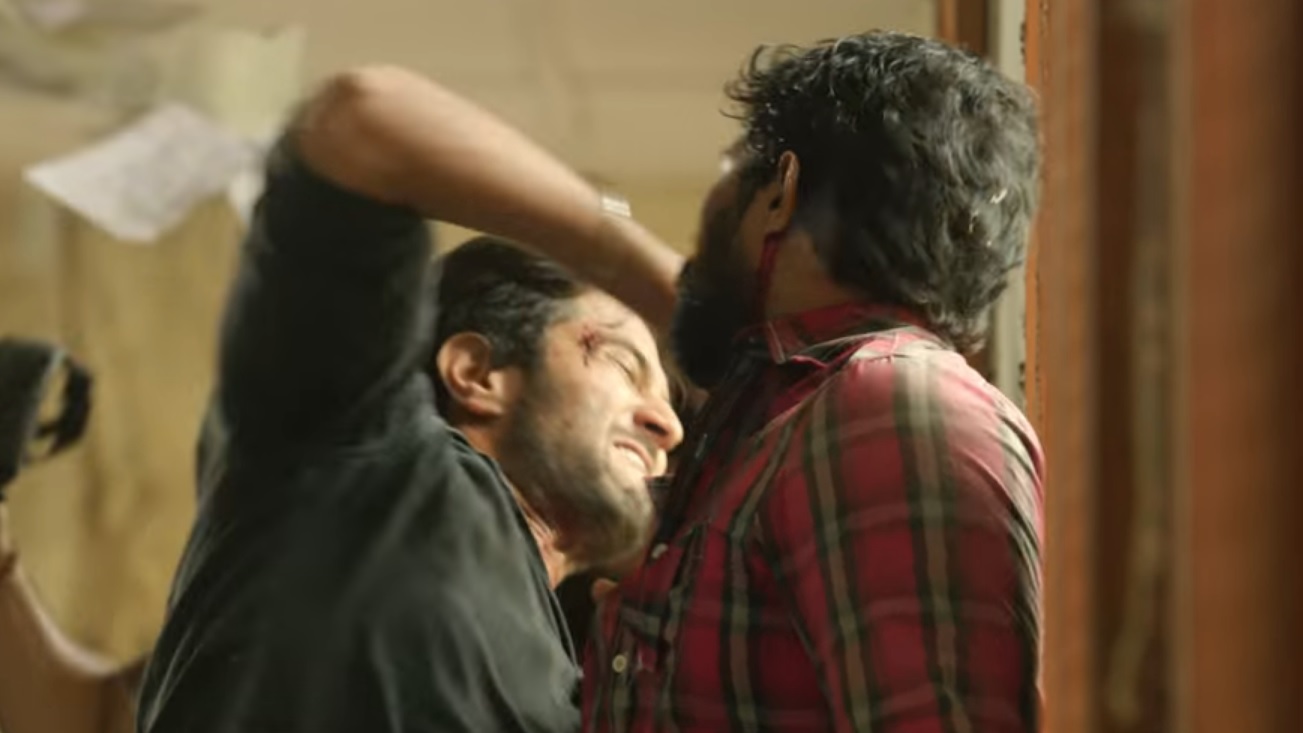 Remember that epic Ramarajan fight scene? The one where he punches 6 men in a row? One would think that a fight scene that fake and hilarious would be unmatched. Well, wait till you catch the teaser of Vijay Deverakonda’s next film, Dear Comrade.

It starts of fine with the actor sauntering into a fight in slow motion, with his right hand bloodied amidst the mandatory silver bangle. He then proceeds to punch the presumed baddie, but his fist misses the baddie’s face entirely. The baddie, of course, reeling from the caress of Deverakonda’s forearm against his cheek, spurts out blood. Right.

I mean, at least Ramarajan’s fist made contact with the baddies faces, albeit all in a row.

We then get to see another one of Deverakonda’s fake kisses. It is one of those kisses that never happens in real life, and is only seen in Tamil films. Perhaps that’s because when people kiss on screen in Tamil films, it cannot look real, like it did in 90ML.

Check out the teaser for Dear Comrade and tell us if you think Ramarajan has met his match. 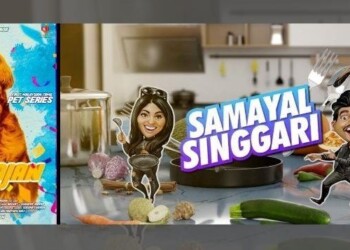 Chalk it up to the first Tamil pet series 'Ramarajan' and a cooking show, 'Samayal Singgari' on Vinmeen HD (CH... 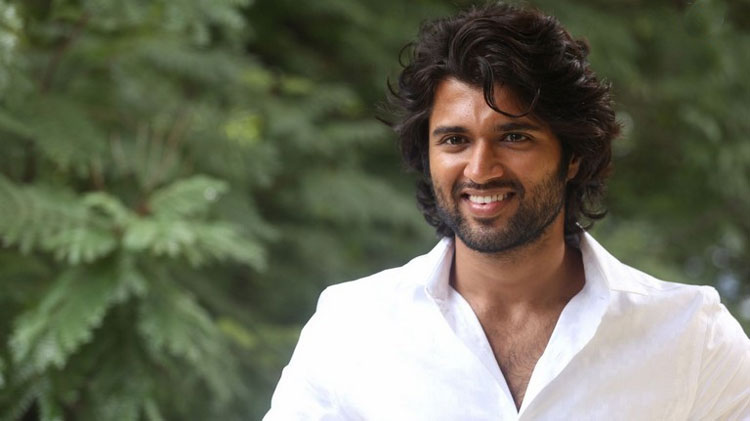 Vijay Deverakonda Attacked By A Fan At His Dear Comrade Promotional Event!

Dear Comrade actor Vijay Deverakonda fell to the ground on being hit by a fan who came running to meet...

Everyone's favourite movie to poke fun at, Karakattakaran, is set to have its sequel made soon. The 1989 movie starring... Actor Vijay Deverakonda marked his 30th birthday yesterday by distributing ice cream in 7 cities across South India for his...