Okay, so this writer hates to admit that she is a bayanthakoli. And she made the grave mistake of watching Nayanthara’s next film, Airaa’s trailer at midnight. When nobody was home. And the streetlights outside her home appeared to be malfunctioning.

Airaa is a horror film written and directed by KM Sarjun. The film stars Nayanthara, Kalaiyarasan and Yogi Babu in the lead roles. The music is composed by Sundaramurthy KS, and it is one of the most anticipated films of the year, as Nayanthara is playing two roles in the film. 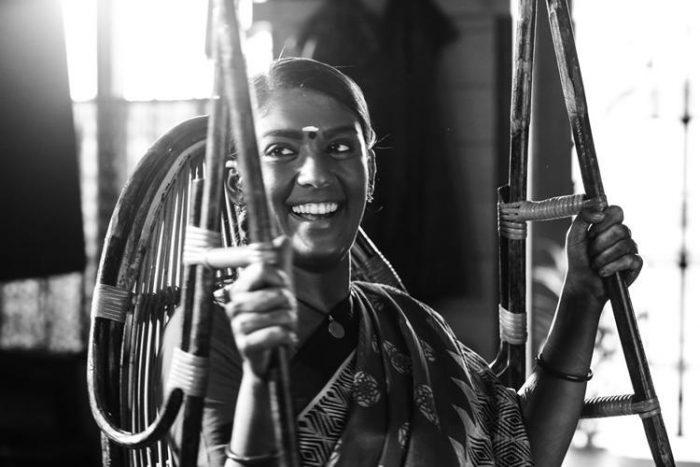 In an interview, actor Kalaiyarasan was quoted saying, “I got a call from Sarjun and he asked me if I could do a particular character in Airaa. I would say that in addition to horror, Airaa has an emotional angle, too. Everything, including the look and feel of this film, will be fresh for audiences.”

Sarjun, however, says that it is not only a horror film. “One portion of the film will have spine-chilling and enjoyable moments while the other one would be serious and emotional. We have tried delivering a wholesome entertainer, where audiences will have something to take home. I am thankful and owe a lot to couple of people who have been the main pillars of Airaa,”

The director also praised Nayanthara’s ability to assay both roles to a tee. “Her distinct and diverse performance in different roles helped us achieve what we actually wanted. I am sure Airaa will be a good treat for audiences,”

Airaa will release on the 28th of March.