As if teasers weren’t bad enough, the makers of Vishal’s upcoming film have released a ‘glimpse’ of the trailer of his next film, Chakra.

The 30 second video doesn’t betray much, and it is unclear why the actor, through his own production company, Vishal Film Factory, the producers of the film, felt the need to release this ‘glimpse’.

This film is directed by MS Anandan. Vishal assays the role of an army officer. Shraddha Srinath and Regina Cassandra will also star alongside the actor.

Check out the trailer here: 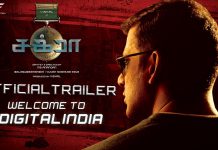 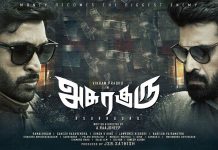 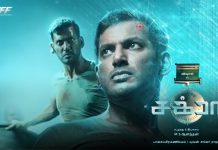 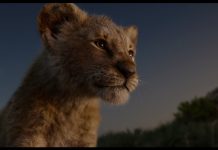 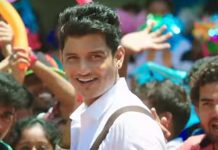