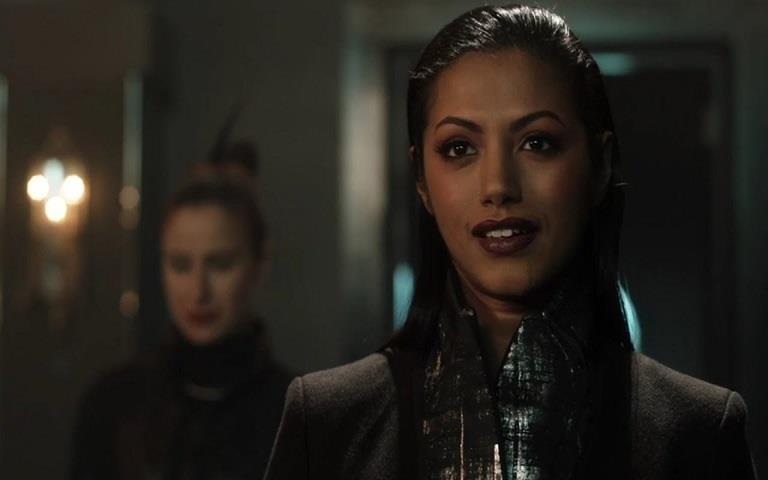 The whole of Malaysia rejoiced when we saw a Malaysian appear on the hit FOX series, Gotham.

Her name is Shiva Kalaiselvan and she played the role of Lelia, the leader of an all-female assassins group known as the League of Shadows. And Shiva is no stranger to being on TV in the US, she has also appeared on the CW’s The Originals as Ivy several times. 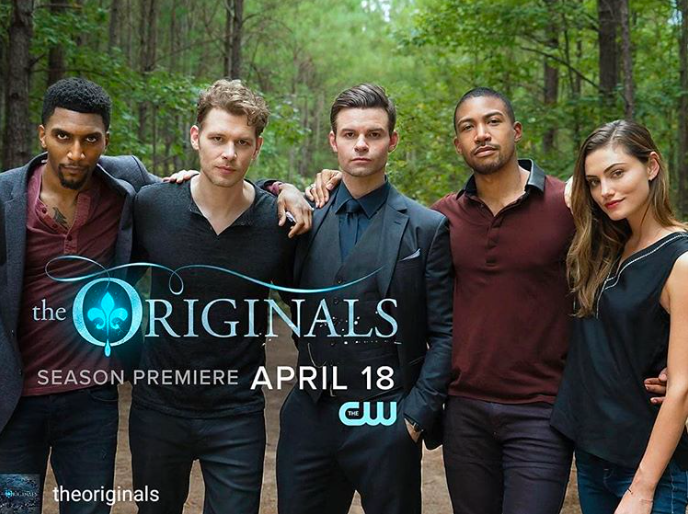 “You dream of opportunities like this in this business, and you have an idea of what it is going to be like when you get it,” Shiva said when contacted by local daily The Star. She admitted that the entire experience was very surreal for her.

“But it’s more than that. I couldn’t have imagined this experience,” she added. 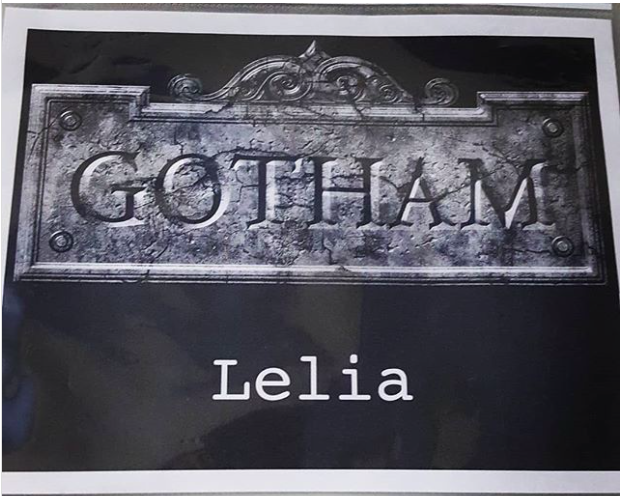 Here are a few fun facts about the 34-year-old actress from KL:

2. Three years later, she left the banking world to do some traveling. She stopped in Tanzania and Argentina to work with children and adult with disabilities. 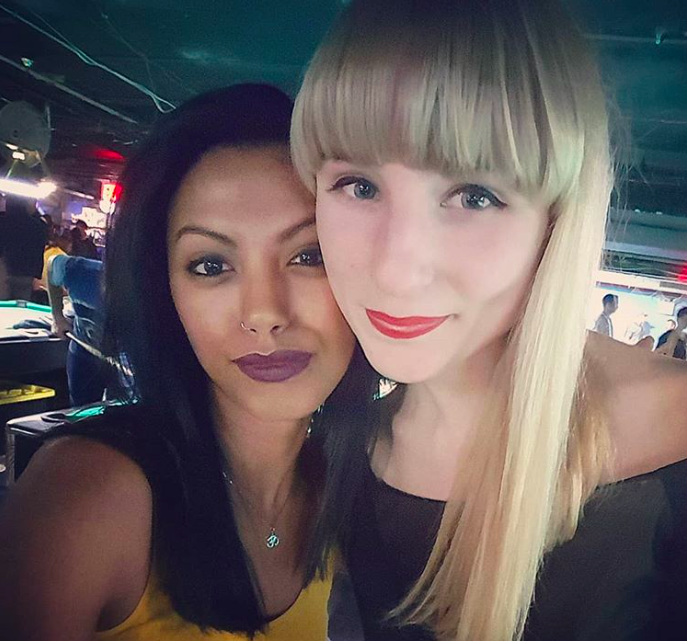 3. When she finally got back to Malaysia, her love for theatre rekindled and she decided to jump right back into it.

4. Shiva also has an MFA in Acting, which she obtained from Columbia University.

5. Shiva made her off-broadway debut as an actress in Classic Stage Company’s Nathan the Wise by Gotthold Ephraim Lessing. 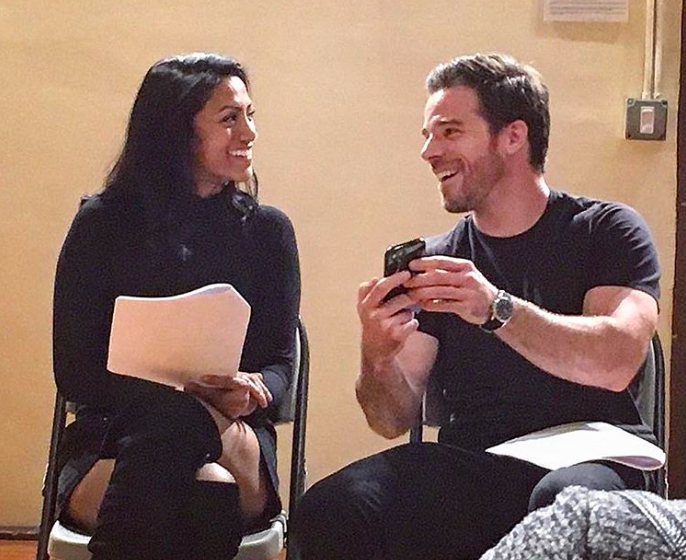 6. She is currently working on her first web content series; a 6-episode webseries written by some notable playwrights in the US.

7. Born in KL, Shiva is now based in Manhattan.

Keep up the good work, Shiva, we’re all so proud of you! ?