It looks like Arya is not quite done venturing into reality TV just yet.

A few online sources confirmed that the Vijay TV has approached the actor to participate in one of India’s biggest reality TV show, Bigg Boss.

Preparations for the second season of Bigg Boss have commenced, and the production team is currently looking to rope in participants.

According to Sify, Vijay TV is currently in talks with Arya to get the 37-year-old actor onboard. Arya has just finished filming his very own reality TV show, Enga Veetu Mapillai, the Indian version of The Bachelor. 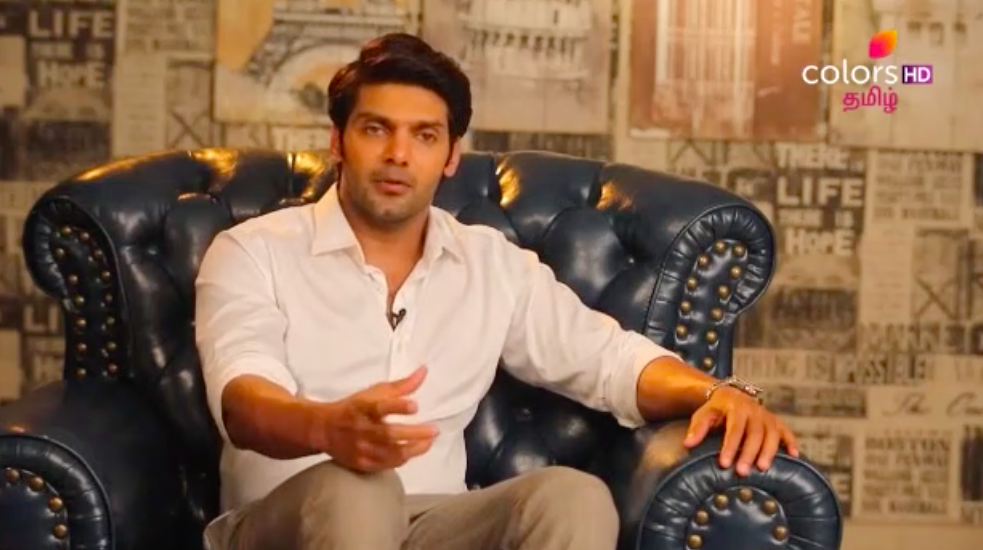 Although Arya’s popularity soared during the duration of the show, he is now subject to trolls and insults after refusing to choose a bride as he promised. The three finalists went home empty handed after Arya said he needed more time to make a decision.

Arya Did Not Choose A Winner For Enga Veetu Mapillai

Aside from the Naan Kadavul actor, Vijay TV is also apparently in talks with Jayam Ravi to join Bigg Boss season 2. Rumour has it that Oviya from season 1 may also make a comeback on the show due to her popularity among fans. 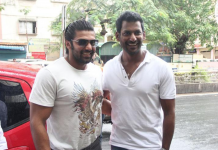 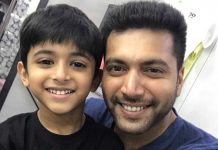 First look of Jayam Ravi’s Bhoomi Has Been Unveiled! 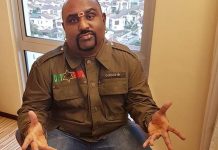 Yogi B Records A Song For Jayam Ravi’s ‘Bhoomi’!