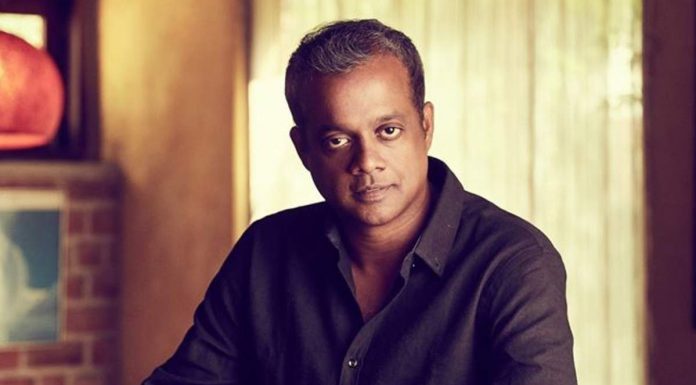 Filmmaker Gautham Menon has collaborated with Discovery Channel to narrate an upcoming documentary that will provide a glimpse into all key steps being taken across India to battle the coronavirus pandemic. Titled COVID-19: India’s War Against The Virus, Gautham Menon will be narrating the Tamil voice-over while Manoj Bajpayee will be doing the same for its Hindi version. The documentary will be premiered on Discovery Plus on 16th July followed by Discovery Channel HD on 20th July at 8 pm, which will be broadcasted in 6 languages namely Tamil, English, Telugu, Kanada, Malayalam, and Bengali. 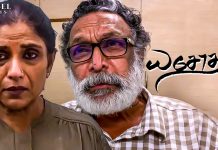 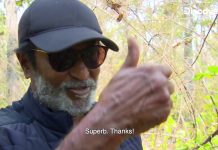 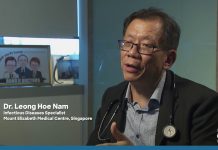