To all the ‘Kalyaanam 2 Kaathal’ fans out there, this is something special for you!

Consequently, a greater emphasis is placed on the storyline, dialogues and the quality of writing in general. As such, this is an entertaining science fiction thriller that captivates the audience’s heart from the beginning till end. 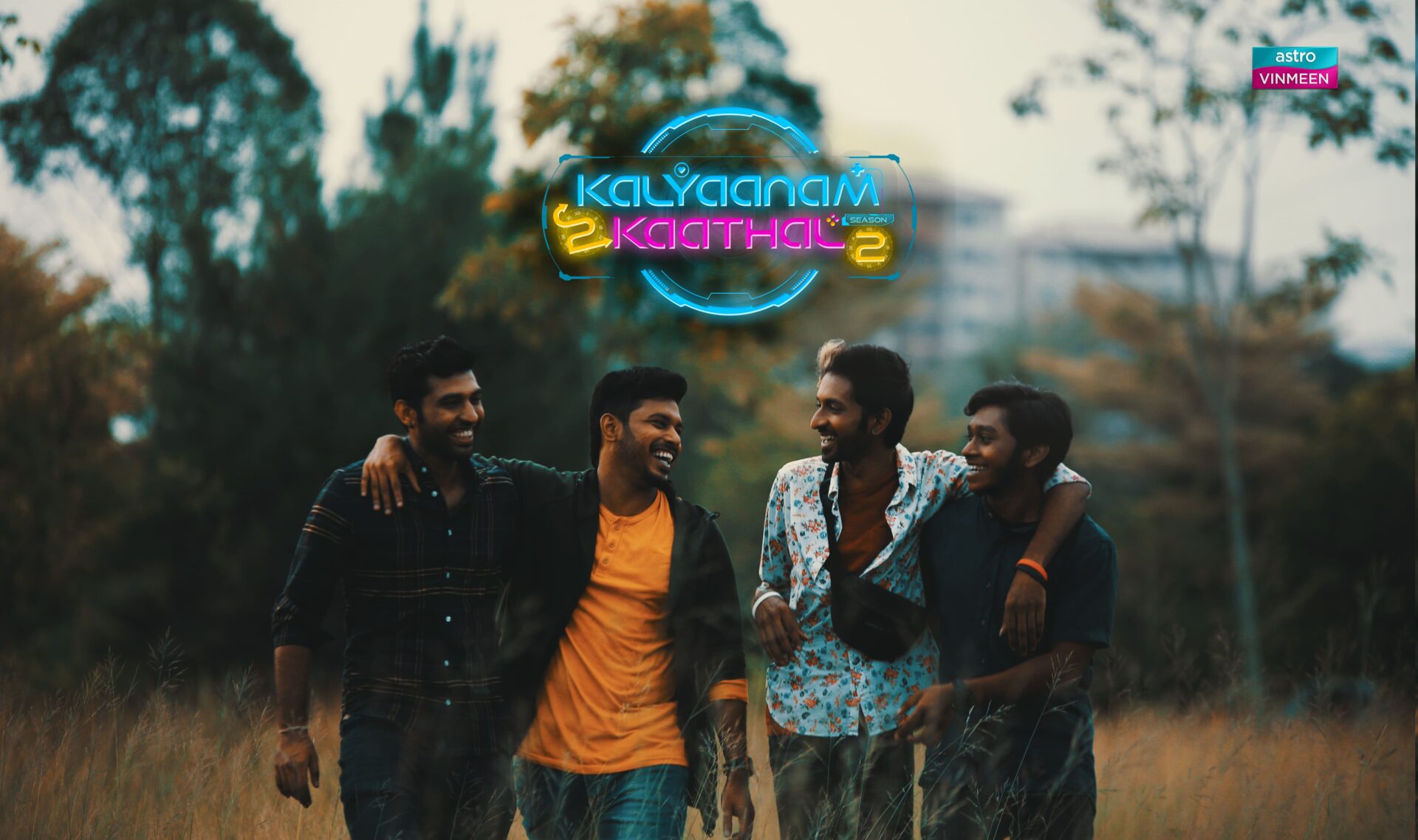 ‘Kalyaanam 2 Kaathal’ season 2 has offered a mind-blowing story with more heart-warming moments revolving around Harish (Yuvaraj Krishnasamy), who wishes that Bakianathan (Magendran Raman) returns, and grabs an opportunity to correct everything that happened in the past and save Bakianathan. However, Saminathan’s neurons fully manipulate the saved Bakianathan.

Despite an impressive line of Malaysian actors that includes Magendran Raman, Malarmeni Perumal, Yuvaraj Krishnasamy, Pashini Sivakumar, Ravin Rao Santheran, Thiruvaluvan, Ramitasri, Dishaaleny Jack and Vijay Naidu, the popular series has received a huge success and love from the audience. The performances are strong and the movie is boosted by the presence of strong casts— let’s face facts — the series now in its second season is brilliant in just about everything.

“Thanks to all the memes creators, the engaging audience who kept texting us every single day after watching the episode. The feeling of being appreciated is not easy to sustain for more than a month but the magic happened for K2K!” – Karthik Shaamalan

We at Varnam Malaysia had the pleasure to catch up with the director and the casts of  ‘Kalyaanam 2 Kaathal’ as they share their insights of working on the sets of this series.

The much-anticipated inaugural Ulagam Awards was held on 13th January at the Putrajaya International Convention Centre (PICC) in an extravagant...

Pashini And Kesavan Tie the Knot in Style and Grandeur!

Actress Pashini Sivakumar has tied the knot with her best friend Kesavan. This local celebrity couple's wedding photos have been...