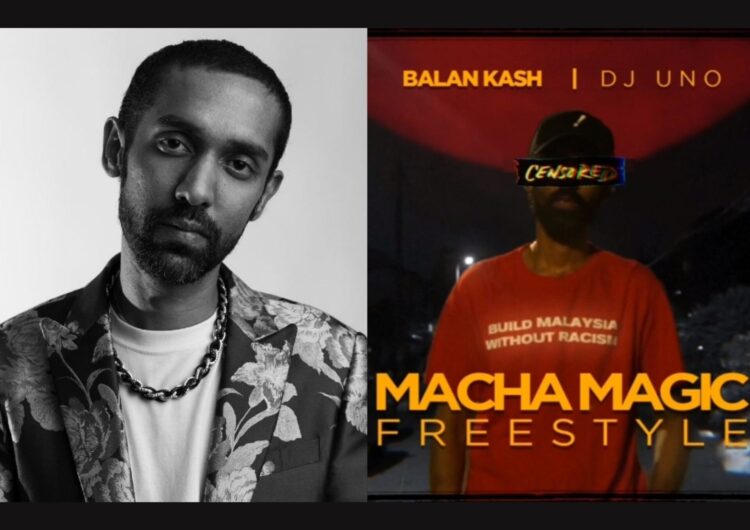 Balan Kash, who needs zero introduction among Malaysian Hip Hop scenes around the world, is set to drop an album on 9th July aptly titled ‘Terima Kasih’. Just before announcing the official release of his new album, one of his tracks in the album that he released a few weeks ago has flown past milestones and been the talk of the town. 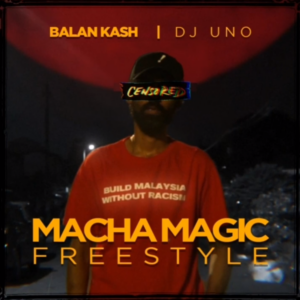 Rap sobriquet that spits fire through this old school vibe with full-fledged hip hop flair, Freedom-Macha Magic Freestyle featuring DJ Uno has won many netizens’ hearts and received lots of appreciation for the veracity in the lyric which emphasises the current issues plaguing Malaysian Indian communities.

This track has all the reasons to be cherished for the accuracy of its facts and for the bold attempt to highlight the sensitive issue.

Wait that’s not the end, this salvo-spitting track has made a huge splash by getting featured in Rolling Stones India! (Dude, now this is a big deal) 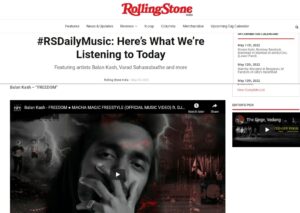 Varnam Malaysia caught up with the fame of ‘Start the Thiruvizha’ where he talks candidly about his feature in the International media and in depth deets about his track alongside his new album release. By the same token, he speaks on behalf of many who couldn’t. Keep reading to know more.

“It was a bittersweet moment. Being reviewed and highlighted by an international media such as Rolling Stones but not even one major conventional press in Malaysia picked up the news,” Balan expressed.

The epitome of the young generation said “ It’s just sad to see that most journalists & reporters in Malaysia write mostly Kpop, Kollywood, rumours, divorces, scandals and all the negative light about the Indian community, rarely the small wins from the homegrown.”

The pen is mightier than the sword but sadly in our country, it’s in the wrong hands! – Balan Kash 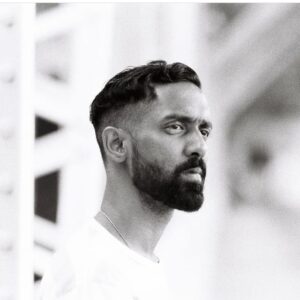 Asking about what prompted him to come up with this track that needs so much courage to attempt, he said he felt a sense of responsibility towards our community that spurred him to make this album to convey this message.

“I felt I had a voice inside and outside my community, so it was wise to use it rather than being afraid of the backlash. Whether old school or the new school, music is music and rap have always been the voice of the community, on a worldwide spectrum,” he continued.

Freedom-Macha Magic which was the opening track from his upcoming album called Terima Kasih, Balan said “It might not make a difference but at least I tried within my powers to bring awareness on how the system works against us in many areas,”

“Be less judgmental and entitled and have more empathy,” are all the things that this Klang homeboy has to say to our community. 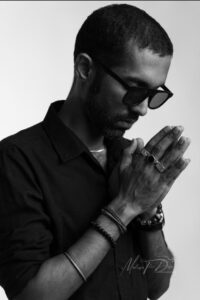 “I’m super proud of my community because, with all the negativity we face and endure daily, we still have individuals who make us look good out there,” he continued.

“I don’t know how long more we’re gonna ‘carry’ people from other countries to compare it back with the talents here, but that’s something we really need to work on. We can do better and I truly believe we are trying,” Balan remarked.

Regarding the fact that some of our community tend to turn a blind eye when it comes to speaking up and taking a stand, Balan said “I don’t blame them because they probably tried and gave up or were raised by a family who failed. Many left the country because they don’t see hope anymore,”

“The sense of fear is always there to raise a question or find solutions within these matters. Just remember, one day it could be someone from your own family who faces the same thing you heard or saw on TV,” he expresses in hope that you listen to your conscience and do the right thing in the future.

Let’s help raise the next generation to be stronger than we are. We voice out for so many petty matters and leave out the bigger issues, right? – Balan Kash

Balan who is known for his humbleness and modest behaviour said “I’m not a saviour bringing redemption but being vocal to bring more positive changes to all of us as we need to be on the same page. Trust me, the best have tried & failed so who am I?”

“All I can do is speak my mind, be helpful to things within my powers and inspire another person to be a better human. The rest is up to all of us,” he wrapped.

Balan Kash will be dropping his album ‘Terima Kasih’ which will have 6 songs in Tamil, English and Malay that features some of the best names from the community and industry.

This proud Macha by birth will be releasing the album with an intriguing release party that will be filled with acts from our homegrown talent, music experience & memories on July 9th at The Bee, KL.

Buckle up to witness the rain of pure talent filling the evening of the album release.

What are you waiting for, grab your tickets now by clicking HERE!! 🚀

Check out the Freedom MV that will undoubtedly give you goosebumps for every bar you listen to;