Narayanan or fondly known as Palayil Pathazapurayil Narayanan was born in Tholanur,  India and migrated to Malaya to further his studies, completing the Malayan Senior Cambridge Examination in 1940 and enrolled at the Kuala Lumpur Technical College with the aim of becoming an electrical engineer. However, owing to a shortage of funds and the Japanese invasion of Malaya in December 1941 during World War II, he had to drop the course.

“There’s a lot of darkness under the lighthouse.”

He was later on forced to work and he worked in a tin mine (The Rawang Tin Fields) as a daily-rated winchman. The plight of the Indian peasants was much worse; they were still marginalised prior to the war, having been taken in as indentured laborers to work in the rubber plantations and public works. They were paid one penny per hour and were required to work for 12 hours a day, seven days a week. Wages for a 12-hour workday averaged 60 cents at the beginning of the war and the employers had to get back to business as usual after the war. 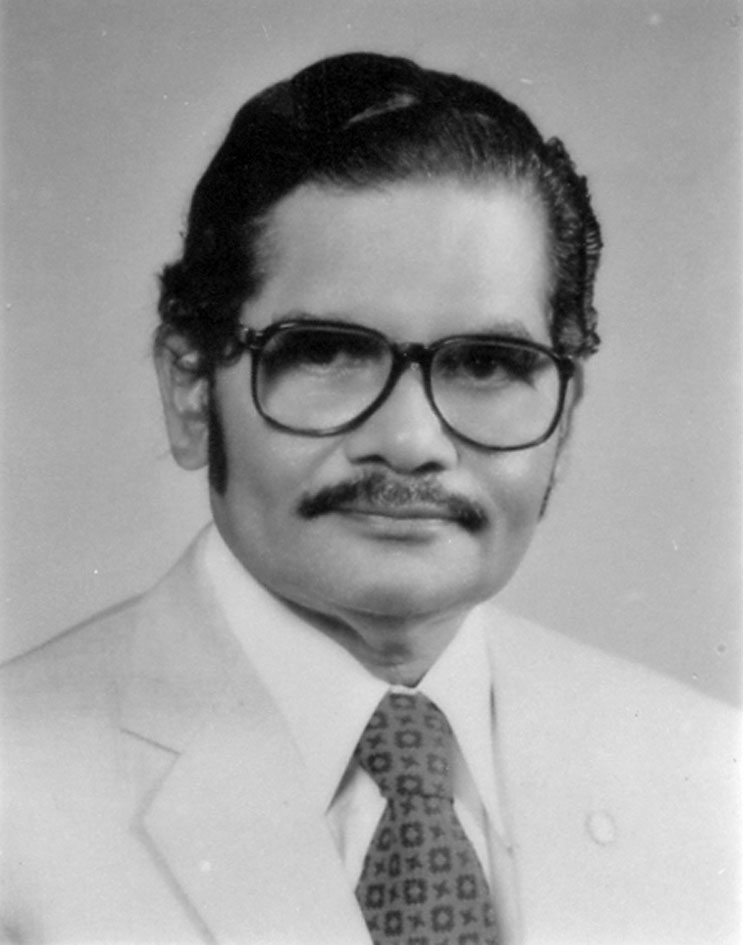 Narayanan mobilised estate workers into a trade union in the early 1950s and 1960s, ensuring equal pay and services for them. The National Union of Plantation Workers, established by the PP, was vital in paving the way for trade unionism in the region, fostering workers’ interests and safeguarding their rights.

At the age of 26, he was probably the youngest leader in the international assembly of the world’s leading trade unionists. Narayanan was described as “a young Asiatic friend” in a documentary about the event. In an odd twist of fate, this young Asian will go on to lead the world body 25 years later.

Narayanan was a prominent member of the National Union of Plantation Workers at the end of World War II. This union grew to be one of the most powerful in the country, and he was elected president of the Malaysian Trade Union Congress in 1950, when he was just 27 years old.

Posthumously, he was honored when a main road in Petaling Jaya, Selangor, was renamed Jalan P.P. Narayanan (a.k.a. Persiaran P.P. Narayanan) The road is a natural extension of Jalan Templer (named after Gerald Templer), which was where the NUPW’s headquarters were located during Narayanan’s lifetime. 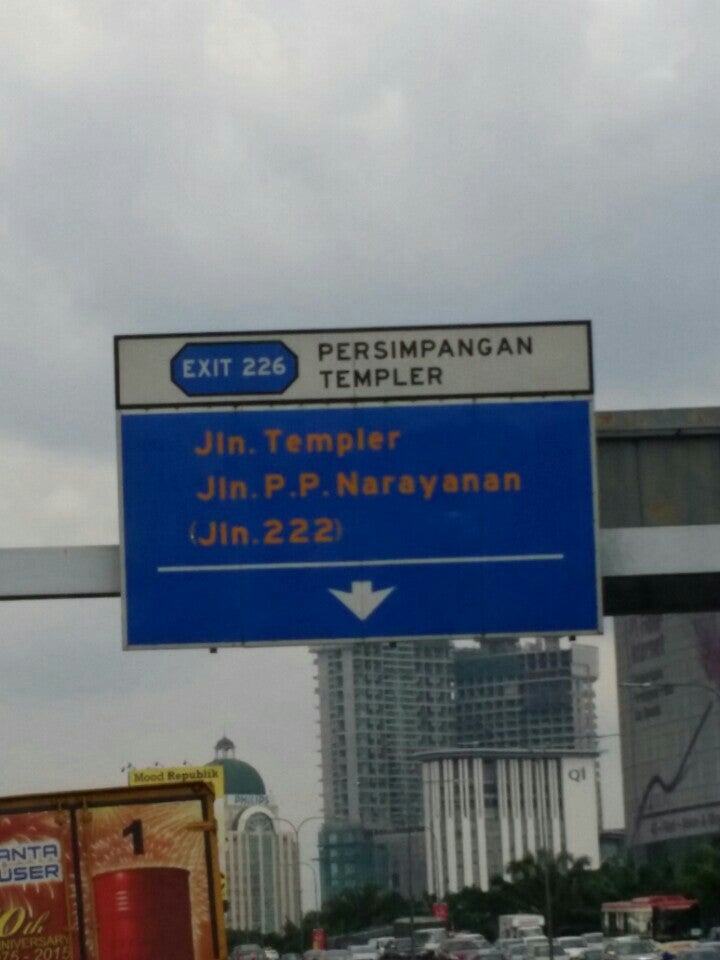 Narayanan became the first Gold Medal recipient of the Malayan Trade Union Congress for his top notch contributions and leadership. Apart from the award, he was also given the title of Bapa Pekerja Malaysia (Father of Malaysian Workers) and the title of Honorary Life President in recognition of his long service to the country’s trade union movement.

In 1992, Narayanan resigned as secretary general of the NUPW and gave up almost all of his other posts due to health problems, and he died on 19th February, 1996, just a week after his 73rd birthday.

He was a true pioneer in his profession, who contributed to the integrity of labour. His name should be remembered and not overlooked by today’s trade unionists.