Tan Sri G. Gnanalingam or “Super G”, as he is fondly known is a self-made billionaire and co-founder of Westports Malaysia and regarded as the country’s first homegrown marketing guru, having led his company to become Asia’s leading cargo and freight player.

He ranks at number 15 on the Forbes list, his net worth hitting USD1 billion. Super G is also known as the country’s first homegrown marketing guru for steering his company to become Asia’s leading cargo and freight player. He ventured into the port market at a time when the country’s ports were losing revenue. 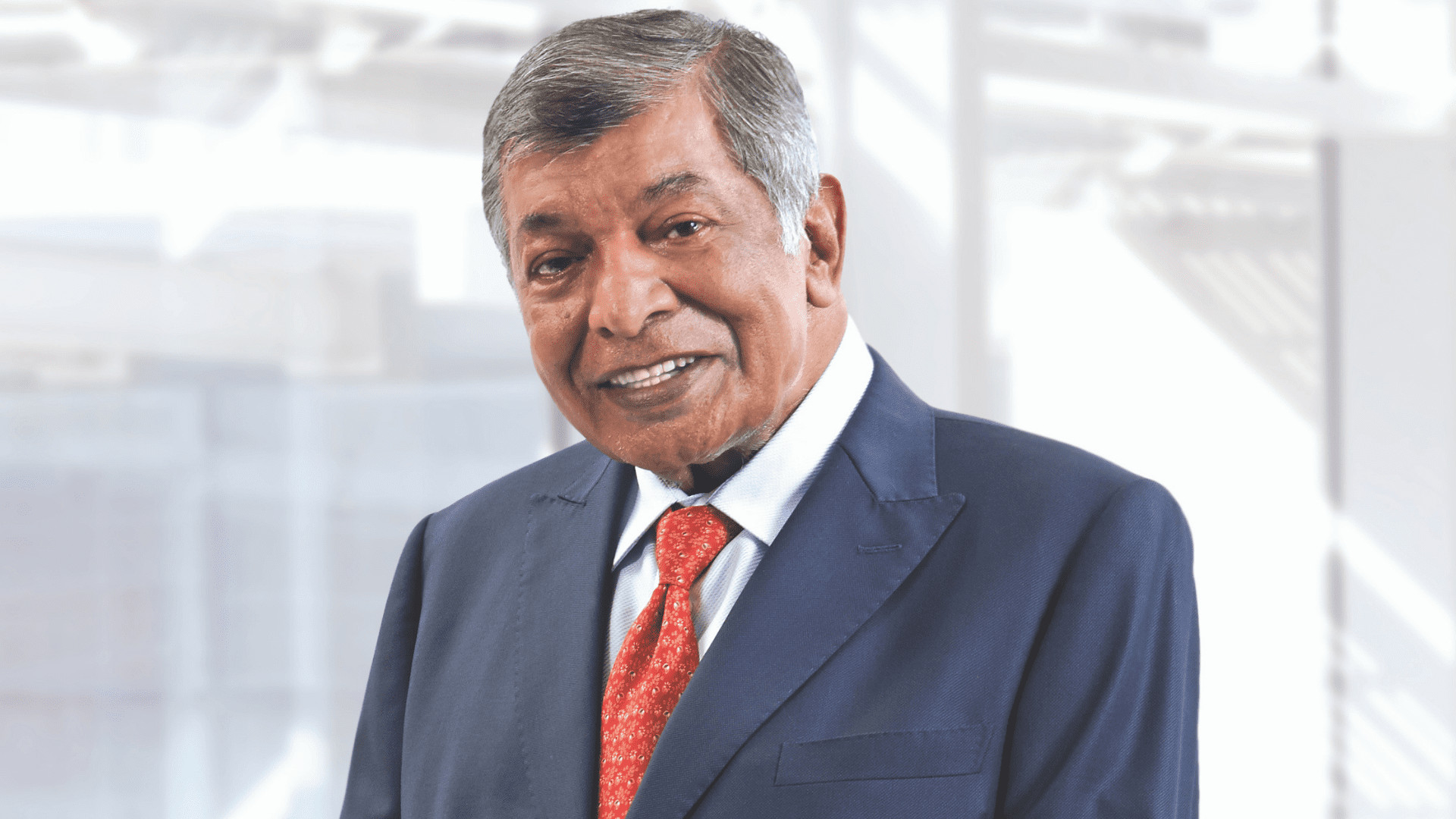 What good is a great team without the solid, strategic leadership of a good manager? Much of the time, it’s individuals with a lot of promise but no guidance or responsibility. The 77-year-old Westports executive chairman has a long history of making unconventional choices that have turned out to be valid in many situations.

It is about staying focused on the task at hand and committed to delivering the  customer’s desired results. We share that sense of urgency.

Though things seem to be going well now, Gnanalingam had to contend with many financial problems and political instability on the global front, which have threatened or hindered shipping demand. 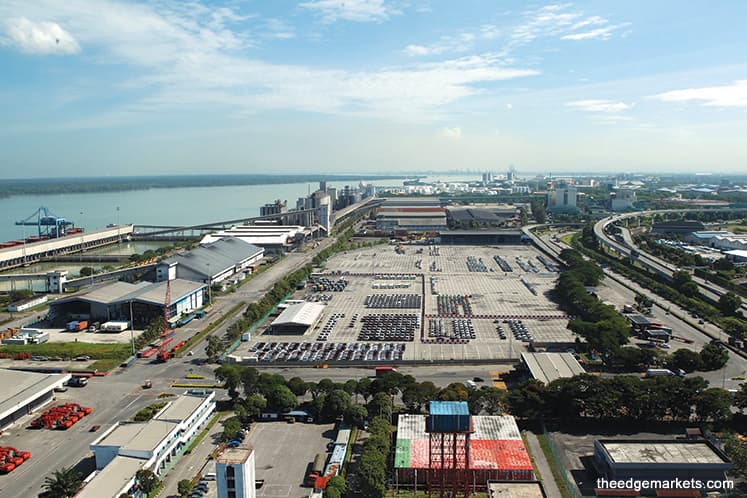 Gnanalingam, who graduated from University Malaya in 1968, landed a job with the Malaysian Tobacco Company, which contributed to his participation in the port industry (currently known as British American Tobacco).

He worked under the cigarette industry till 1988. He was the company’s marketing director at the time, and he’d made a name for himself as the guy who secured the rights to telecast the 1986 World Cup in Mexico.

Inspiration can come from anywhere and from anyone for that matter, and that’s how Koshy spent her entire career serving...

Who were the finest scientists of all time? Albert Einstein, Isaac Newton, and other notable figures are likely to come...