Alvin Anthons is a name that needs no introduction.

An accomplished presenter, awards host and broadcaster, Alvin Anthons has earned a National Record verified by the Malaysia Book of Records for the first Instagram Live Broadcasting Talk Show. A bi-weekly Virtual Live Talk Show titled ‘The Nite Nite Show with Alvin Anthons’, Season 1 has been broadcasting live on his Instagram at 10 pm every Tuesdays and Thursdays since July. 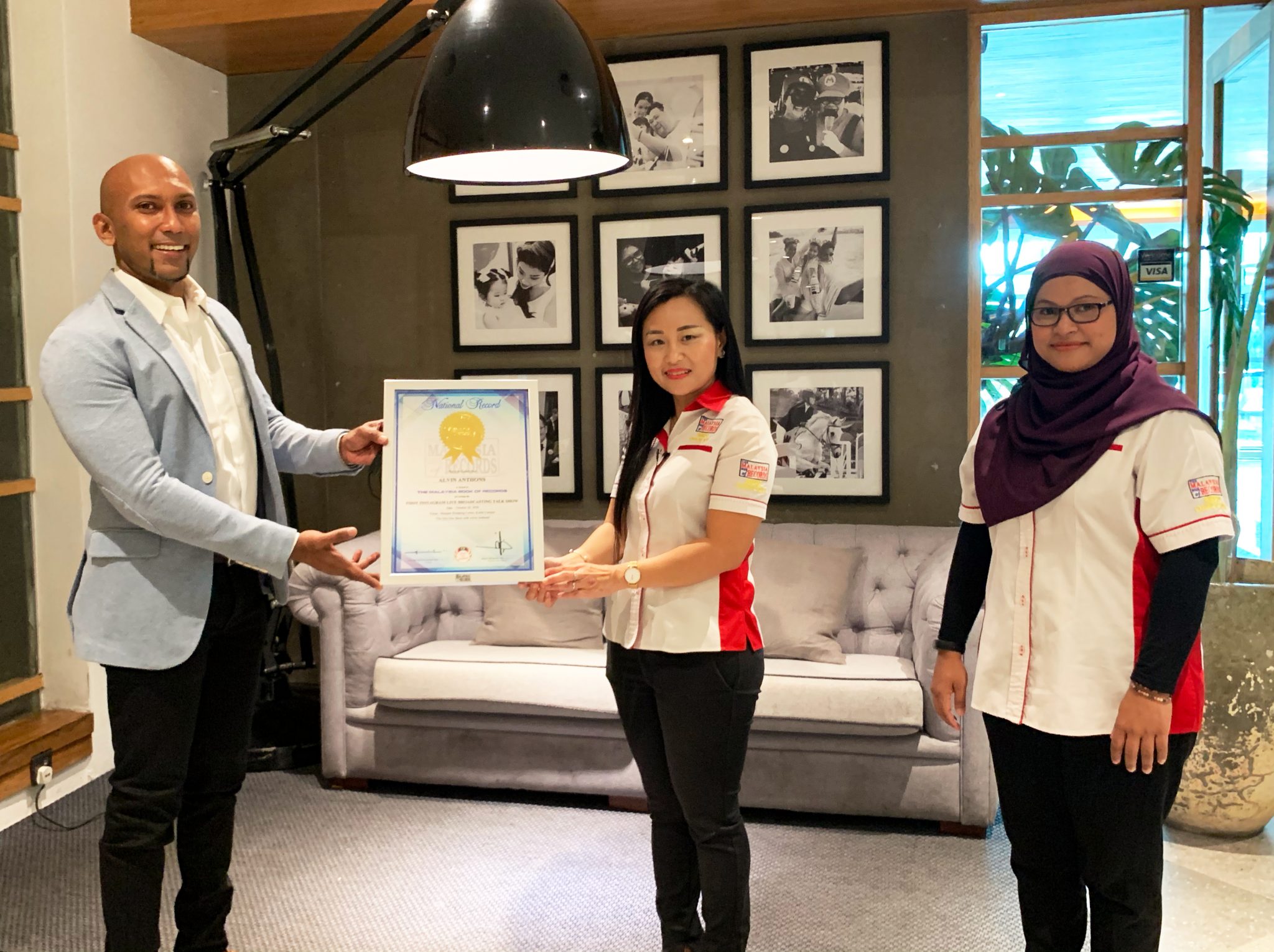 The show happens to be the very first Malaysian live entertainment program broadcasted on Instagram amidst a studio set and a live DJ. Dato’ Hans Isaac, Dato’ Norman (KRU), Gurmit Singh aka Phua Chu Kang, Amber Chia, Allan Wu (Amazing Race Asia) and Justin Bratton (Asia’s Got Talent), were among the special guests who have made a splendid appearance during the talk show.

The Nite Nite Show is the second talk-show in which Alvin is host of. He helmed his own talk show on Radio Televisyen Malaysia (RTM) TV2, called ‘Let’s Talk’. The entertainment talk show programme ran for three seasons, garnering over one million viewers per episode back in 2000.

The concept of the show centers a high-energy entertainment talk show concept that not only features A-list guests but also ensures its content is unique and entertaining. Apart from that, the show also highly engages the audience in its games and program of each episode for example, including the audience as part of the games that guests are required to play and weekly contests for the audience to participate and win official merchandise. 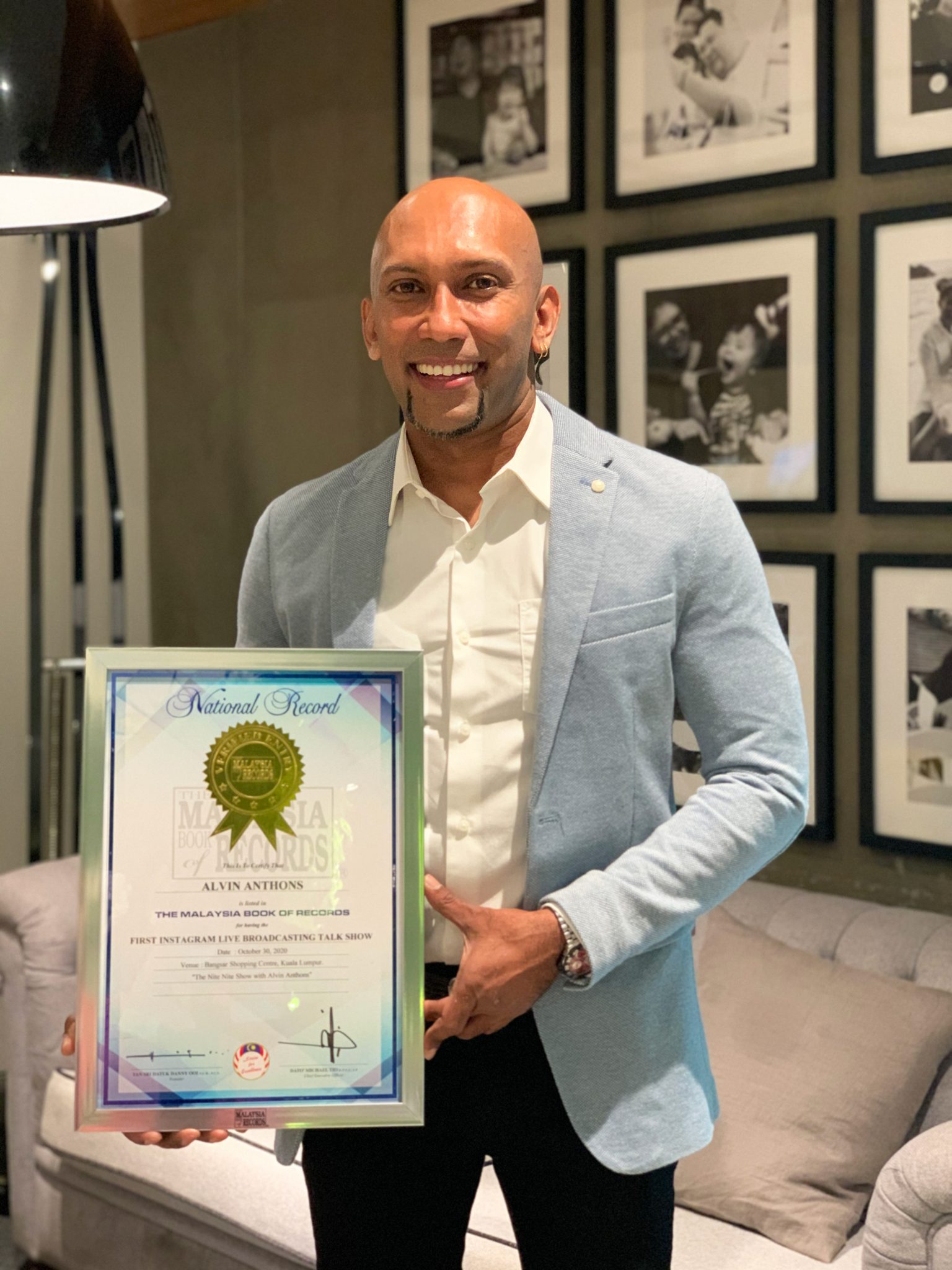 The show was successfully able to configure a Live-Multi-Output show that includes simultaneous broadcasting of visuals of both parties, along with the Host’s audio, the Remote Guest audio and live music by a DJ, with high-quality production.

Targeted to 21-55-year-old Malaysians, the show has since garnered an average of 500+ live viewers for each episode since going on air in June. The recap show posted on YouTube has reached over 5,200 views average for each episode.

Congratulations on your achievement, Alvin Anthons! 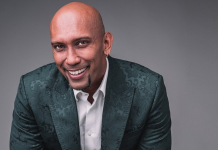