The much awaited news is here, the most anticipated shows are back! As many of you all know, this year, as a result of the ongoing Covid-19 pandemic that has been manifesting and causing public hysteria since the virus became a global health issue. Covid-19 has greatly disrupted the routine of several countries as a result of a global lockdown, forcing people to remain at home so that they are not infected with this airborne virus.

This has consequently effected the production and shooting of your favourite dramas and serials. For the time being, Astro has shown reruns of some of its all-time favourite programs and films. Since the pandemic has gotten better in India, shooting has resumed and viewers whom were deprived of their favourite series can now catch fresh contents commencing on Astro. Astro is back with the  original episodes as the shoots have begun in full swing. Astro customers will now be able to enjoy a variation of contents on the 4 Tamil HD channels.

Get ready to indulge in your favourite serials with the scheduled time on Astro which begins from 28th of July onwards. 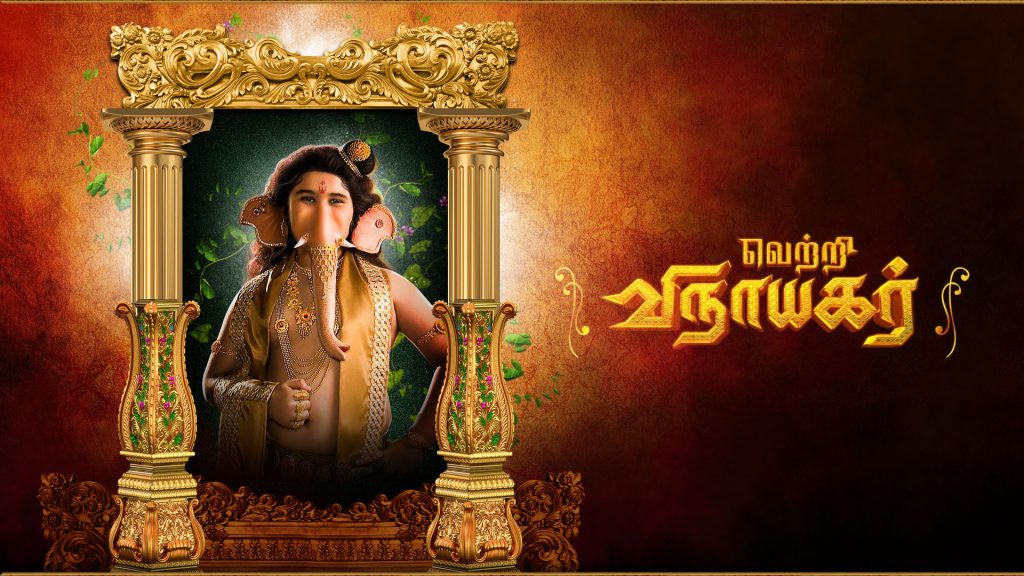 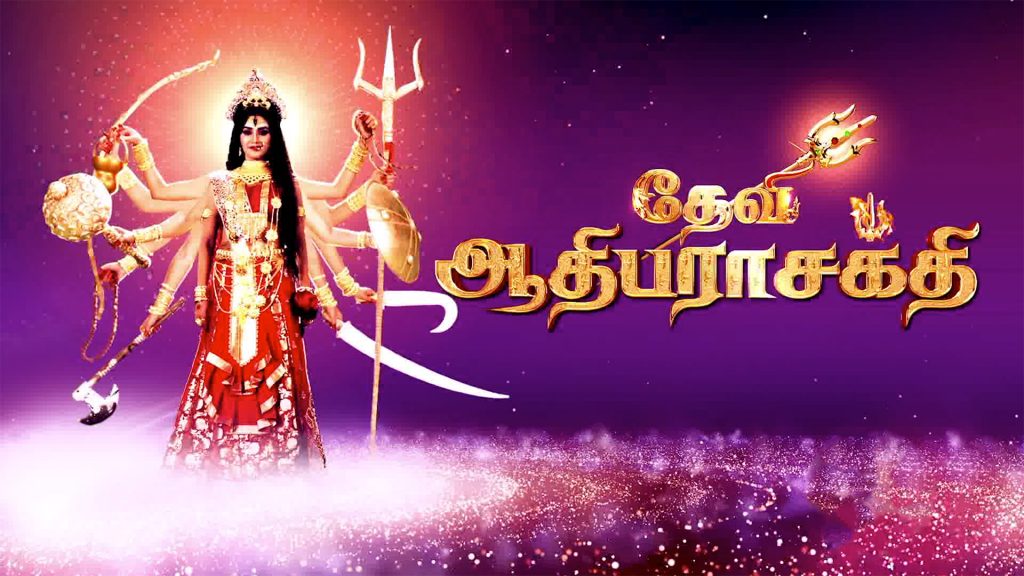 SUN TV (HD CH 234 / CH 211), 6.30pm | Monday-Friday | stream on Astro GO The drama revolves around the journey of life of the Hindu goddess Adi Parashakti, the wife of Lord Shiva. 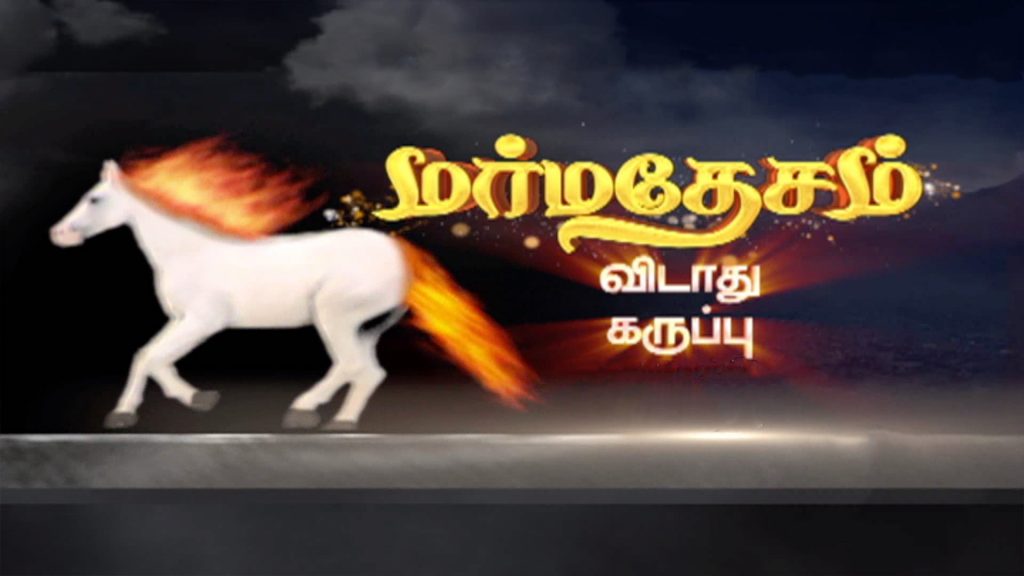 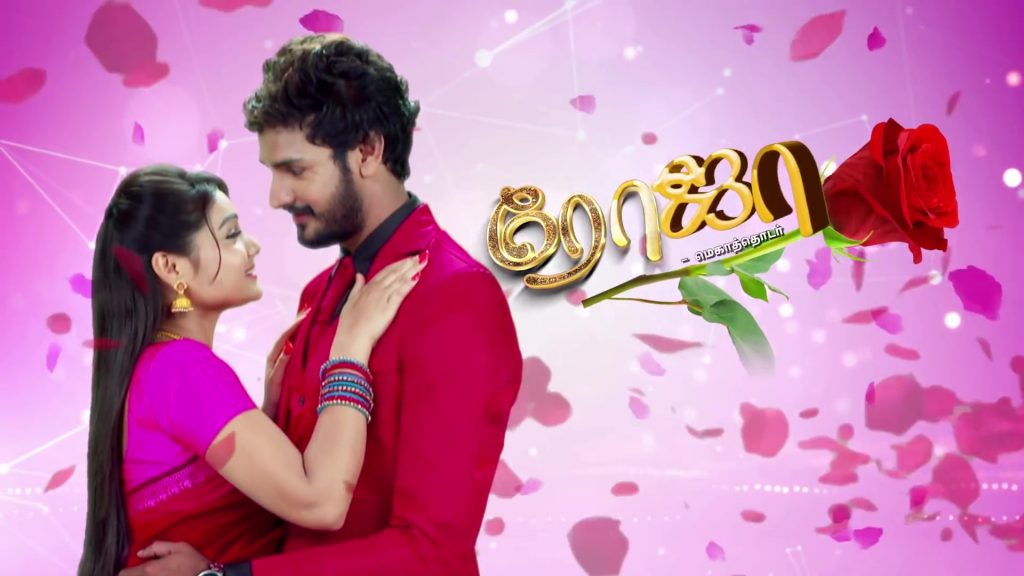 SUN TV (HD CH 234 / CH 211), 7pm | Monday-Friday | stream on Astro GO Mahesh falls in love with Roja and her stepsister, Anjali, while he studies in college. However, the girls do have their own agenda in life. Star Vijay (HD CH 232 / CH 224), 6pm | Monday-Saturday | stream on Astro GO
Indra and Kaliammal are on loggerheads around a school in the village. When Indra is coerced into marriage with Sakthivel, son of Kaliammal, life takes an abrupt turn.

Star Vijay (HD CH 232 / CH 224), 6.30pm | Monday-Saturday | stream on Astro GO
A family drama revolving around Baagyaletchumi, a housewife who awakens her self- esteem. The story reveals a tale of the unheard family sacrifices she makes. 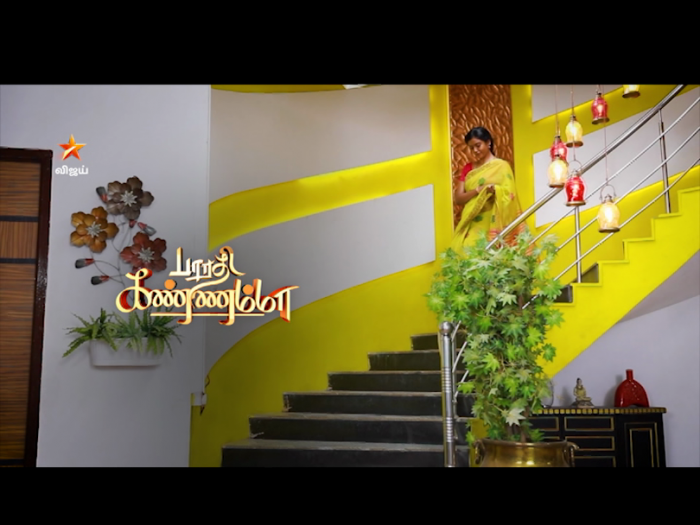 Star Vijay (HD CH 232 / CH 224), 8.30pm | Monday-Saturday | stream on Astro GO
Bharathi, a doctor, falls for Kannamma, a dark-skinned but intelligent woman. He talks to the girl’s father about marriage, who later reveals a disturbing secret. 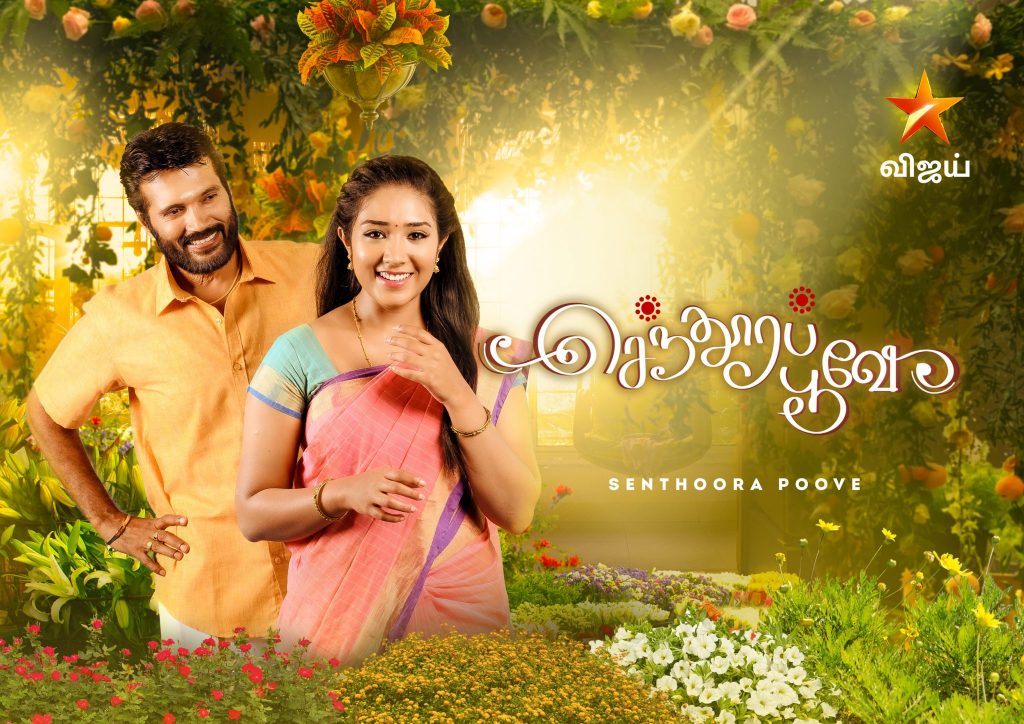 Star Vijay (HD CH 232 / CH 224), 9.30pm | Monday-Friday | stream on Astro GO
The series is about a family drama of a 40-year-old man and a 20-year-old girl. The plot is based on a realistic tale of marriage, in which a widower with two daughters decides to remarry for his children. A young lady, unwillingly decides to marry a middle aged man. Do they fall in love mutually? Star Vijay (HD CH 232 / CH 224), 10pm | Monday-Friday | stream on Astro GO When Thenmozhi, a pampered girl from a middle- class  household, defeats the village’s chief in the polls, his son, Arul, decides to marry her to ensure that the family’s prestige stays intact. 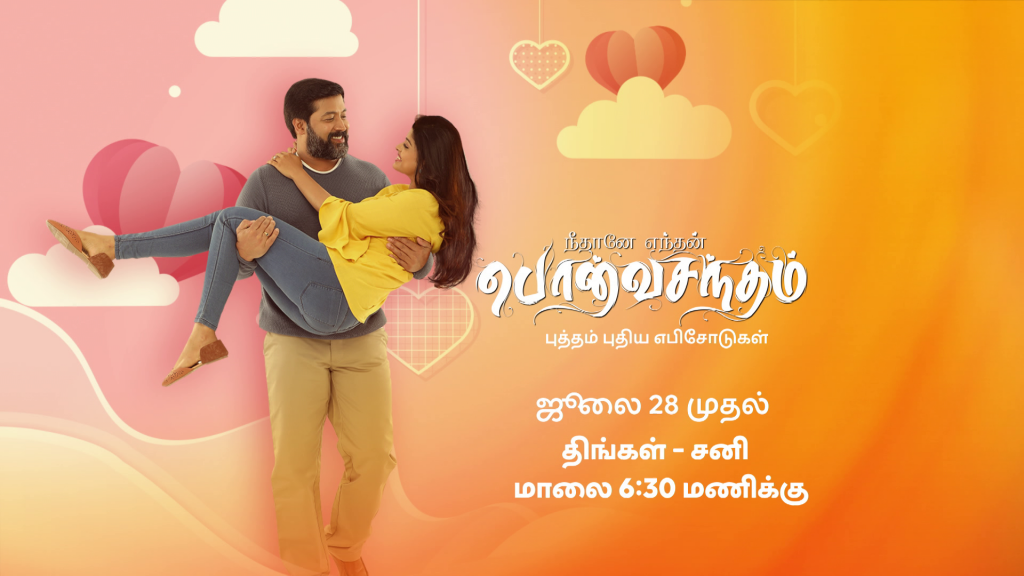 ZEE Tamil HD (CH 235), 6.30pm | Monday-Friday | stream on Astro GO
The story is about a business tycoon, Surya Prakash, a widower and a girl-next-door Anu, who hails from the lower-middle-class strata, pursuing her education. They met and fell in love. Watch the evolvement of their love story. 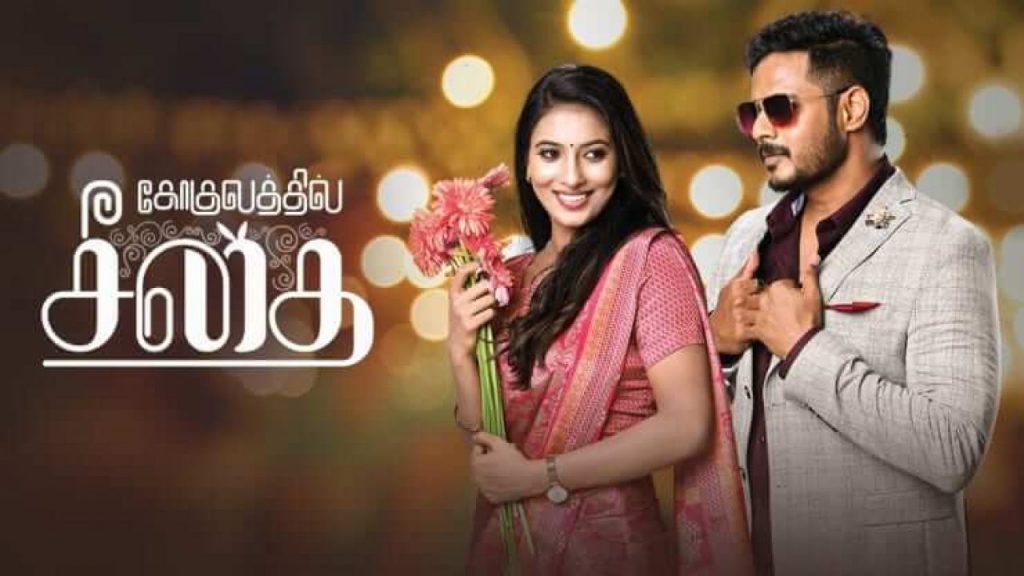 ZEE Tamil HD (CH 235), 7.30pm | Monday-Saturday | stream on Astro GO
This love story revolves around Vasundara, a responsible girl from a middle-class family, and Arjun, an irresponsible and arrogant guy from a wealthy family, who fall in love with each other. 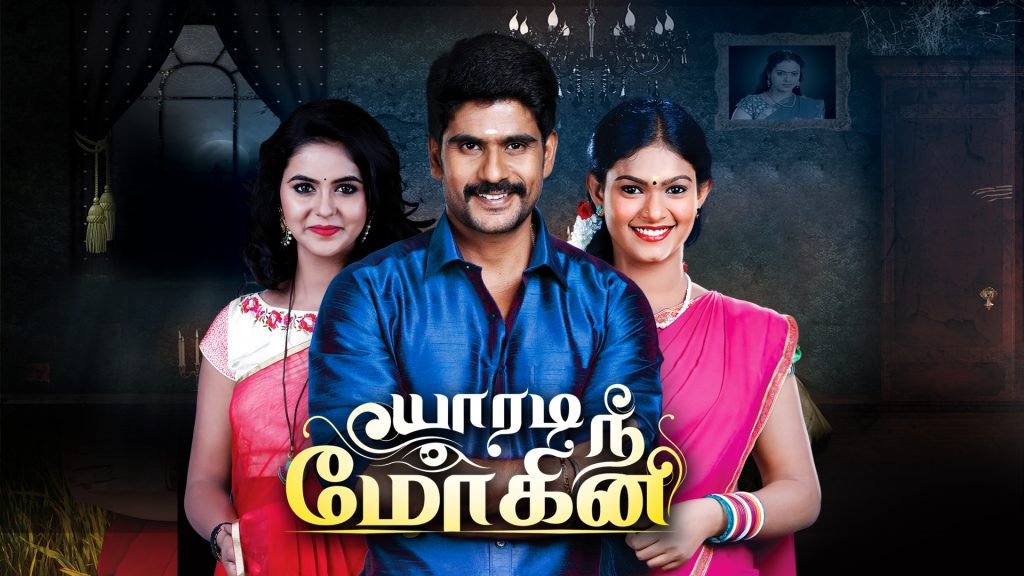 ZEE Tamil HD (CH 235), 8pm | Monday-Saturday | stream on Astro GO
Venilla’s maternal uncle refuses to marry her, despite her pleas, as he is going through a tough phase in life. While Venilla is heartbroken, the spirit inside her has other plans. 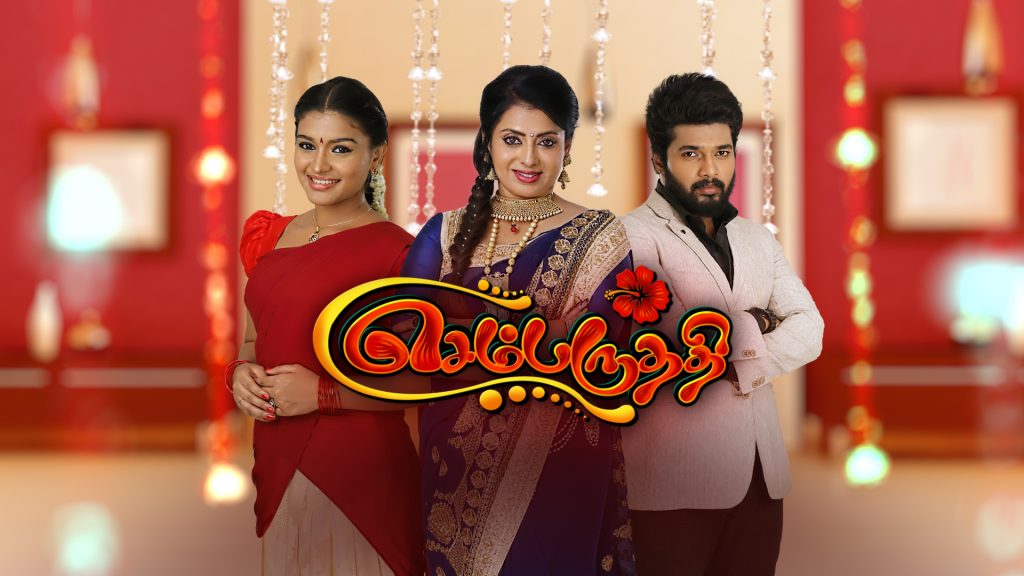 ZEE Tamil HD (CH 235), 8.30pm | Monday-Saturday | stream on Astro GO
Due to unfortunate circumstances, Parvathy is forced to marry Adhitya, Akhilandeshwari’s elder son. Parvathy does not tell anyone about her wedding and works as a servant at Akhilandeshwari’s house. 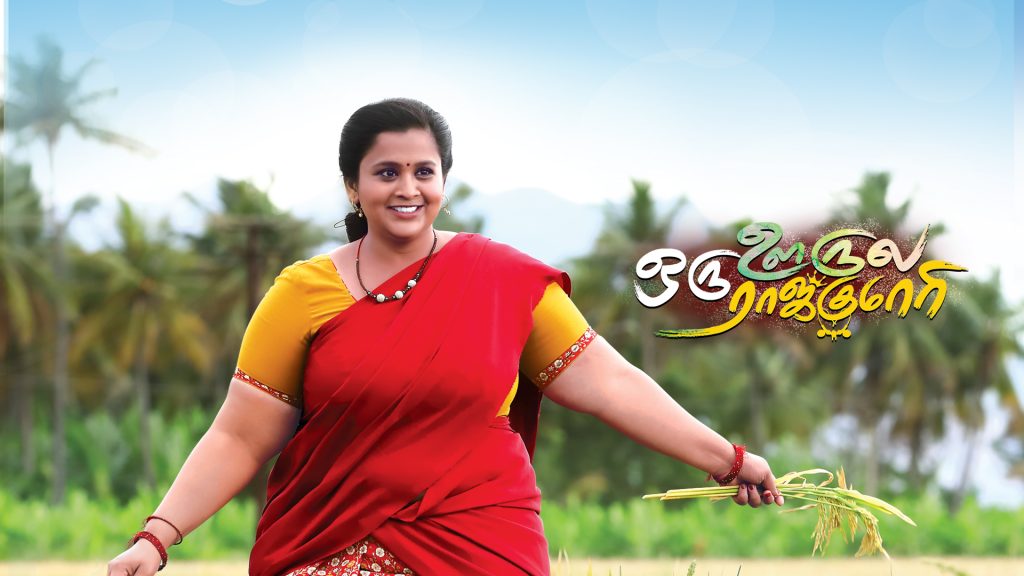 ZEE Tamil HD (CH 235), 9pm | Monday-Saturday | stream on Astro GO
Vasanth is hesitant about marrying Rasathi, a sweet, full-bodied girl. However, his apprehension does not stop her from overcoming life’s battles with grace and aplomb. 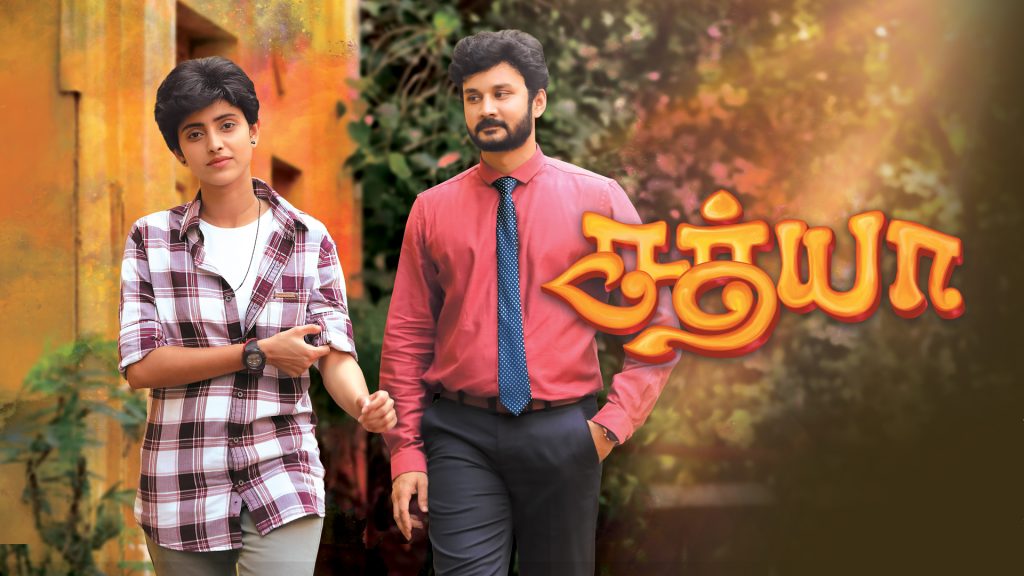 Due to unexpected circumstances, Sathya, a strong willed girl, is forced to get married to Prabhu. But, despite the initial disagreements, the two of them unite while Prabhu helps her to pursue her dreams.

Now that you have got your Tamil drama cravings covered, remember to sit back, relax and enjoy your weeknights and weekends with these entertaining array of dramas to keep you glued to your screen, as you adhere to the social distancing procedures (SOP) by the government in the fight against Covid-19.