Stellar lineup of shows and series only on ASTRO! 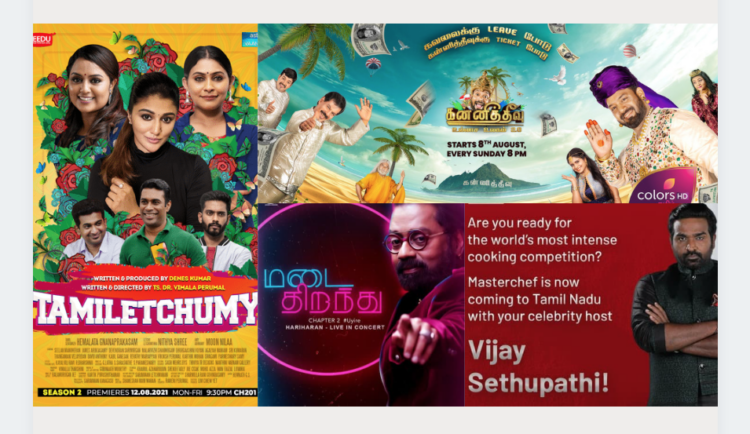 August looks set to be a great month for variety shows. With a new month comes new content – and ASTRO has just promised its viewers that. Whether it’s a new drama series that is bound to get us all hooked on, to fresh international and local shows thrown in for good entertainment whilst we all stay home during this lockdown.

Prem Anand, Vice President, Indian Customer Business, Astro, said, “Our loyal Astro viewers deserve the best in entertainment, and we are committed to giving them more content choices for their viewing pleasure. Following the great reception of Tamiletchumy Season 1 on Astro, fans can now enjoy the much-anticipated Season 2 featuring loved favourite characters and new ones. Customers can also look forward to other top shows from India which will be airing this month.”

Speaking at a virtual press conference on August 3rd, the director and producer of the famed husband-wife duo of Ts. Dr Vimala Perumal and Denes Kumar stated that Season 2 will offer audiences more heart-warming moments that will deliver empowerment to women and how they could succeed in their life regardless of challenges while embracing the beauty of bold, caring and courageous women. 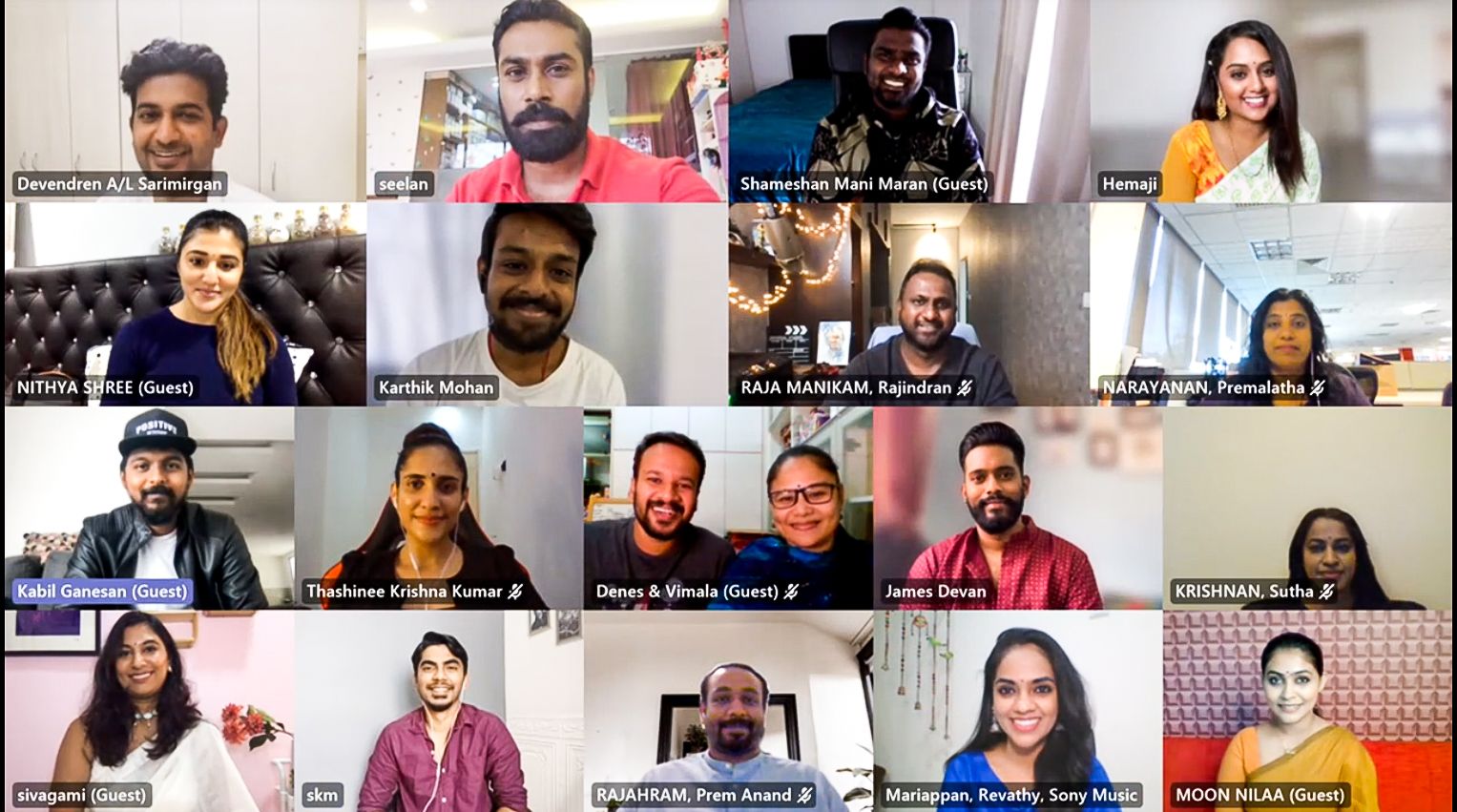 According to Vimala Perumal, “It is noteworthy that despite the many challenges, I am definitely grateful to have a producer who has equipped the right “ship” with the right people at the right time for me to navigate without any hindrance.”

As the saying goes, “The more difficult the journey, the more satisfying the destination.”

Looking back at it all, it satisfied the renowned director in the end. Vimala adds that she prefers to be a scriptwriter for the film or series which has been directed by herself.

“I have the flexibility to take off my writer’s hat and put on my directing scarf or vice versa to decide what’s the best for the film/series,” said Vimala.

Along with that, Tamiletchumy actress has shared their experience carrying out the role they have played in Season 2.

According to Hemaji, she essays the same role of a bubbly and over-emotional working wife. This time around Tamil is going to encounter a new level of challenges in the middle of achieving a work-life balance except for the extra add-on twists and turns that many wouldn’t expect in her life.

Nithya Shree who replaces the role of Jasmine Michael as Letchu, mentioned the role of Letchumitra in Season 2, is more to a brave and bold lawyer. Nithya, a big fan of this series, was over the moon after getting the offer to act in the role she used to adore.

Moon Nilaa, who essays the role of Amy, was the most innocent and straightforward person in Season 1. However, what makes her transform into a bold woman in Season 2?

All you have to do is watch the series with your loved ones as she believes that there are so many women out there facing challenges similar to Amy and could definitely relate to the role. Starring Hemaji, Moon Nila, Nityashree, Seelan Manoheran, James Devan Arokiasamy, Devendren Sarimirgan, Sri Kumaran, Revathy Mariappan, and Kabil Ganesan in pivotal roles, the series soon will be getting swept up in something more intense than the audience could ever have imagined.

The top-notch 58-episode drama series will premiere on 12th August at 9.30 pm and subsequent episodes will air every Monday to Friday at the same time,  on Astro Vaanavil HD (Ch 201), Astro GO and Demand.

Wondering what else you’ll be able to watch on ASTRO this month?

Apart from getting hooked on Tamiletchumy, you can enjoy the premiere of ‘MasterChef Tamil’, an adaptation of the competitive reality cooking show ‘MasterChef’. 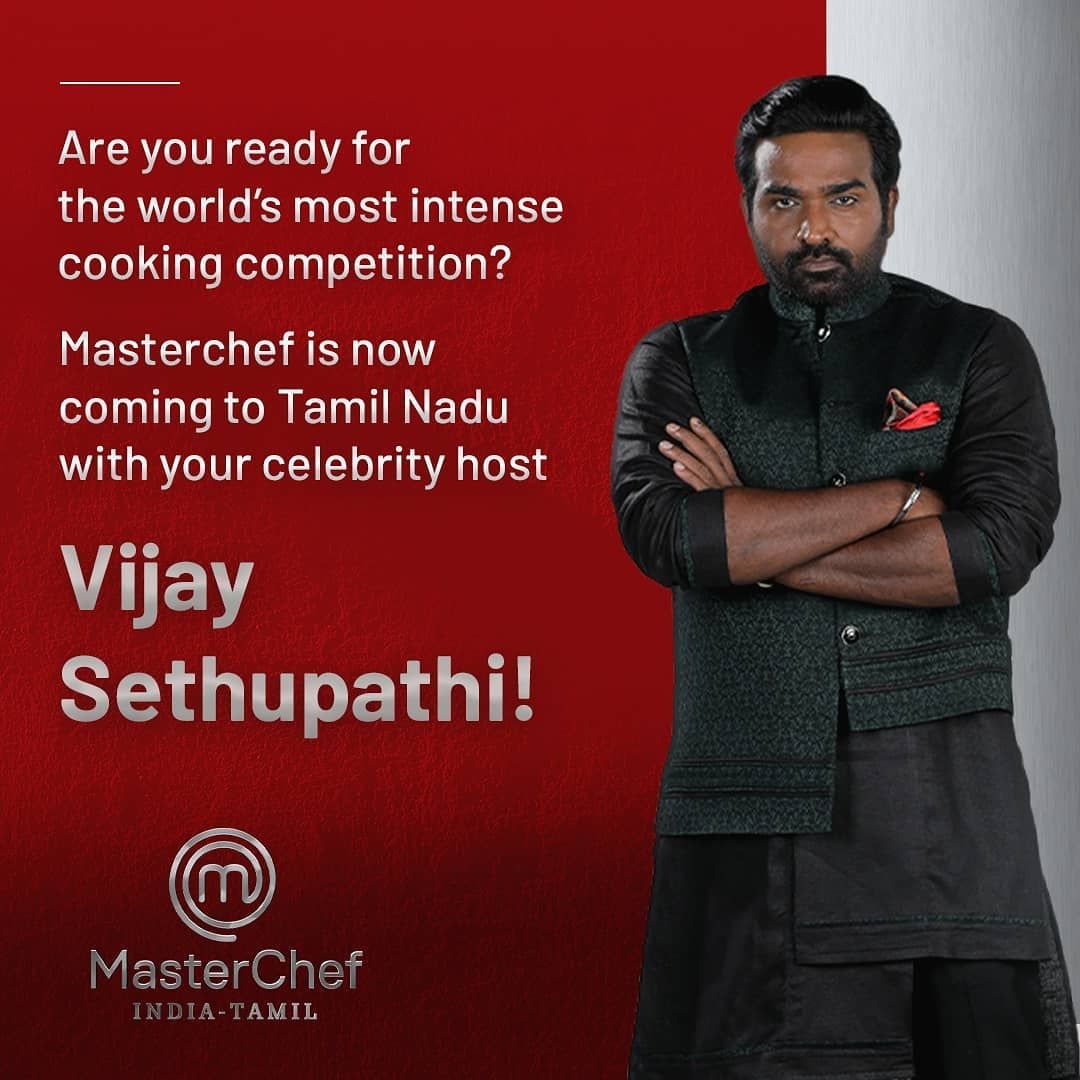 Adding to the excitement on ASTRO shows to lead the way with incredible and innovative content, a spoof comedy show entitled Kanni Theevu Ullasa Ulagam 2.0 is all set to air if you require a chuckle. ​​

The show revolves around King Jalsanandha and various rib-tickling acts that happen in his castaway island called ‘Kanni Theevu Ullasa Ulagam 2.0′. Starring popular Indian actor and comedian, Robo Shankar alongside popular actors including Shakeela, Madhumita, Dindugal Saravanan, Mullai, Gothandam, and Amuthavanan, Varalaxmi Sarathkumar will make a special appearance as the celebrity guest to kick off this show. The show will start airing on 8 August at 8 pm on Colors Tamil HD (Ch 222), Astro GO and On Demand.

Last but certainly not least, Madai Thiradhu Chapter 2: Uyire featuring popular playback singers and musicians including Hariharan, Manjari, Lavanya and Chandrayini will be streamed on 10th August at 5 pm on Astro Vinmeen HD (Ch 202), Astro GO and On Demand. 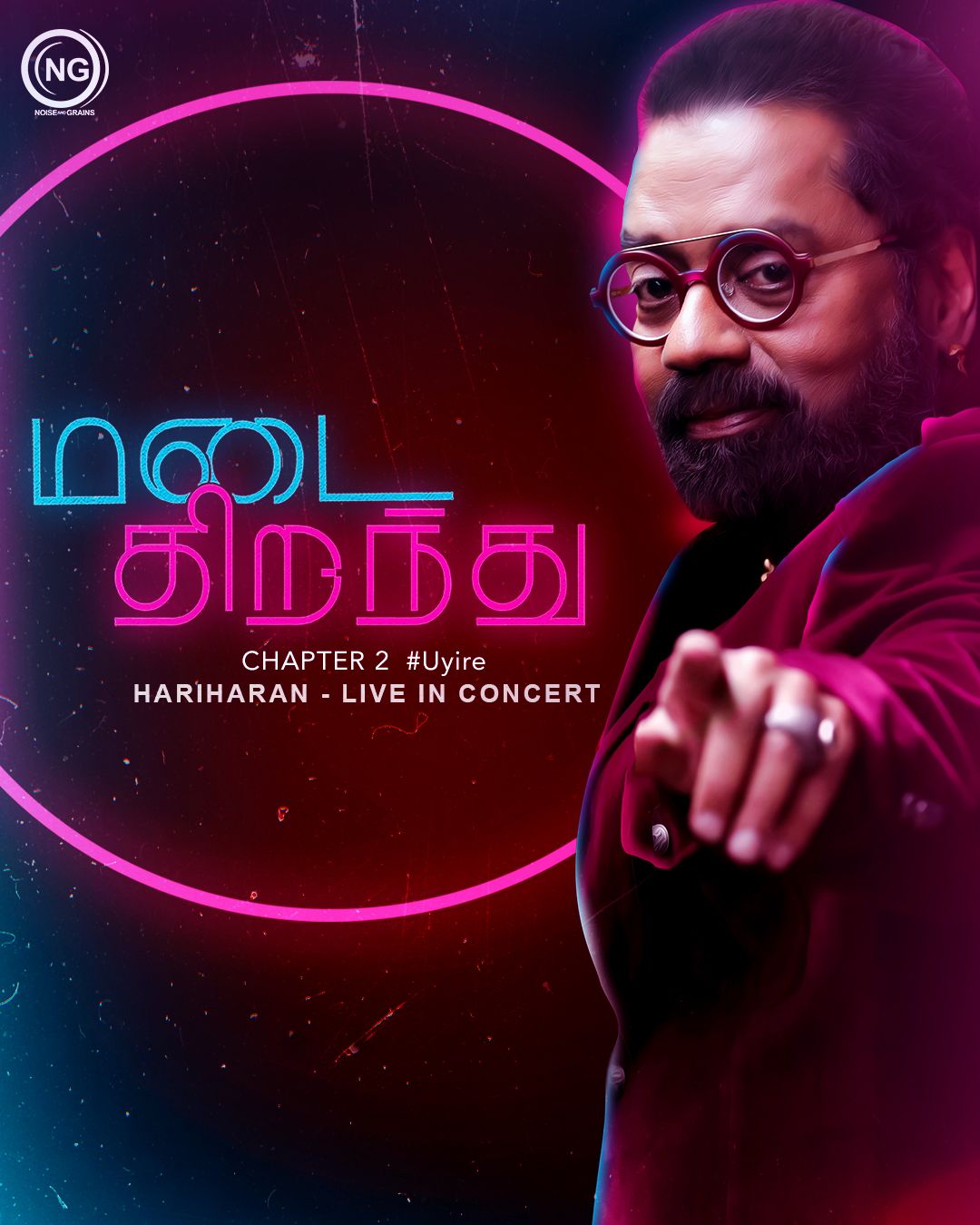 August’s new releases are definitely going to have you glued to your couch with some of the most entertaining moments, so gear up to catch this stellar lineup of shows and series that’s coming to you this August exclusively on ASTRO.