Namitha Returns to Tamil Films as the Leading Lady Namitha is all set to make a comeback to the Tamil film industry. It has been reported that the actress will play a journalist in Agampaavam. The film is directed by Sreemagesh, and shooting began this week. The story centers around a fiery journalist and a corrupt politician. The film also stars Varaki, Appukutty, Manobala and Marimuthu. The music is composed by Arunagiri of Goli Soda fame. The film is set to release early 2019. 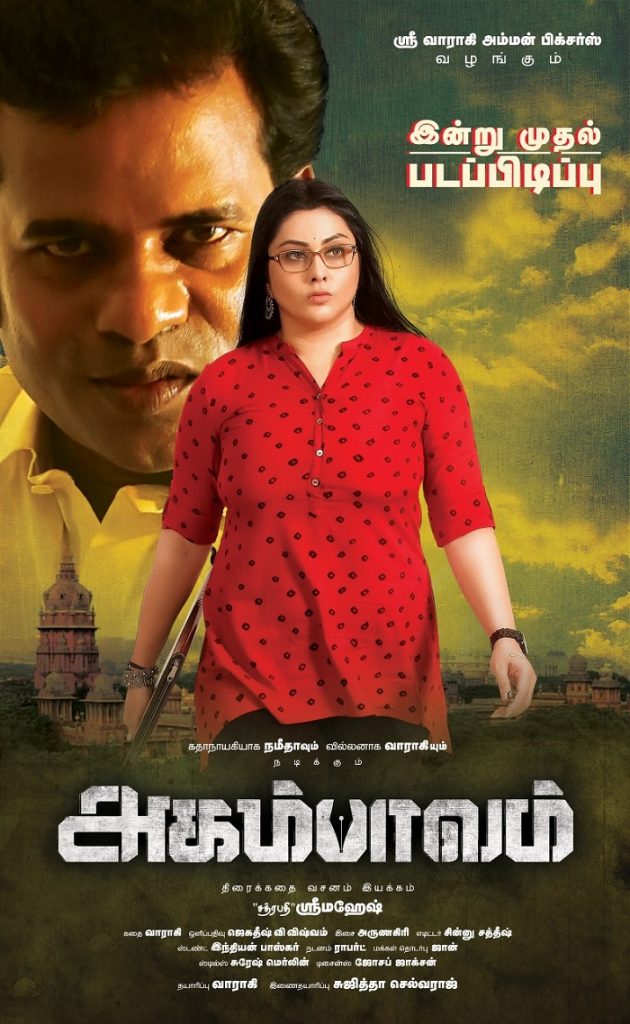 A household name from the 2000s, Namitha was one of the most well paid actresses in the Tamil film industry. The actress had a cult following thanks to her glamourous roles and buxom figure. However, her popularity began to decline at the turn on the decade, as she had a string of unsuccessful movies. That, coupled with a few disputes with filmmakers, led her to take on smaller roles in films. To make matters worse, the Tamil audience may be receptive to a 60 year old man playing a college student in his mid twenties, but women in their mid 30s aren’t accepted to be heroines, and are sadly relegated to supporting roles.

The actress then went on to be a part of Bigg Boss Tamil, where she was eliminated after 4 weeks on the show. Namitha received flak for her treatment of fellow contestant and Tamil Nadu sweetheart, Oviya, and for being the close friend of the Tamil Nadu villain, Gayatri Raguram. Namitha was not received well by the Tamil audience as a result of that. 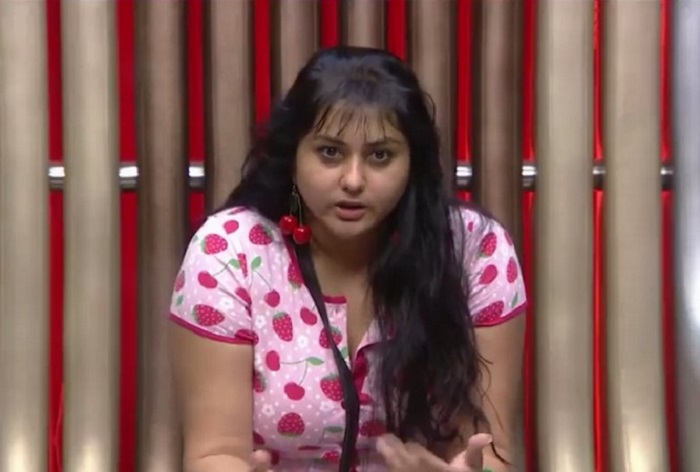 The actress tied the knot with Veerendra Chowdry in November 2017. The wedding was held at the ISKON temple in Tirupathi. The actress has stated in interview that Chowdry has restored her faith in men. “We share similar life goals and we both are spiritually awakened. We share our love of travelling, especially trekking and nature. We share love for animals and we both are passionate about life itself. I feel blessed to be with someone who makes me his priority.” Namitha shares in an interview with the Deccan Chronicle. 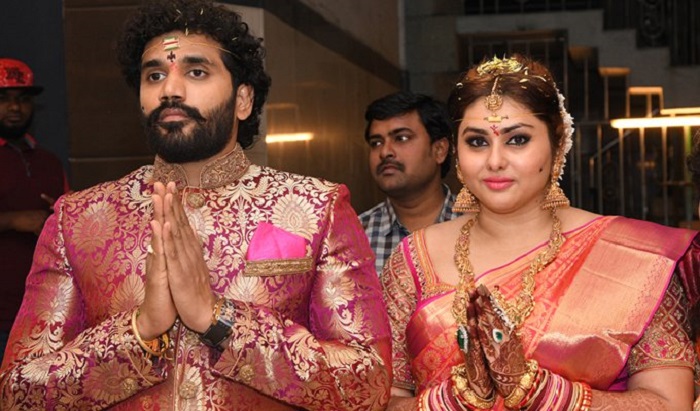 It is interesting how men never seem to age in Tamil films, but women are thought to do so the moment they get married, or the moment they touch 30, and cannot act with male leads who appear younger in the lens of the filmmaker. The good news is, this trend seems to be weakened with the number of actresses doing solo lead movies. Trisha, Nayanthara and Jyothika have taken strides to shatter that glass ceiling, and we certainly hope that Namitha follows suit.