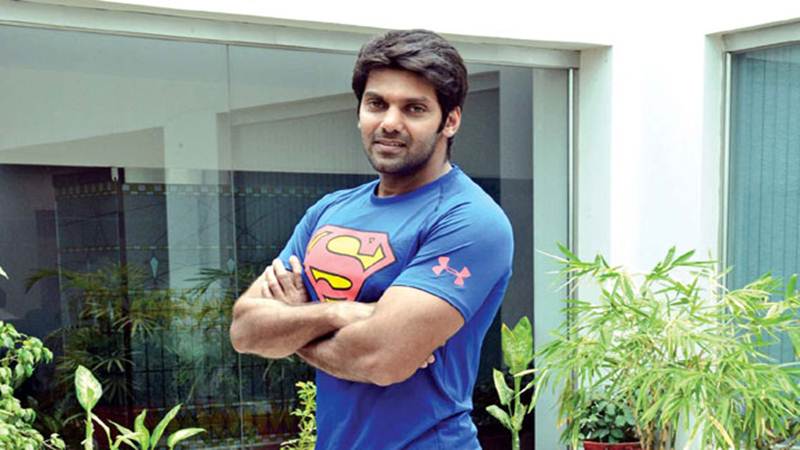 Turns out, actress Trisha is quite the diving enthusiast.

Earlier today, the ‘Mohini’ star posted a picture of herself in a black diving suit, with the caption #firstdiveoftheyear and #trainingsession.

“I never knew this side of you Kunjumani. Have fun #Inspiring” the actor tweeted.

In reply to that, Trisha hit back at Arya, saying, “I’m kaaa with u now. considering this is 70% of my personality. Thank uuuu Jamu”

Arya and Trisha became close friends after working together on ‘Sarvam’, a romantic tragedy film directed by Vishnuvardhan back in 2009. They continued to remain close friends even almost 10 years after.