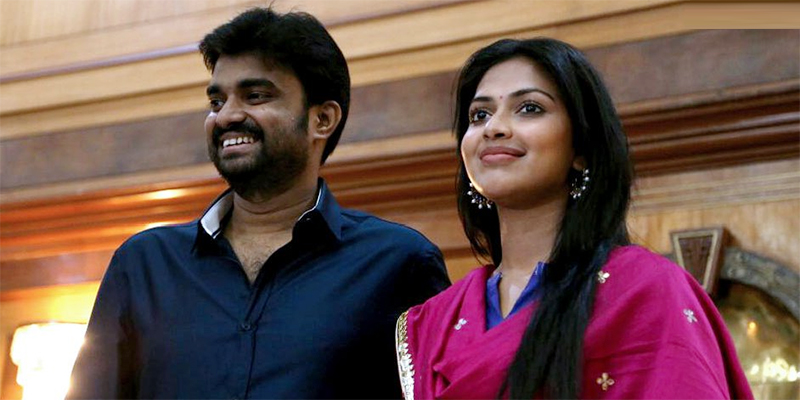 Yes, you read that right.

Amala Paul and AL Vijay got married in 2014 and got divorced in 2017. His second marriage to Aishwarya, who is a doctor by profession was held last week.

Amala Paul with so much of elegance wished him on his new journey.

Amala Paul has said that her ex-husband AL Vijay is ‘a fantastic human’ and wished him the best on his second marriage.

“Vijay is a very sweet man. A fantastic human. I wholeheartedly wish him a happy married life and wish the couple lots of babies,”

Though both of them agreed on disagreements, neither Amala nor Vijay blame each other for their failed marriage.

Amala Paul is awaiting the release of her upcoming film, Aadai, which will hit screens on July 19. AL Vijay, who had two releases this year — Watchman and Devi 2, is currently involved in the pre-production work on the biopic of late chief minister Jayalalithaa that he is making with Bollywood actress Kangana Ranaut.

This is something our people should learn. It is okay to walk out of something, after knowing that it is not good for you. Having that mindset of ‘what people would think’ would not take you far in life. It is amazing to see two very popular figures behaving so well, despite their differences. Fantabulous!