Shruti Haasan who made her onscreen debut with Bollywood film ‘Luck’ in 2009 has completed 10 years in the film industry.

The elder daughter of Ulaganayagan Kamal Haasan made her K-Town debut with Suriya starrer ‘7aam Arivu’ directed by AR Murugadoss.

ADVERTISEMENT
While her parents are huge stars, Shruti is self made. She may have had a good head start, but it takes talent to stay on for 10 freaking years. Shruti has always been very vocal about social issues, and isn’t just a ‘pretty face’!

Talking about her journey through the decade, Shruti Haasan said,

“Today I’ve completed ten years as an actor in the movie business, There’s so much I’ve learned and so much I’m thankful for. I’m so thankful to see this day because i feel blessed, I promise I’ll work harder, do better and make everyone who’s supported me proud. I’ve learned that this business is a family, there’s good and there’s not so good, but most of all there is hope and growth and passion, I’ve changed so much as an actor and changed so much as a person. Taking a break for a year and reassessing my professional and personal goals was so important to me and it’s helped me prepare myself for the next phase. A phase I’m so excited about!”

The actor also thanked everyone who believed in her.She also bagged a role in the American TV series Treadstone. She will portray Nira Patel, a young woman in Delhi whose waitress job serves as a cover for a dangerous double life as a trained assassin.

On the Kollywood front, she is doing a film opposite Vijay Sethupathi titled Laabam, the second schedule of which will get underway in August. 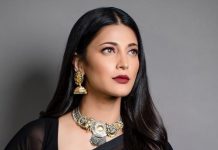 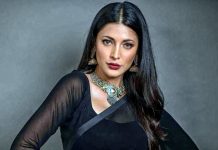 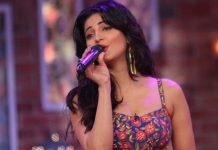 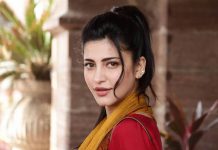