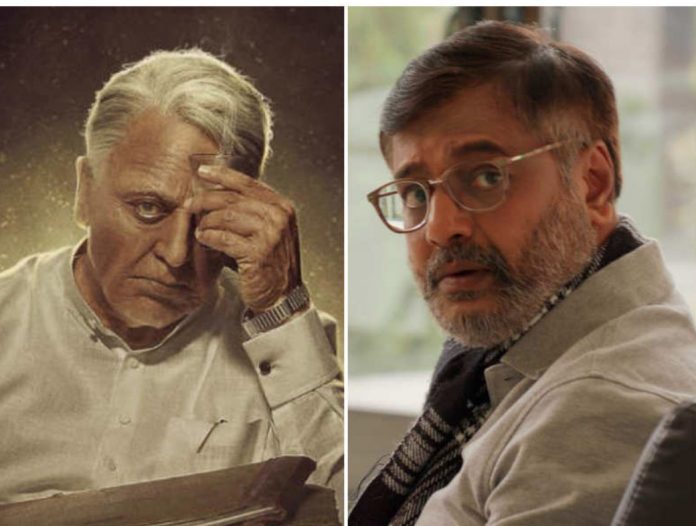 Kamal Haasan’s upcoming film ‘Indian 2’ directed by Shankar has commenced after a break and the star of the film seems to be growing each day. Actor slash comedian Vivek who has never acted along with the star through his two decade career will for the first time share the screen space with Kamal Haasan. 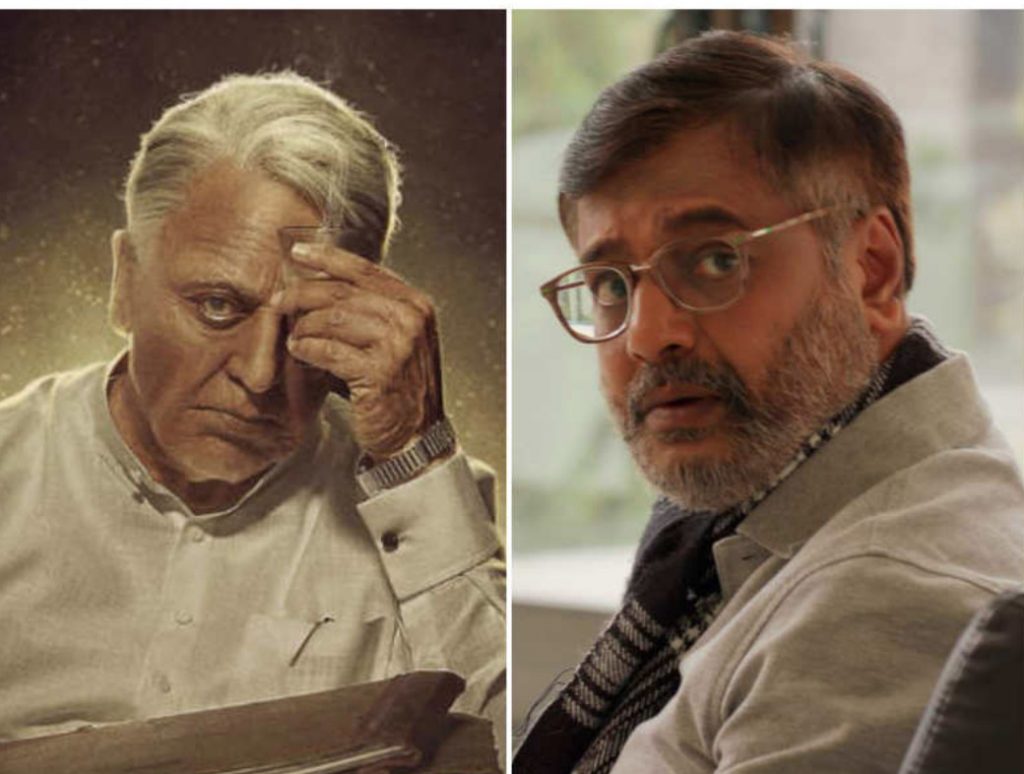 While Vivek has acted with all the top stars of the era including Rajinikanth, Vijay, Ajith, Vikram, Suriya and other, her has never acted by Kamal Haasan. Interestingly, He had even expressed his desire to share screen space with the Ulaganayagan in January earlier this year.

I m a fan of @ikamalhaasan sir from school days! 1975 apoorva ragangal time! I was studying in Santhome high school. Till now I m a fan whether I work with him or not! If the story demands me, @shankarshanmugh will definitely call. And the conversation stops.

Though he hasn’t worked with Kamal Haasan, actor Vivek has been a part of director Shankar’s Boys, Anniyan and Sivaji. While an official announcement is yet to be made, it looks like Vivek is part of Kamal Haasan’s ‘Indian 2’. Vivek is on a roll after the success of his thriller ‘Vellai Pookkal’ and his next release is Thalapathy Vijay’s ‘Bigil’.

While Kajal Aggarwal plays the female lead, Priya Bhavani Shankar has also been roped into play one of the female leads in the film. The movie also stars Siddharth, Aishwarya Rajesh, Vidyut Jammwal, Rakul Preet while veteran actor Delhi Ganesh is also part of the film. 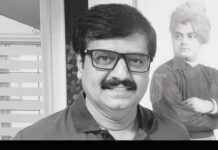 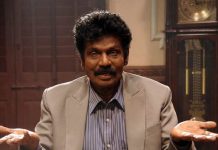