Lakshmi Menon is likely to play the female lead in Aari’s next with debutant director Rajasekara Pandian. Pandian had earlier worked as an assistant director of Vasantha Balan. 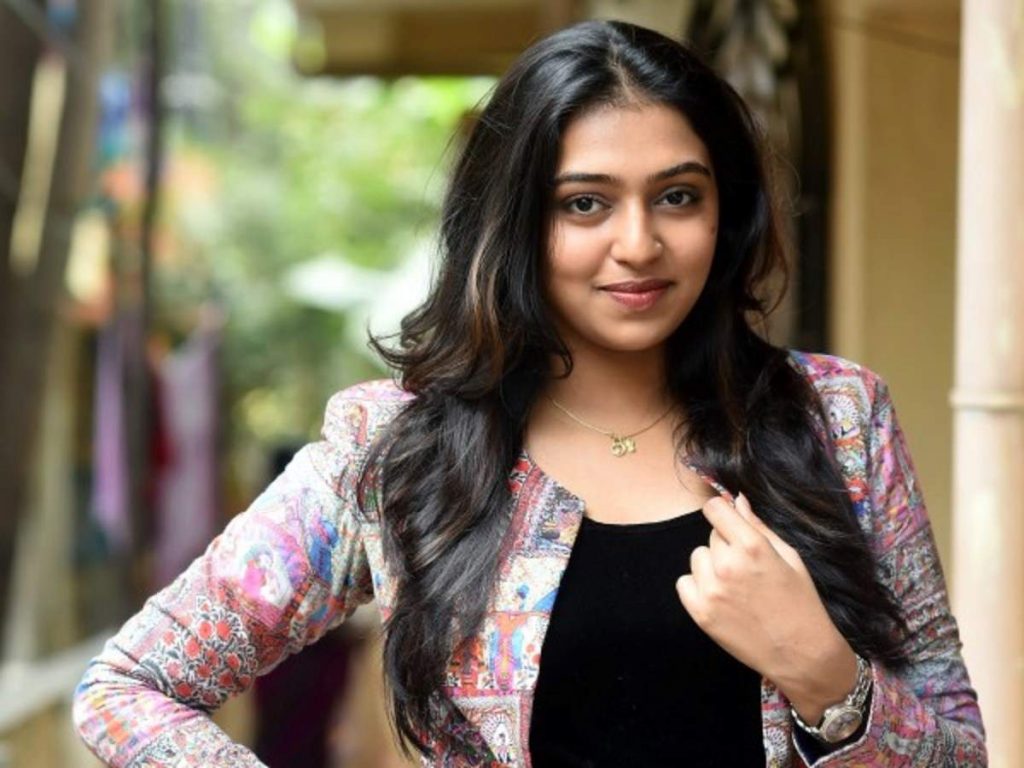 Aari is currently filming Aleka with director SS Raja Mithran. Aishwarya Dutta plays the female lead in it. Music for the film is by C Sathya. The actor also has Maane Thaene Paeye and Kadai Enn 6 in the pipeline.